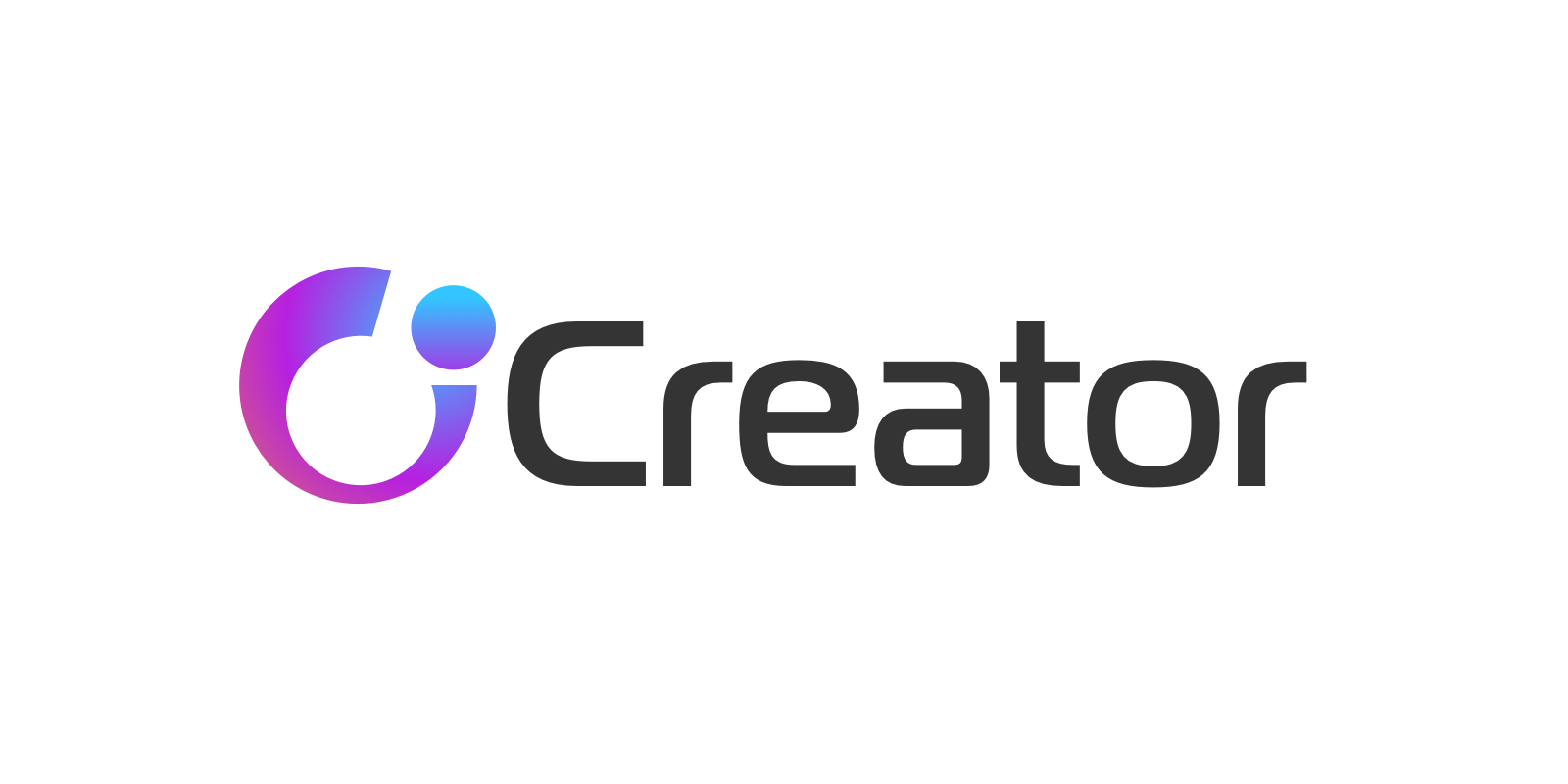 Blockchain technology, as we’ve seen, has gained record-breaking growth over the past few years. Estimates suggest blockchain can potentially reach a global market size of $72 billion by 2026. And, in the wake of this, the demand for BaaS solutions has also grown exponentially.

To meet the ever-growing needs of this market emerged Creator — a BaaS project that provides blockchain, smart contract, and dApp services to businesses who want to implement blockchain technology with minimal efforts but with maximum efficiency.

The project received substantial traction from the blockchain market as major firms invested in it. One of Vietnam’s top IT companies also joined in to support Creator to help in strategy and development. Now, in a recent development, Creator announced its partnerships with two of the biggest names in the blockchain industry: Master Ventures and Exnetwork Capital.

Both of these ventures have joined hands with Creator following a private investment round that saw over 10 venture capital firms from across the globe participate. Creator aims to use the funds collected from these investors to ramp up product development as well as to further develop its exchange and liquidity.

Speaking on the same, the CEO and Co-Founder of Creator, Tony Tran, said, it was exciting for the entire team that Creator partnered with Exnetwork Capital and Master Venture, and added:

“The fact that they have faith in Creator is truly an honor. Looking forward, we are confident to state that investors of our project won’t be disappointed in Creator, not to mention our upcoming projects in the near future.”

Kyle Chasse from Master Ventures commented on the partnership, saying, the team at Master Ventures was impressed by the innovation brought by Creator in the blockchain economy. They especially liked the idea of “Baas and the clear-cut objectives they had in developing their ecosystem.”

Chasse further added, “I can see this project becoming a disruptor in the market and Master Ventures is thrilled to be supporting them.”

On the other hand, Eric Su, the CEO of Exnetwork Capital, also expressed his reasons for partnering with Creator saying, “Their distinct development strategy for an all-rounded ecosystem, along with the passionate and ambitious teams are the pin-point of Creator. I can see this project becoming a disruptor in the mark”

Creator plans on completing its project development by the end of this year while preparing for an IDO (Initial DEX Offering) on September 8th, 2021 on PAID Network’s in-house IDO platform Ignition.

A Step Closer to a Decentralized Future

Blockchain as a Service is a solution that lets businesses or developers build and host their own blockchain networks, smart contracts, and dApps with minimal effort. As the blockchain space continues to grow, we’ve seen several firms adopt this new revolutionary technology. In this regard, BaaS solutions like Creator help companies seamlessly transition to blockchain.

Based on Polkadot/Substrate, Creator claims to offer No Code Smart Contracts, Low Code DApps, cross-chain loyalty programs, and DeFi services to its users. As touted by Creator, these services can potentially enable businesses to implement EVM (Ethereum Virtual Machine) compatible blockchain solutions using their Low Code dApps service. Even the loyalty programs seem unique given their cross-chain functionalities that save deployment time.

Furthermore, even individual creators can develop their customized marketplace and have their own secure smart contract and tokenize their work on the platform. Creator’s smart contract can be integrated with blockchains such as Binance Smart Chain and Kardia Chain. The project claims their DeFi solutions create an easy way to accept or receive payments and exchange loyalty assets.

With an incredibly simple front-end and back-end UI, Creator makes it easier for developers and users alike to interact with the network. In the early stages of development, Creator plans to focus on fashion design, digital content, and other NFT-related businesses. In the later iterations, Creator will shift its focus to IoT, AI, RPA, and ML-related businesses, thereby propelling all industries towards a decentralized future.

With blockchain technology poised for tremendous growth across industries in the years to come, BaaS service solutions like Creator have the potential to become the next big trend. Creator not only makes it easy for businesses to implement blockchain solutions but also saves them a whole lot of time and money they’d otherwise spend creating a blockchain network from scratch. For a vision so big, these recent partnerships with Master Ventures and Exnetwork Capital could provide Creator with some much-needed resources and exposure to hurl its growth.