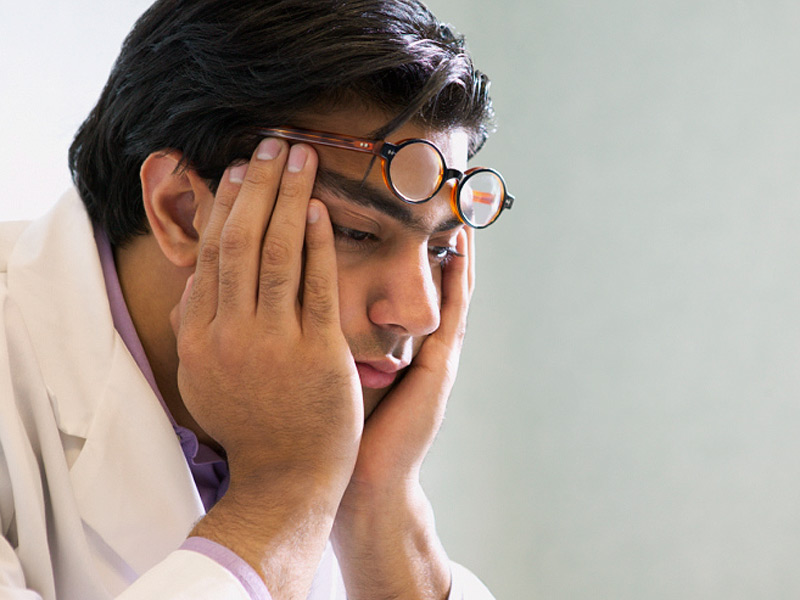 The former secret service agent, Shaun Bridges, is attempting to appeal his ruling on some dubious legal grounds. So dubious, in fact, that his own lawyer is asking to be removed from the case.

According to reports, Bridge’s lawyer has deemed his legal argument as largely worthless, saying that the appeal contains only legally frivolous claims.

For those who don’t know, Shaun Bridges is the corrupted agent who participated in the Silk Road investigation. Last year, Bridges was sentenced to 71 months in prison after pleading guilty to stealing money from Silk Road dealers while investigating the site

Bridge’s own lawyer said that after reviewing all the relevant information he had concluded that Bridge’s appeal was going nowhere fast, explaining:

“After having carefully examined this record and after having researched the relevant statutes and case law, counsel has concluded that this appeal presents only legally frivolous issues. Therefore, counsel requests the Court’s permission to withdraw as attorney of record and to allow Appellant to file any further briefs he deems necessary.”

Bridge’s lawyer, Davina Pujari, who also did not respond to requests for comments, initially outlined an argument based partially on the fact that Curtis Green, a former Silk Road Staffer, spoke at Bridge’s sentencing hearing in December 2015.

In it, it seems that Pujari rejected the testimony as it was introduced after the plea deal had already been made and was never accepted as part of the plea deal. Furthermore, the district court even noted that “one of the most significant factors”  was Green’s testimony.

Regardless, Bridge’s situation has deteriorated as it seems his own lawyer doesn’t even have confidence in his appeal. It also doesn’t help that Pujari is Bridges’ third lawyer since his appeals process began in December 2015.

During the investigation, Curtis Green debriefed agents including Bridges and another government agent, then-DEA agent Carl Mark Force, who was also found guilty for the same crime. Bridge’s took Green’s log-in credentials and locked Silk Road drug dealers out of their accounts. He then looted from those accounts, stealing approximately 20,000 Bitcoins in total.

Additionally, this news doesn’t even address the new charges that have been made against Bridges in regards to another 700k worth of Bitcoin that he allegedly stole after his plea deal was already finalized.

What do you think of Bridge’s lawyer opting-out of his appeals case? Let us know in the comments below!