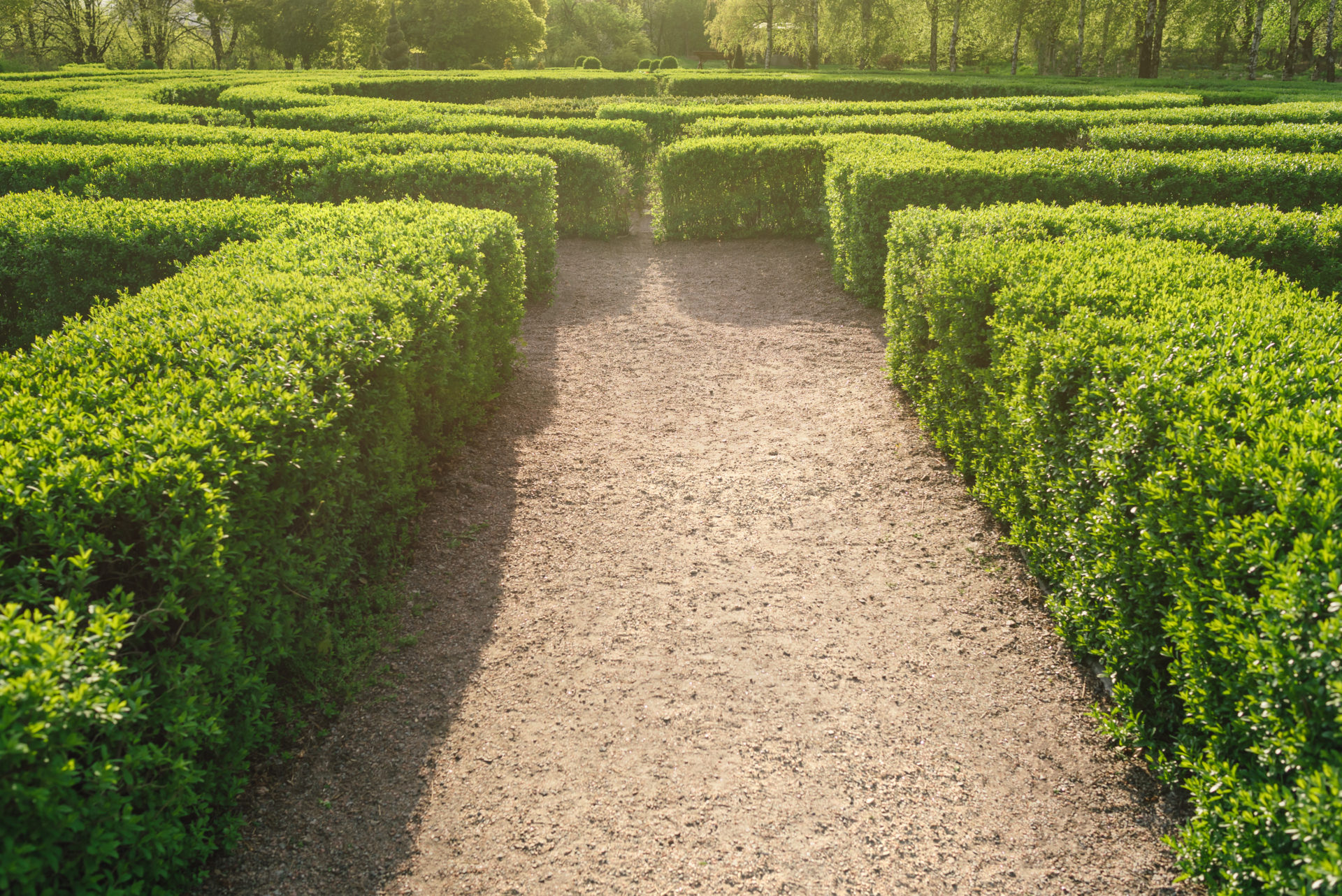 Satoshi Nakamoto’s true identity has been a well-kept secret. Many are still on the hunt. A new crowdfunding campaign has been launched in order to hire detective agencies who will scour the globe in a public-funded search for Satoshi.

The hunt for Satoshi Nakamoto still carries on. Over the past few years, a variety of online publications and individuals have hunted the trail of the person (or people) synonomous with Satoshi.

There have been a number of theories about Satoshi’s identity, and the cryptocurrency community has always been incredibly interested when someone steps forward with something new.

Back in 2016, the virtual currency world was in a frenzy when BBC published a report concerning Dr. Craig Wright, saying he provided “technical proof” he was the elusive Bitcoin [coin_price] creator. 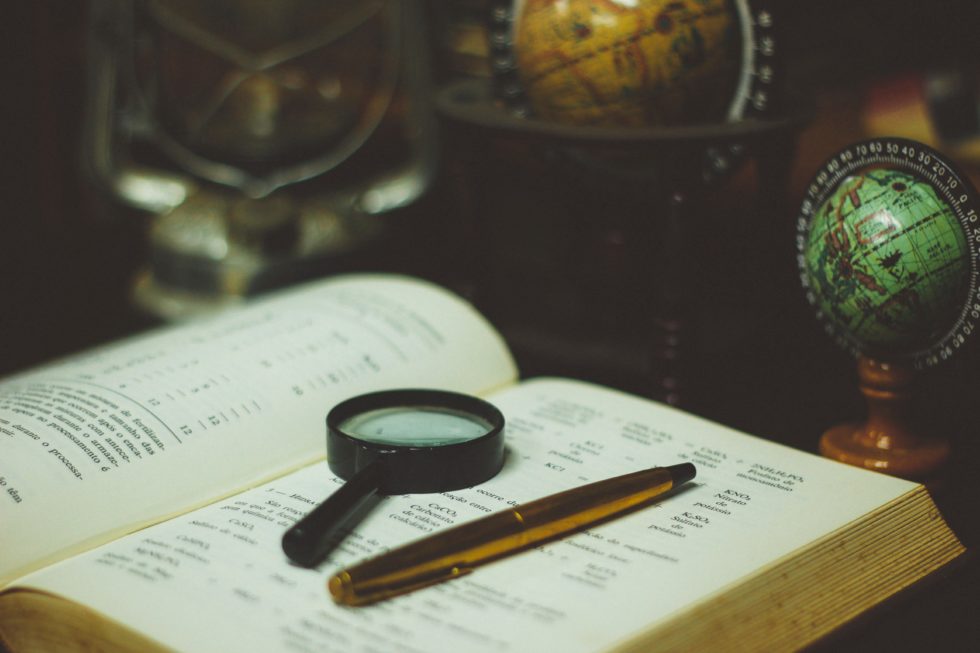 Many were skeptical of the purported evidence, and there have been a number of nuanced, and light-hearted swipes, at Wright’s claims.

Other people, like Tesla creator Elon Musk, have spoken out to quell rumors about being Satoshi. The CIA even responded to a Freedom of Information Act (FOIA) request saying they could “neither confirm or deny” the existence of documents relating to Satoshi. Some took the response as evidence the agency could possess files on the Bitcoin creator.

We Need To Find Satoshi

Posted on crowdfunding site Boomstarter.ru, the campaign is looking to order a search for Satoshi from “several independent detective agencies located in the US and Japan, as well as Europe.”

The creators said the hired agencies would have to conduct a “public and transparent account of their activities,” and mentioned that three locations were chosen because of Satoshi’s purported affiliation with these areas.

According to the creators, people have the “right” to know the identity of Satoshi. They write the need to “declassify it ourselves,” if Satoshi “does not want publicity.” However, the group explains how they pledge not to disturb the person (or persons) if Satoshi turns out to be someone “ordinary” who is “afraid of publicity.”

‘Be Sure Bitcoin Is Not A Global Deception’

The crowdfunding campaign creators list a couple of reasons why finding Satoshi is not just a “trivial curiosity.”

According to the campaign, discovering the identity of the mysterious Bitcoin [coin_price] creator could help with its further development, while possibly solving some of the questioned assumptions behind the digital currency. 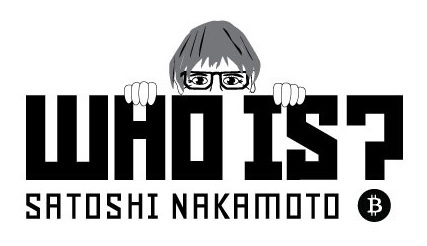 The crowdfunding group also believes cryptocurrency enthusiasts should be able to know the identity of a figure with more than “1 million coins in his wallet,” and a figure who could “overthrow the market overnight” by executing transactions.

The highest reward category, which was limited to one person, was already reached by press time. For 500,000 Russian rubles (roughly $7,390 USD), the donor will have a week-long tour of the country where “Bitcoin Satoshi Nakamoto will be found.”

Do you think this campaign will be even remotely successful in unmasking the identity of Satoshi? Let us know in the comments below!