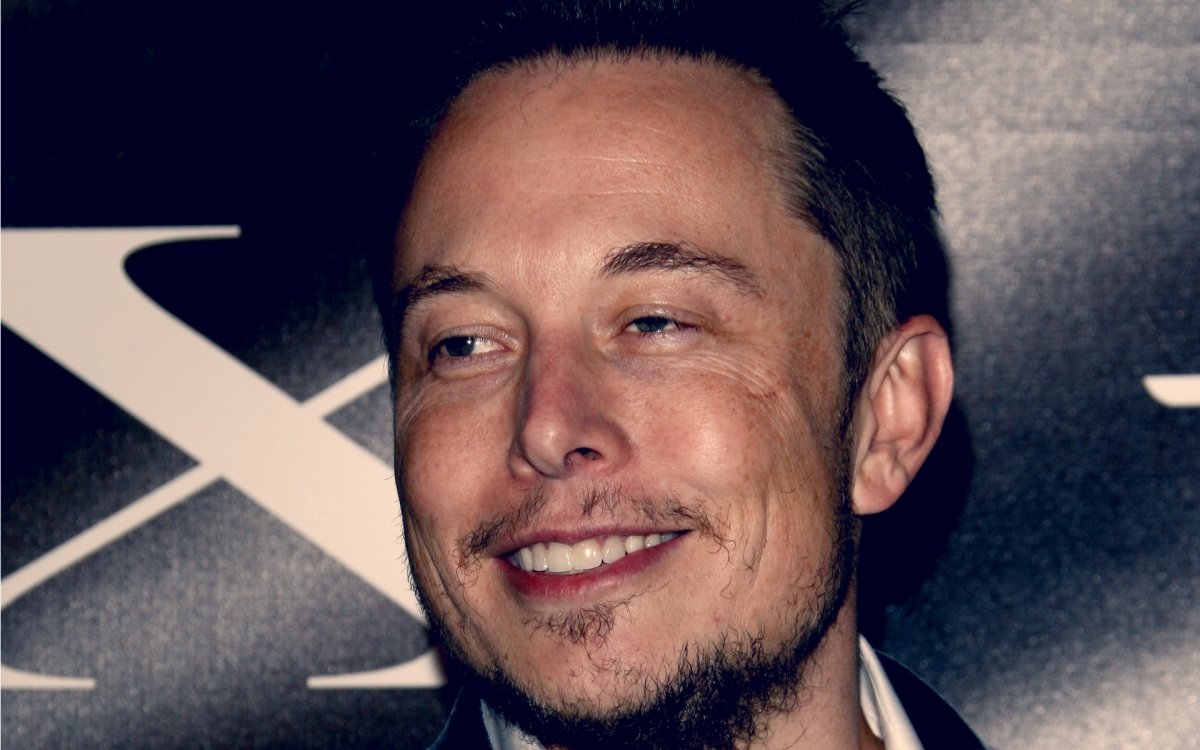 Elon Musk: I’m Not Satoshi – I Forgot Where I Put My Bitcoins

Musk: I’m Not Satoshi – I Forgot Where My Bitcoins Are

Putting to bed a spate of suggestions his expertise and background fit the profile of the unknown entity, Musk said in tweets Tuesday that articles purporting to link them were untrue.

“Not true. A friend sent me part of a BTC a few years (sic), but I don’t know where it is,” he wrote in response to a recent blog post whose author, Sahil Gupta, said Musk was “probably” Nakamoto.

Not true. A friend sent me part of a BTC a few years, but I don’t know where it is.

“Satoshi could be a collaboration of Musk, Nick Szabo, and Hal Finney. But it seems more likely that Elon read their research papers, took inspiration from them, and built the product solo,” Gupta had mused.

Not Wright, Not Musk, So Who?

The issue of who created Bitcoin continues to perplex as prices show no sign of slowing and finally look set to top $10,000 this week.

A continued effort by Australian Craig Wright to prove that he is Nakamoto appears to have run out of steam in recent months, with a Freudian slip by Wright on social media indicating his claims were indeed spurious.

Aside from indicating he did not know where his BTC payment was, Musk however remained opaque.

“As I’ve said before, I’m definitely a Martian,” he added in a further tweet.

Gupta had been hopeful, ending his post with a plea for father figure-like guidance allegedly similar to how Ethereum co-founder Vitalik Buterin cultivated his own ecosystem.

“If Elon is Satoshi, it seems like this knowledge would become public at some point anyway. But if it were public now, Elon could offer guidance as the currency’s “founding father.” (Vitalik Buterin plays this role for Ethereum.)…” he added by way of conclusion.

Elon – if you are Satoshi, thank you. If not, well, thanks for the Tesla Roadster.

What do you think about claims Elon Musk is Satoshi Nakamoto? Let us know in the comments below!