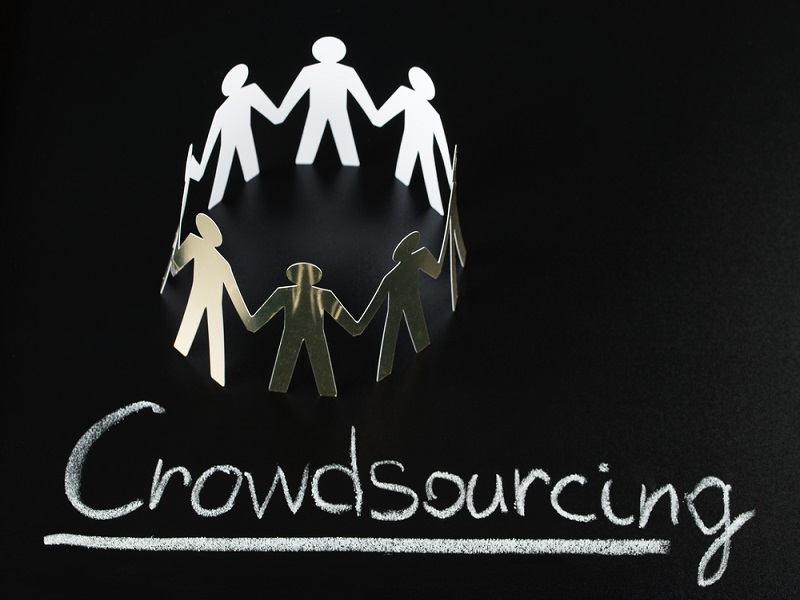 Many people are cautiously optimistic regarding these innovative and decentralized services that show up all over the world, as part of the sharing economy model. Services like Uber and BeMyDD were greeted with a fair bit of skepticism in New Jersey, but the local authorities have come up with a creative plan. Cutting DUI numbers is a priority in Evesham Township, and a pilot program to tackle this issue was launched last month.

Cutting Down on DUI’s With Uber and BeMyDD 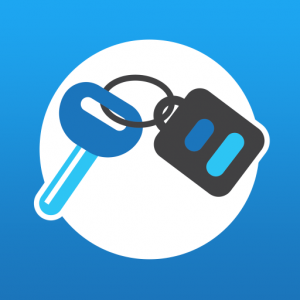 For a township of roughly 45,000 citizens, Evesham Township seems to have quite a “drunk driving problem”. Statistics indicated the town would reach a  threshold of 250 DUI’s for 2015, which is quite a staggering number for a smaller community. Local authorities announced a pilot program which calls upon some unlikely allies.

The main purpose of this pilot program was to come up with a way to reduce the number of DUI’s. With the help of a dedicated shuttle service for inebriated patrons, DUI monthly average statistics have dropped by as much as 66% In the first month of this pilot program. While this is a success in its own right, Evesham Township authorities want to continue this pilot program but add a different twist to it.

By partnering with some unlikely allies, this service will become even more decentralized, while also boosting the local economy. Services such as Uber and BeMyDD – a mobile application to find dedicated drivers in the area – will help keep the DUI numbers low, and perhaps even decrease them even further over time. All of the rides provided by either of these services will be completely free of charge, assuming the patrons find themselves at one of the 19 supported pickup locations.

Even though most people know Uber by now – and have mixed feelings about this service – BeMyDD is doing something else entirely. Their business model involves two drivers per call: one to drive a patron home in their own car, and the other person to pick up the first driver. Services like BeMyDD deserve a lot of praise and credit. 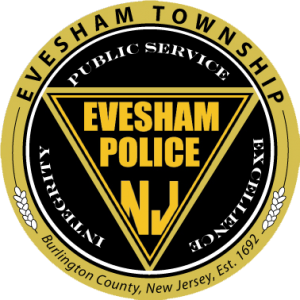 Quite a few people are still skeptical towards the idea of creating a “sharing economy”, where people will help each other, instead of relying on centralized services. However, this initiative goes to show that, through collaboration, an amazing service can be created. Crowdsourcing played a big role in this pilot program, as all of the funding came from volunteer community benefactors.

At the time of publication, Evesham Township is in talk with neighboring communities to expand this program to other areas of the US as well. Keeping in mind how all of the funds is coming from people within the community, rather than government officials, it just goes to show who has the best interest of the local population in mind.

What are your thoughts on this pilot program with Uber and BeMyDD? Have you seen similar initiatives where you live? Let us know in the comments below!