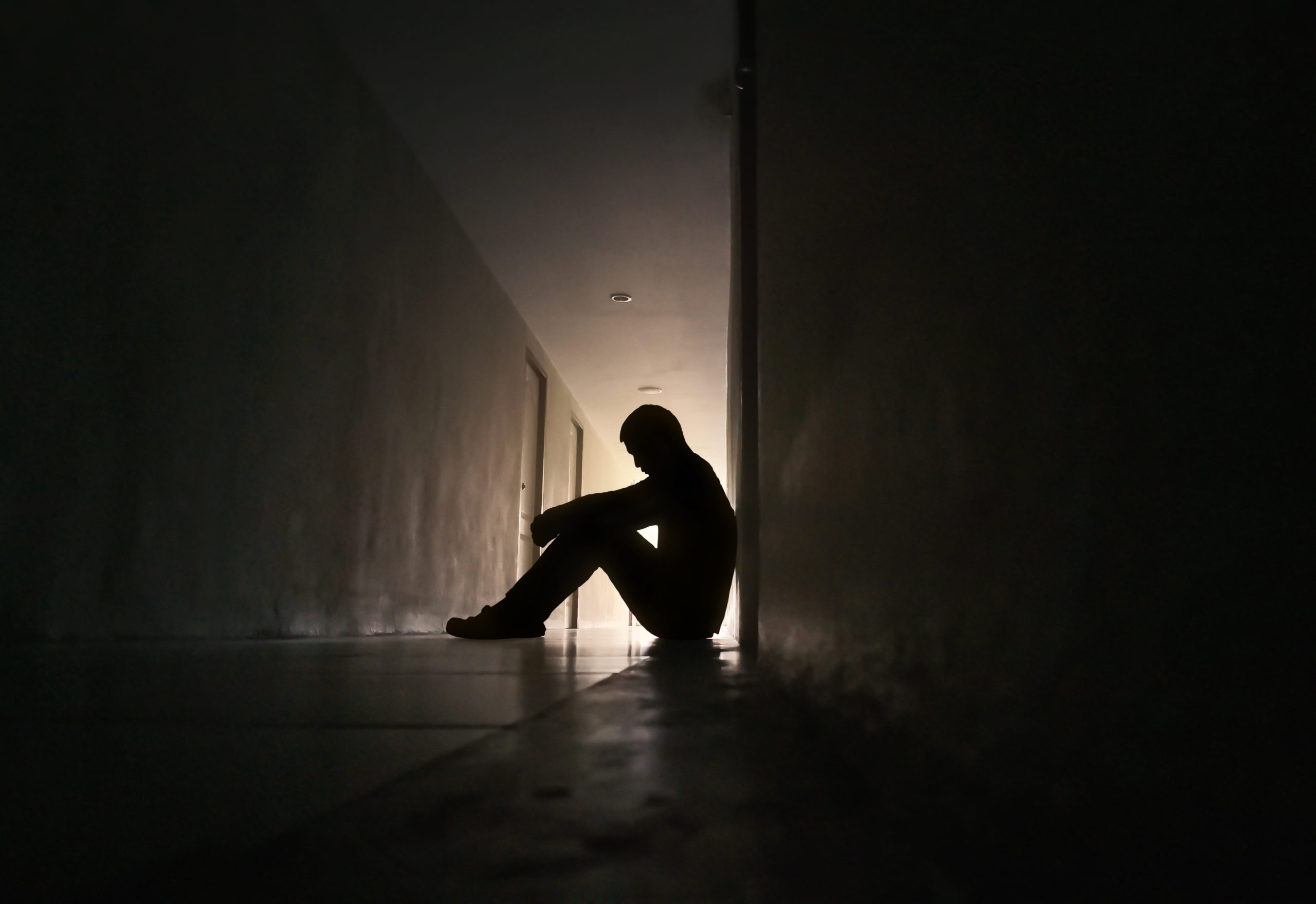 After days of stagnation, the crypto market finally broke higher on Wednesday. In the past 24 hours, Bitcoin has gained 4%. Most altcoins have registered similar gains over that same time frame.

Signs are growing that this bull trend will continue, with BTC bouncing off key supports during the recent retracement. But as cryptocurrencies scale higher, there are signs indicating that Bitcoin will be the asset outperforming the rest of the pack.

A crypto trader recently shared the chart below. The chart shows that Bitcoin dominance is reaching two key resistances: 1) a moving average and 2) a horizontal resistance. 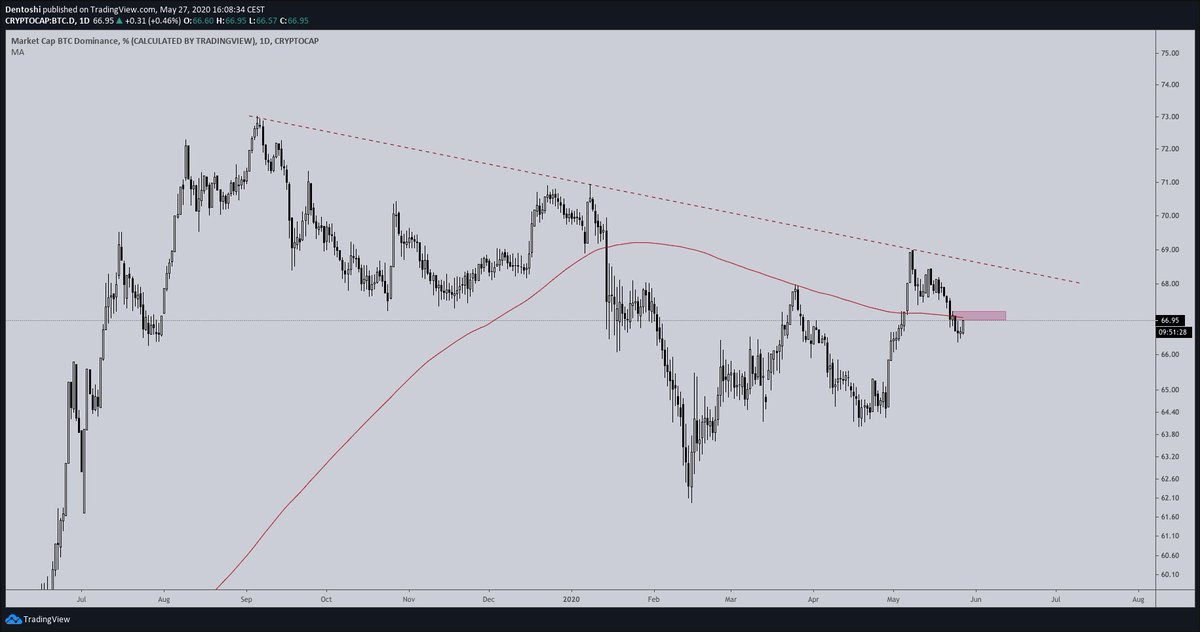 The analyst that shared this chart indicated that Bitcoin dominance is ready to revert lower due to these resistances. He wrote: “Ok, one kiss goodbye then continue dying please.”

Though there are expectations that it will be Bitcoin that comes out on top this time around.

Brave New Coin crypto trader and analyst Josh Olszewicz noted that Bitcoin’s dominance printed a textbook bearish sign. He observed on May 15th that the chart formed a golden cross.

Chart from Josh Olszewicz (@CarpeNoctum on Twitter), a crypto analyst at Brave New Coin. The chart is of Bitcoin’s dominance printing a “golden cross” formation.

The bearish outlook on altcoins relative to Bitcoin has been echoed by the lead technical analyst at crypto research firm Blockfyre.

Adding to the fears of a collapse of altcoins, analysts are coming to the conclusion that most crypto assets have lost their fundamental edge over Bitcoin.

The senior commodities analyst at Bloomberg cited the macroeconomic environment. That’s to say, due to the vast amount of money printing by central banks and governments, the extreme scarcity of Bitcoin is allowing it to be fundamentally more viable than altcoins.

The hedge fund manager said that Bitcoin has won the “crypto war,” referencing its hardcapped supply and it being the only investable cryptocurrency: