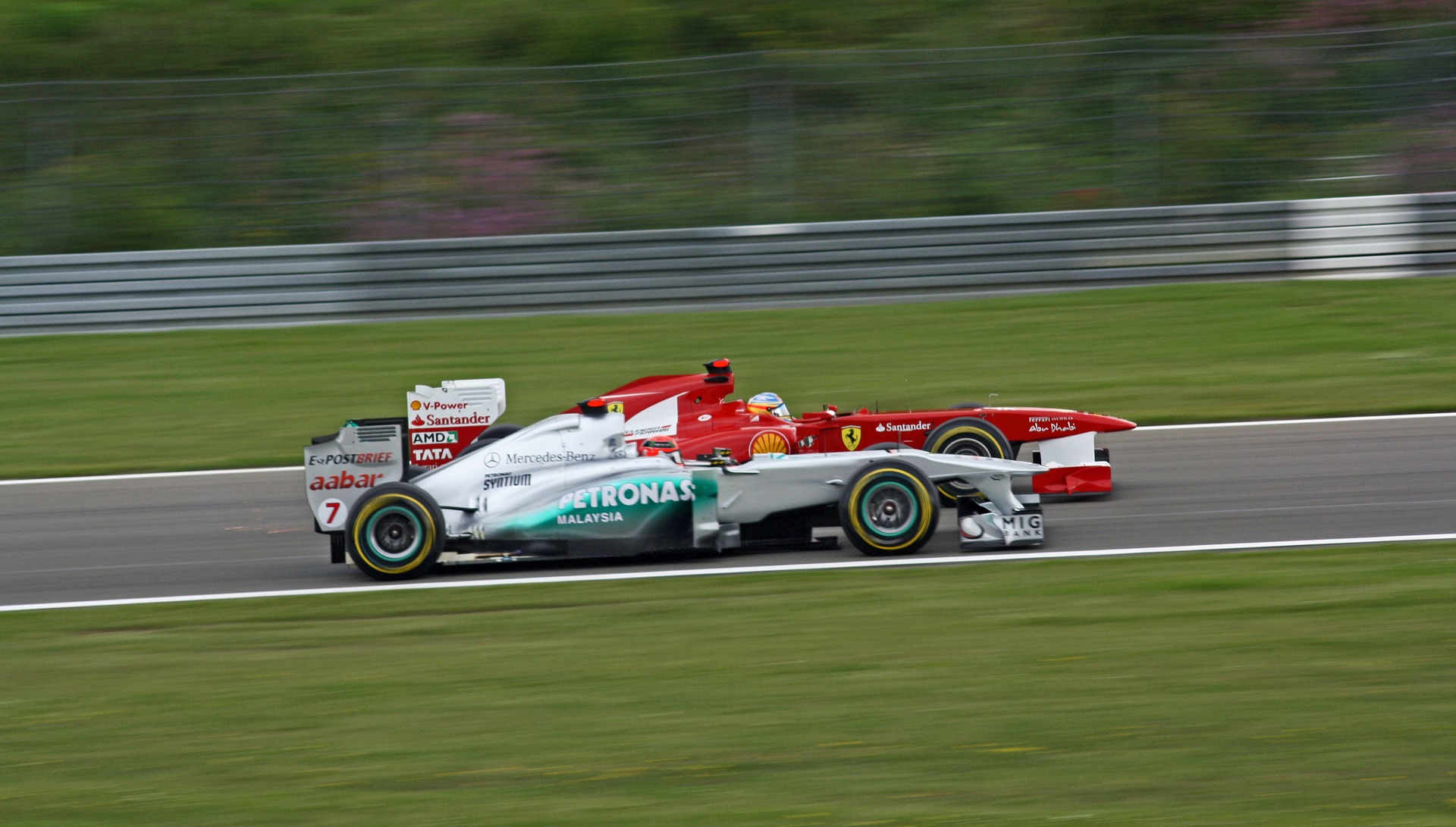 by Taylor Scott
in Bitcoin Exchange
0

Formula 1 has been growing in popularity lately. In fact, the US audience has found substantial traction this year in a sport that has historically been more popular in Europe and Asia. ESPN TV ratings for F1 are up 50% from last year, and up 36% from 2019. F1 recently renewed it’s partnership with online retailer Fanatics, as merchandise sales jump 40% globally last year. Now, there’s a new partner greasing their tires – major exchange Crypto.com.

F1’s increase in domestic popularity stateside has been attributed in part to Netflix docuseries ‘Drive To Survive’. The series goes behind the scenes to look at on and off the track drama around the sport. ESPN viewership for Formula 1 is now coming to close to averaging 1M viewers, and even crossed that threshold with the recent French Grand Prix. McLaren Racing CEO Zak Brown certainly sees the connection, saying that “it’s got to be the single most important impact in North America. Almost every comment you get out of someone out of the US, they reference ‘Drive To Survive’.

This week’s partnership extends an interest that Crypto.com was clearly already expressing in the sport; the exchange was already sponsoring the Aston Martin F1 team.

When it comes to spot exchanges, Crypto.com sits firmly in the top ten. The exchange’s multi-year deal with F1 was said to be a five-year partnership totaling over $100M. However, for Crypto.com, Formula 1 can be added to an increasing list of global sport sponsorships that include soccer’s Coppa Italia final and hockey’s Montreal Canadiens this year. The exchange now has over 10M users and continues to bolster that growth through sport sponsorships.

The team at Formula 1 engaged with major sports and talent agency Creative Artists Agency (CAA) to negotiate the partnership. The deal will see Crypto.com branding assets trackside for all remaining global F1 races this season. The sponsorship will include the qualifying Sprint series, and will also provide Crypto.com with trackside slots for the remainder of the season. Both entities noted environmental aspects in the press release as well. Formula 1 aims to be net zero carbon by 2030, and Crypto.com will look to be carbon negative in the next 18 months.

Additionally, the partnership with engage the exchange as an NFT partner and with the ability to introduce an award at August’s Belgian Grand Prix. The partnership will start on July 17th, and will kick off the following day with the British Grand Prix at the Silverstone Circuit in England. 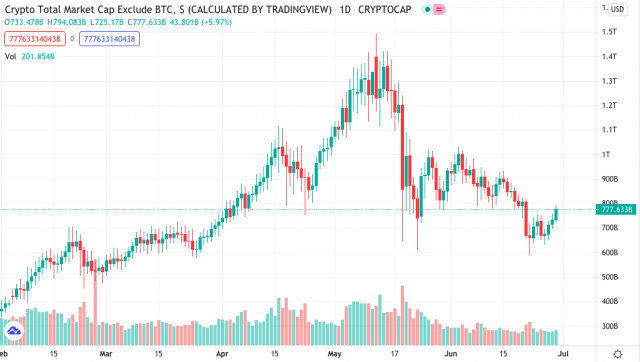