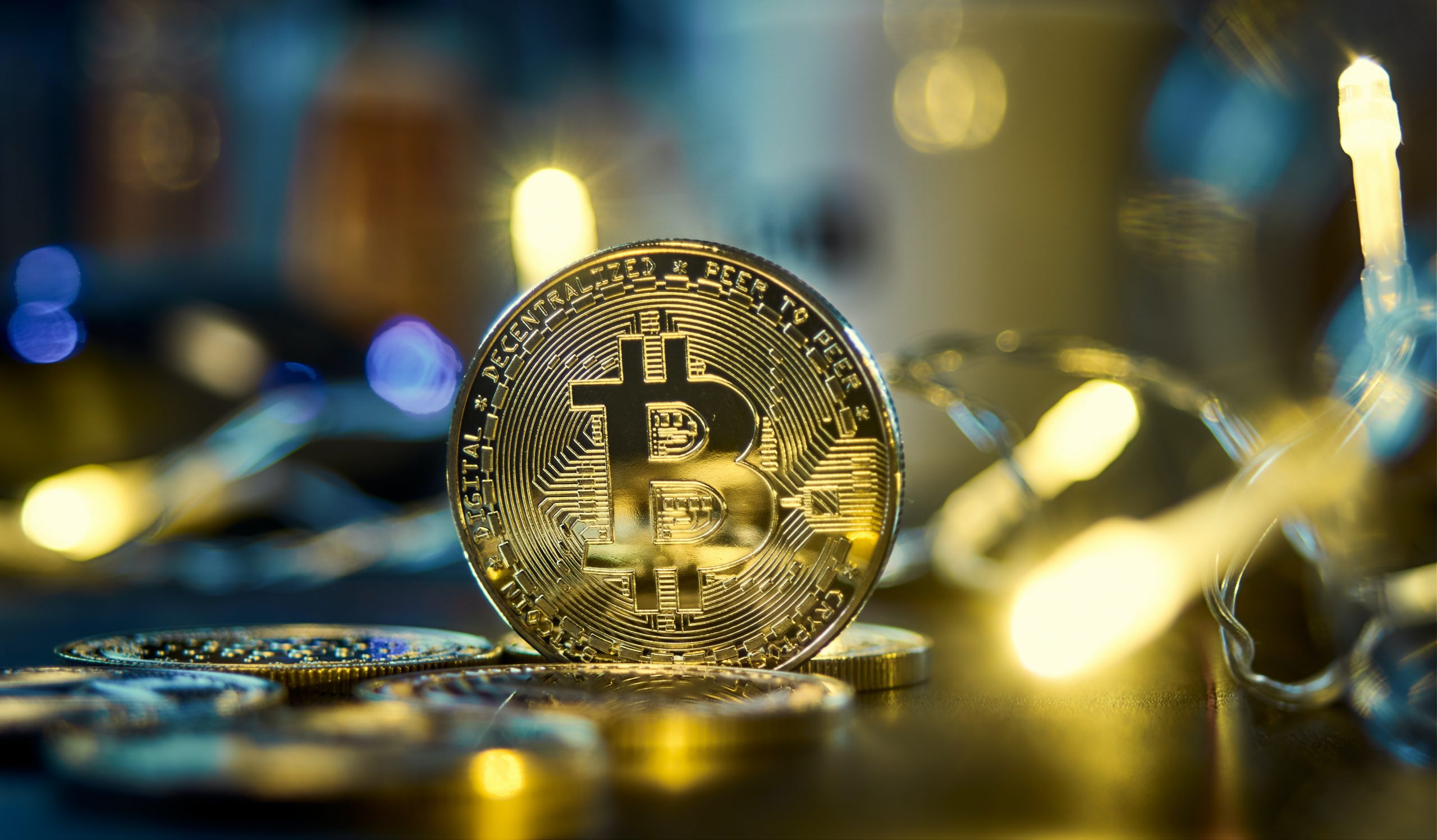 Crypto derivatives exchange FTX is raising a funding round with a private valuation just north of $20 billion. Per The Block, the exchange is reportedly looking for funding anywhere from $400 million to $1 billion.

The latest funding raise would be used to expand FTX’ exchange offerings beyond cryptocurrencies in light of competitors venturing into alternative assets. Binance, for instance, recently began offering tradable stock tokens on the exchange, allowing its users to trade tokenized shares of Tesla, Microstrategy, and Microsoft, among others.

FTX has become one of the largest cryptocurrency futures trading platforms, facilitating approximately $100 billion in transaction volume in the past month alone. According to daily transaction volume on CoinMarketCap, FTX is the fifth largest derivatives crypto exchange in the world.

Without a doubt, 2021 has been one of the best years for the crypto industry. In 2020, FTX had a total fee revenue of $85 million. With cryptocurrencies gaining mainstream attention and tokens like Dogecoin seeing an influx of traders, FTX now expects its 2021 revenue to reach upwards of $400 million.

FTX is certainly not the only exchange that enjoyed a prolific year. As institutional and venture-capital money poured into the rapidly expanding industry, many crypto firms rushed to complete massive capital raises.

Paxos’ $300 million funding round and BlockFi’s $350 million raise are two such examples. Coinbase, one of the largest players in the crypto scene, also went public via a direct listing with a valuation of $80 billion earlier this April.

However, it’s uncertain whether the crypto industry will continue to enjoy the limelight in the latter half of 2021. Bitcoin, Ethereum, and other major tokens are down more than 50% from their highs.

Derivative-based exchanges like FTX have been hit the hardest, as thousands of futures traders were liquidated in the past week’s flash crash. According to ByBt, there were over $8 billion in liquidations last week. At time of press, FTX’ daily volume is down 28.45%.

If the crypto market fails to consolidate and pare its losses, FTX may have to settle for a far lower valuation in its future raises.