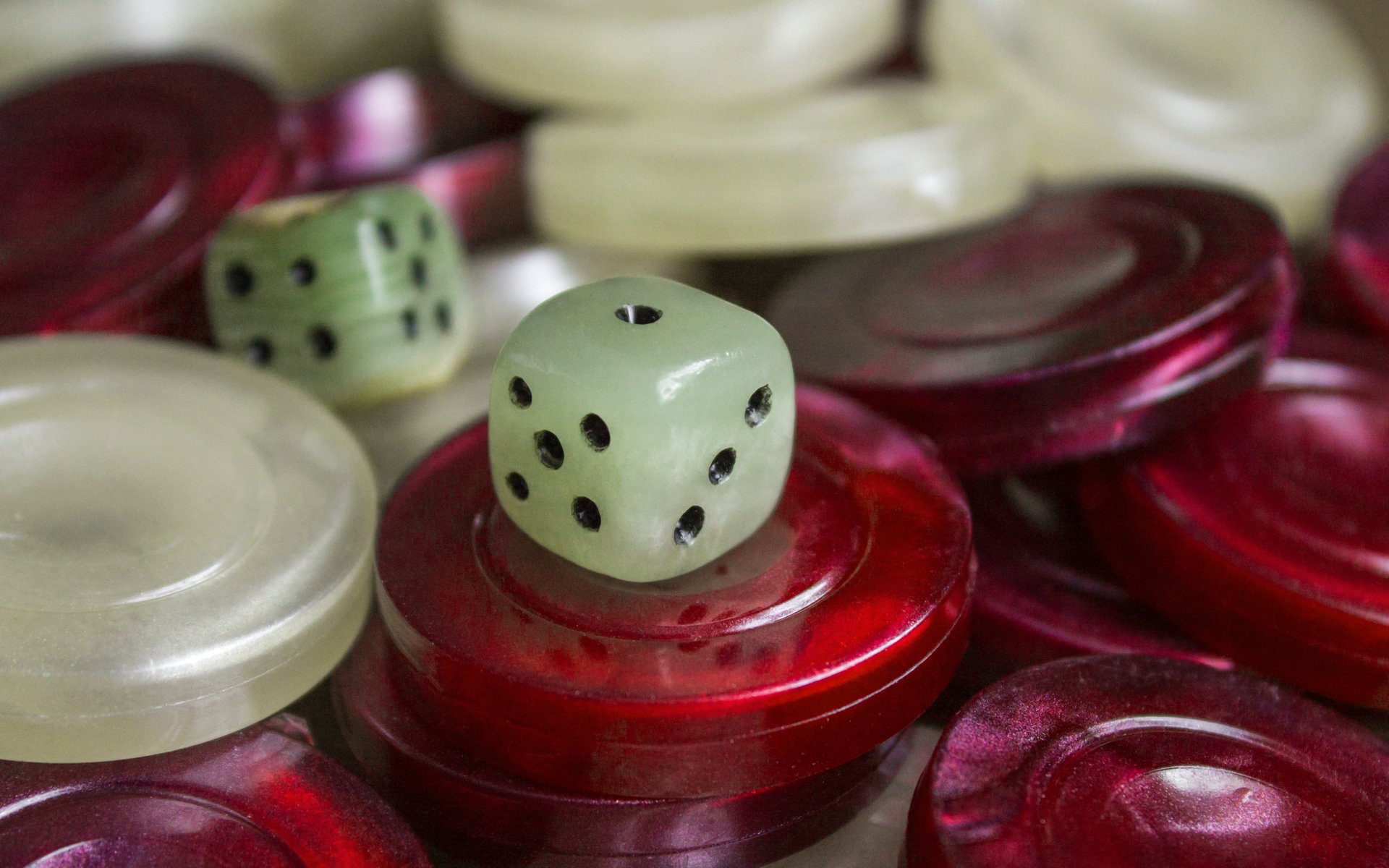 With trading volumes a whopping 80% lower than their January peak, some of the biggest trading exchanges are implementing controversial practices to stay profitable.

From the ‘stick’ of listing fees to encouraging ‘carrots’, the crypto exchanges are finding ways to get their money.

Exchanges such as Binance (the world’s largest by trading volume) and KuCoin, have implemented a system of variable listing fees. They both claim that the listing fee is based on the credibility of a project. Binance CEO, ChangPeng Zhao, famously remarked that “we don’t list shitcoins” even if they paid 4,000 BTC.

This followed a claim by Christopher Franko, of blockchain startup, Expanse, that he had been quoted 400 BTC ($2.6M at the time) for a listing on Binance. Franko also claimed that KuCoin quoted him 50 BTC to list on their exchange. For the record, both exchanges dispute these quoted fee amounts, though Binance does admit that their fees vary depending on the quality project.

People consider variable fees structures controversial due to the other roles also assumed by many trading platforms. With one entity acting as the marketplace, broker, custodian, and sometimes holder of coins, there is an inherent conflict of interest. Charging a flat-fee avoids giving the impression that listing decisions purely rely on how much money a company will pay.

…You Scratch My Back

OKex, the second largest exchange, doesn’t charge listing fees. They do, however, favor applicants who can contribute to ‘community building.’ This involves: bringing 50,000 new registered users to OKex, 20,000 of whom must be active. An active user is one who has 1 ETH equivalent in their account and is making regular trades. 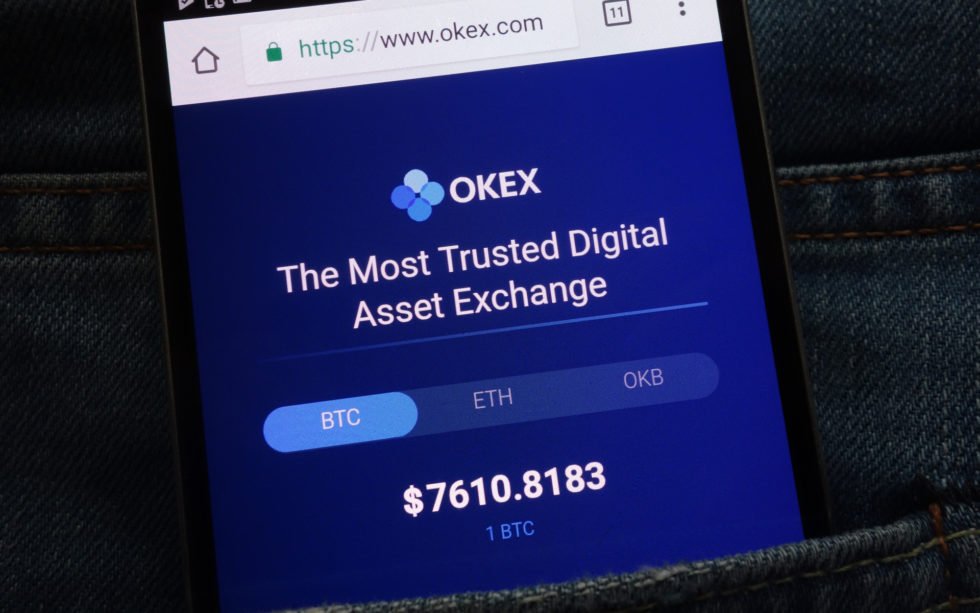 OKex also allows voting on new token listings by holders of their native token. Bitfinex also uses this tactic to encourage the exchanges most loyal traders, by giving them a say of which new coins to list.

“We are having a lot of support from new projects,” said Kasper Rasmussen, corporate communications head at Bitfinex. “We are exploring different ways in how the ecosystem might evolve.”

Binance too favors projects, which incorporate it’s own coin into their ecosystem, with ChangPeng Zhao ominously saying, “We remember people who help us.”

With so many tokens available, many of limited value, it is small wonder that trading platforms can pick and choose. Any coin, which can bring something tangible to the table, is likely to rank higher than one which cannot.

Indeed, it is unlikely that bitcoin would find favor with many exchanges if it were launched today.

Ultimately, the question for those looking to be listed is whether an exorbitant fee or the complications of incorporating a platform’s native tokens into your business model is a price worth paying.

Should exchanges be playing favorites when listing coins? Share your thoughts below!