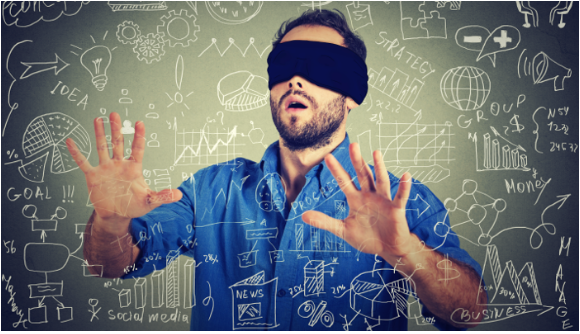 PredictIt, a crypto and fiat currency gambling platform that enables Americans to wager on who will be elected to Congress or the next president, has been stripped of its legal power to do business in the United States.

The Commodity Futures Trading Commission (CFTC) has ordered the crypto and political gambling platform to suspend operations for breaking the conditions of its agreement.

The CFTC rescinded a letter allowing PredictIt license to operate its non-profit online exchange, where users may speculate on the likely results of elections and financial events using fiat cash or cryptocurrencies.

The platform works by allowing bettors/traders to purchase shares in anticipation of a prospective outcome; if their prediction is accurate, they receive $1 per share. The site limits wagers to $850, or equivalent bets in crypto.

As the site was administered by the New Zealand-based Victoria University of Wellington, which gave gambling odds and statistics to academic researchers, the CTFC issued it a no-action relief letter in 2014.

The CTFC reversed its prior issuance of permission last week, stating that the exchange was no longer “a small-scale, non-profit, online market for event contracts in the United States for educational purposes.” Predict It contradicted the claim. 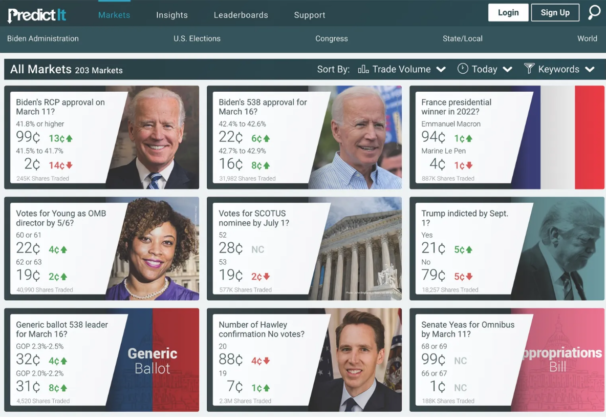 The website’s disclaimer stated, “Predictit.org is an experimental initiative managed for academic reasons with authorization from the CFTC.”

The political gambling sector was rocked by the CFTC’s decision to remove the regulatory letter relied on by the platform.

PredictIt Given Until Feb Next Year To Operate

The CFTC stated that PredictIt trading in contracts listed in accordance with the 2014 legal interpretation must cease by February 15, 2023. The regulator’s decision did not entail enforcement.

This means that citizens can still wager on markets such as the 2024 presidential election between former President Donald Trump and Florida Governor Ron DeSantis.

Aristotle Inc. operates PredictIt, which attracts a group of professional gamblers. Aristotle provides technology, data, and other services to political campaigns, and voters, members of the media, politicians, and researchers rely on PredictIt’s key metrics, according to Aristotle.

Political analysts and the mainstream media have relied on prediction markets such as PredictIt, although many individuals view the industry with a grain of salt.

Other than declaring that VUW had not managed its market in accordance with the provisions of the 2014 resolution, the CFTC did not disclose the exact reason for revoking its letter.

Crypto, A Cornerstone Of Online Gambling

The widespread adoption of cryptocurrency in online gambling offers several advantages. In our society, the first internet games launched more than 25 years ago. Since then, the online gambling has grown at a rapid rate.

Cryptocurrency-based online gambling platforms are on the rise, operating and promoting with relative impunity despite the imposition of stringent rules.

Numerous websites operating outside the US now provide an easy method to start gambling without requiring extensive background checks.

How Easy Is It to Own Your Own Online Casino?

How to Open Your Own Casino with Zerocoin in Just 5 Minutes!