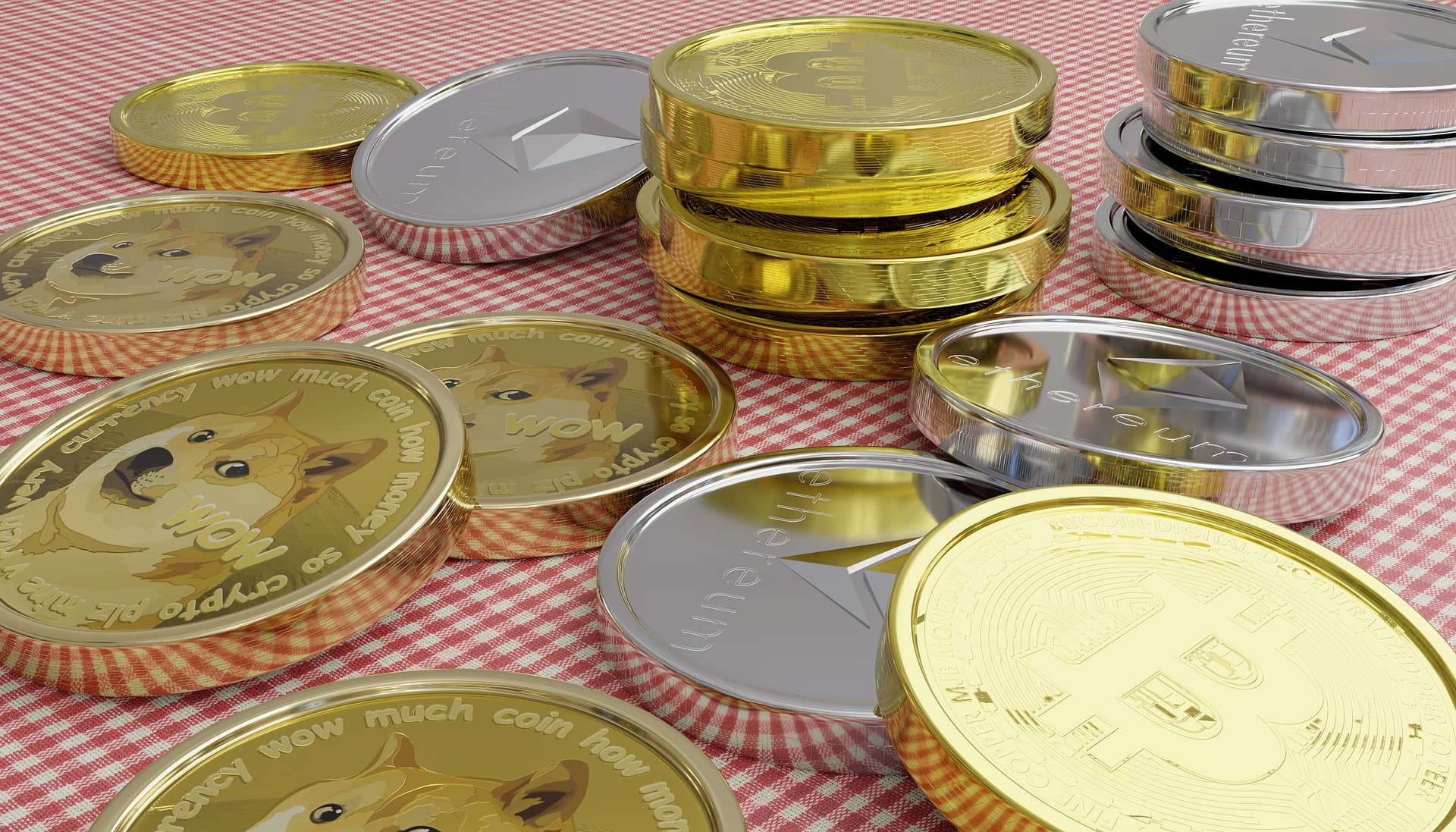 by Saeed Hassan
in Dogecoin
0

CryptoLaw firm founder and host John Deaton has warned Elon Musk that his crypto project could face the same legal problem over his frequent tweets promoting Dogecoin as Ripple (XRP) suffers. Deaton mentioned the wealthiest man in the world while responding to the tweet of a person named JayB, who criticized SEC’s Gary Gelson over the Ripple’s suit.

The user, in the tweet, complains that SEC’s chairman has no fair policy for all virtual assets. They urged Ripple, which has over 300 connections with financial institutions outside the U.S, has been facing legal barriers while Elon Musk has been freely controlling the price of his Dogecoin via tweets.

Elon tweets about $DOGE & it jumps #Ripple has a deal with just about every major financial institution & $XRP still gets suppressed bc Gary Gensler is holding them, hostage .. thanks for your protection Gary.

It does not mean that twitter’s random user wants SEC to sue Elon Musk, but Deaton has expressed his doubts and warned the owner of SpaceX, Tesla, Starlink, and the other two companies. He believes that SEC officials can recognize Dogecoin as an investment contract operating under Musk and his companies.

Be careful @elonmusk because @GaryGensler and the SEC might try and call #DOGE coin an investment contract with you and your companies.

On the other hand, Elon Musk’s effect on the Dogecoin price seems minor. The impact of the promoting tweets pumped the coin price for only 23 seconds.

Musk used the word “Trillionaire” jokingly in his tweets. He tried to troll the users who widely use “Billionaire” with his name as a pejorative.

Notably, SEC previously issued a letter addressing Elon Musk on April 4, asking why he did not publicly declare his Twitter stake sooner. The SEC’s letter reads,

Please advise us why the schedule 13G does not appear to have been made within the required ten days from the date of acquisition as required by rule 13d-1(c), the rule upon which you represented that you relied to make the submission.

The Commission required him to report the owned stakes within the next ten days, and similarly, 9.2% stakes appeared to be acquired by Musk on April 25, worth $44 billion.

According to the rules, Musk was expected to disclose his holdings around March 25 because investors are legally required to report their holdings ten days after exceeding 5%. Alternatively, Musk sent in the 13G form to announce his holdings late on April 4.

Furthermore, Security and Exchange Commission (SEC) stated it “may have additional comments” after Elon Musk responds.

SHIB vs DOGE: Shiba Inu Up 48% Over Past Week, While Dogecoin Sees Only 26% Gains