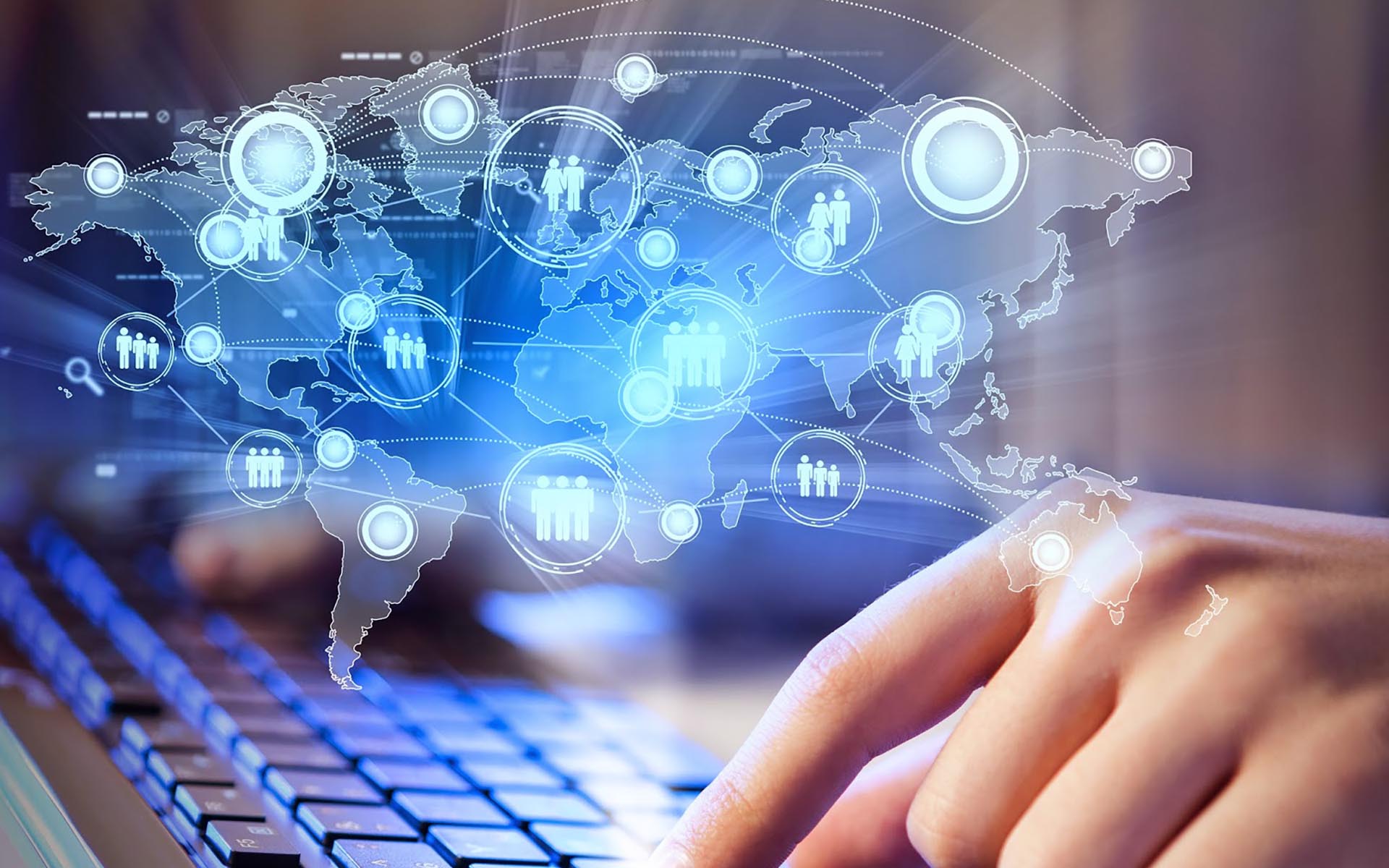 Belarus-based blockchain company Hubcoin has announced that it has distributed 300,000 (10%) of the total pre-mined HUB tokens to a chosen group of different altcoin developers. The promotion took place alongside the live Hubcoin ICO.

Hubcoin believes that the launches of fair coins have been successful but that there is still a lot of potential to get more out of their protocol. Influenced by successful premine distribution projects such as NEM and Auroracoin, Hubcoin chose to give away 10% of the platform’s HUB tokens to leading blockchain developers of previously established cryptocurrency projects. The company thinks that it would be beneficial for the company in the long run as it would stimulate interest amongst the community.

From the 10% of HUB tokens distributed, 7% was given to the developers of various altcoins that are already in the market. The distribution of HUB tokens was organized in proportion to the respective coin’s total market capitalization. 2% of the coins were equally distributed between all the altcoin developers currently holding a wallet, block explorer, or topic on the Hubcoin website and 1% is held by the project’s lead developer.

Hubcoin has implemented a unique technical code that limits the premine spending for the first year. The use of the allocated Hubcoins by developers is designed to provide sustained motivation for all of the development teams and mitigate against early token dumps.

The project has outlined a number of different milestones from its roadmap that are listed in order of cost:

2 BTC: A coin tracking service like Coinmarketcap or Coinwarz capable of sorting coins by an algorithm and will list new coins much faster.

4 BTC: Hosting for interested altcoin developers for free (limited slots). The service will be extended to non-developers as well, for a small charge. Additional services like website creation, DDOS defense and more will also be provided. Block explorer for coins will be created for those needing it. Premium features and priority coin listing will be available for a fixed Hubcoin payment.

6 BTC: Create Block Explorers for altcoins that don’t have one. Coin creators would be able to add their own coins to the service for free. It will support urgent coin additions for a small charge.

8 BTC: Pool creation for all coins requiring the feature. The coin creators will be allowed to add their coins to Hubcoin’s aforementioned services at no cost (free slots will be limited). Premium features and priority coin listing will be available for fixed HUB payment.

12 BTC: Node maintenance service will be created at this stage. The first three altcoin developers will get this service for free while others who follow will be charged a small HUB token payment.

20 BTC: Desktop and web wallet service will be provided. It will be free for altcoin developers. Premium features will be available for a fixed HUB payment.

30 BTC: Android wallet creation service will be made available for free to altcoin developers. The platform will offer premium features for a fixed HUB payment.

50 BTC: Hubcoin will start offering its own coin creation service, which will be free of charges with a 10% premine share. Those opting coins without premine or custom premine can avail the service by making a fixed HUB payment.

100 BTC: Promotional services for coins will be created enabling facilities like voting to secure more recognition. Other promotional services such as press releases, social media, signature campaigns, advertisement, fakeouts search for investors, etc. will be provided.

200+ BTC: Reviving support for unsuccessful coins will be provided by repairing stuck block chains, connection issues, hard forks, creating websites, adding block-explorers and services, and a full work on the coin. Hubcoin owners will be able to vote by paying Hubcoin and choose coin for reviving.