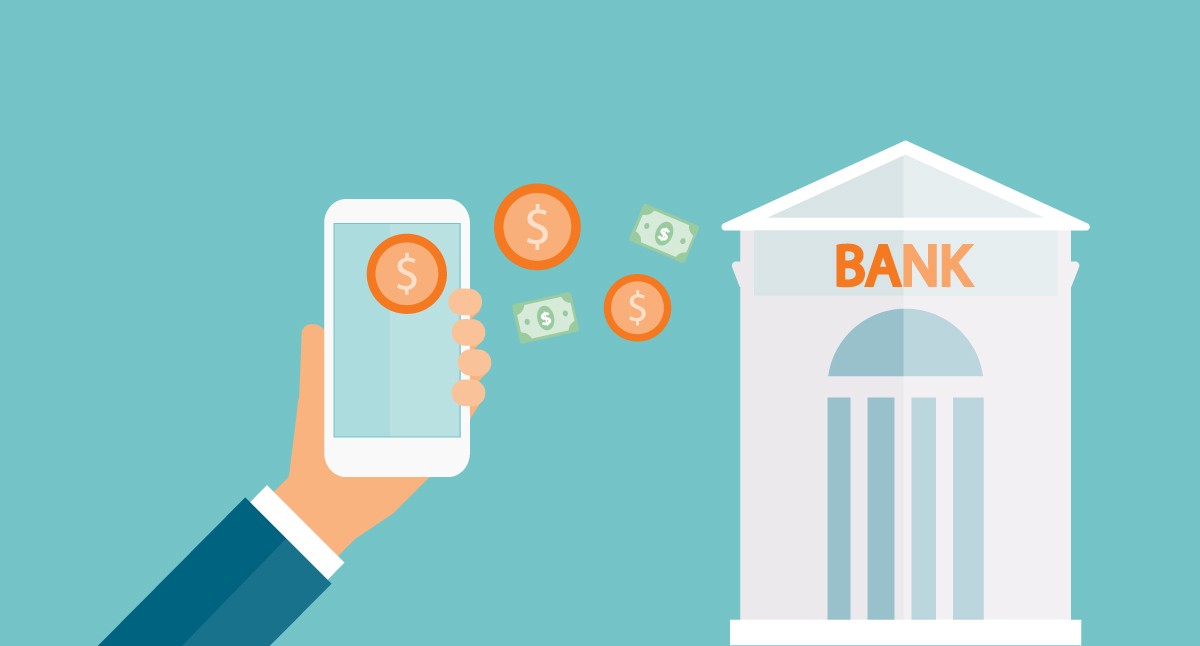 Despite the FTX crypto exchange crash being more than one month in the past already, users are seemingly still suffering the effects of the implosion that goes beyond just their funds being stuck on the crypto exchange. A new development saw users of the now-bankrupt crypto exchange taking to Twitter to reveal that banks may be taking action against bank accounts linked to FTX.

The first signs of trouble came when the Head of Operations at Elixir Protocol, Cole Petersen took to Twitter to reveal that his bank had closed his accounts. Petersen attributes the closure to the FTX wire transfers that had been made on the accounts. The user who had been on FTX US, the US subsidiary of the Bahamas-based crypto exchange, further added a warning for other users who had bank accounts linked to the exchange that they could be facing closure.

If your bank account ever touched FTX, good chance it's getting closed

Other users then took to the post replies to also share their experiences following the collapse. One user said they had experienced the same thing with JP Morgan Chase where both of their accounts had been closed – one, a personal account and the other a business checking account. The user said that the “only discernible commonality was inbound wires from FTX.”

In both cases, there was no prior warning and both users had logged into their accounts to see that their balances were zero. In Petersen’s case, he said the bank was sending him a cashier’s check for the balances he had on the account.

Following the tweet from Petersen, there have been some tweets inquiring if something like this could spread to other platforms such as Coinbase, as one user asked. However, it is important to note that there is no confirmation on whether Petersen’s accounts were actually closed because of the link to FTX, and he did not even name the bank in his post.

It is wise to remember that despite the rapid growth and adoption of crypto in the last year, there are banks and financial institutions that still do not allow crypto transactions. Reasons for these could range from complying with government regulations to internal regulations.

FTX is already going through bankruptcy proceedings led by John J. Ray III and there have been no mentions of such actions being taken by banks against FTX users despite shocking revelations that have already been made.