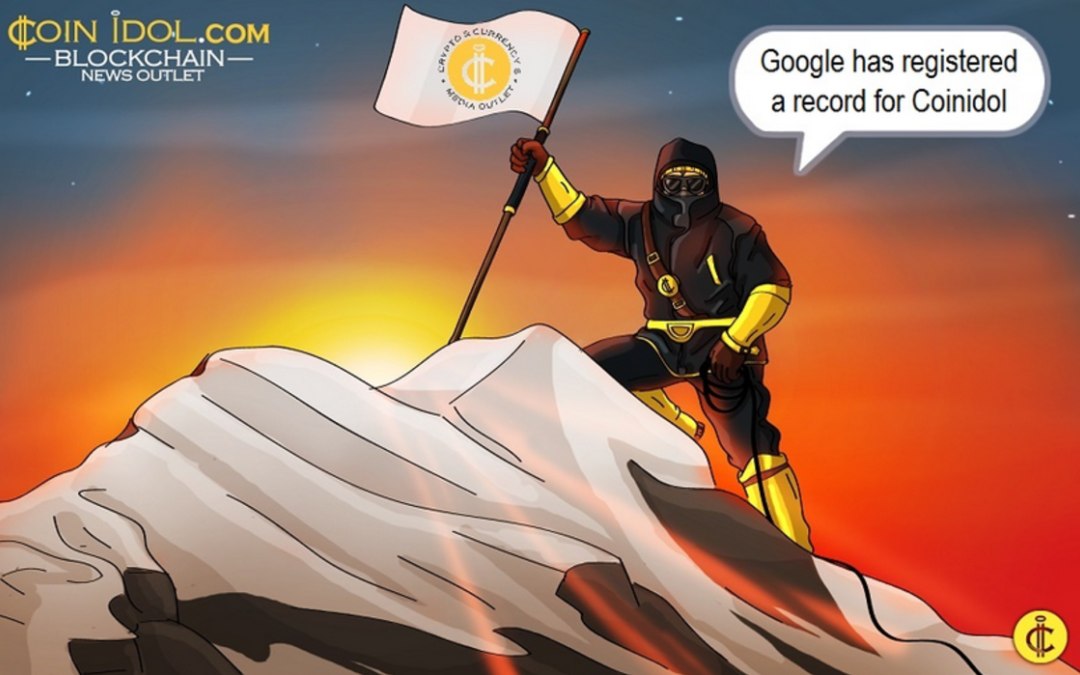 Cryptocurrency and blockchain news outlet, CoinIdol has recorded a new milestone by surpassing over 5000 page views in a day, as of April 21, 2017. The achievement comes in less than nine months of operations, dating back to the company’s first publication on July 3, 2016.

The significant statistic was recorded recently by Google Analytics, a service which records all website traffic data and statistics.

The team at CoinIdol are currently working on the company’s next big venture, a project entitled the ‘second world project.’ A source from CoinIdol stated that the second world project was well under way and is on track to be finished ahead of schedule.

The breakneck speed in which the cryptocurrency industry is growing has resulted in a much greater need for fast, reliable and consistent media coverage. As the cryptocurrency market does not sleep, serious blockchain news outlets are expected to work around the clock to keep the world updated on the ever-changing landscape.

Due to the increasing public interest and need for blockchain related news coverage, CoinIdol and sites like them, now have a plethora of new stories to cover every day. CoinIdol is recognized as a news outlet that believes in fair information and proudly covers slightly more controversial stories, which are not always covered by the other mainstream news outlets.