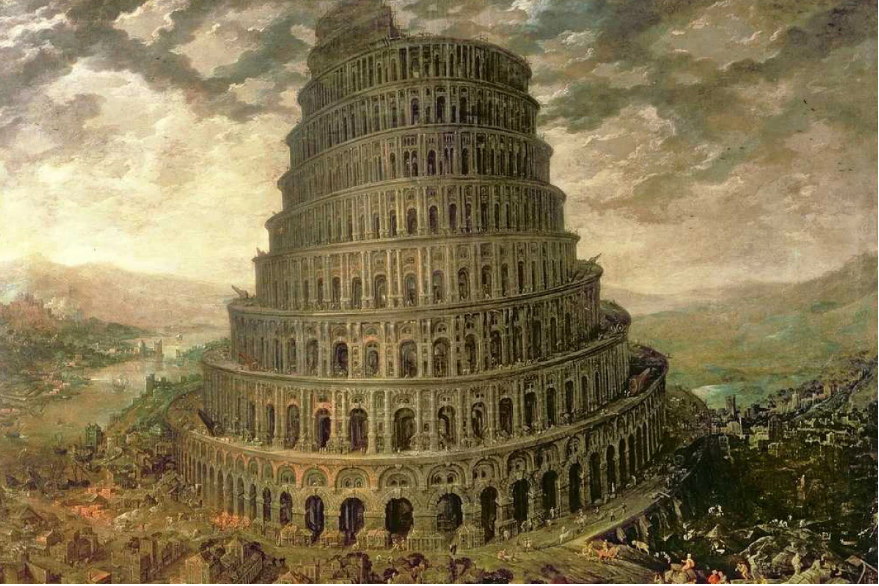 Babel Finance, based in Hong Kong, has temporarily halted withdrawals and redemptions of crypto assets on Friday, as the lender struggles to pay its investors as the ongoing bear market deals a heavy blow on digital currency assets.

The crypto financial service provider is the latest digital assets lending company to suffer significant difficulties in light of the ongoing market pandemonium.

Babel Finance cited “unusual liquidity pressure” as the main reason why it was forced to make the decision, multiple news outlets reported Friday.

The value of bitcoin, which reached a record high of $69,000 in November 2021, has decreased by more than 60 percent this year, as investors get rid of volatile assets in a climate of rising interest rates.

It does not appear like the resonating implosion of some financial firms will finish any time soon, as stakeholders are currently awaking to headlines of one crisis or another taking shape in the virtual currency field — the most recent being the Three Arrows Capital hullabaloo. 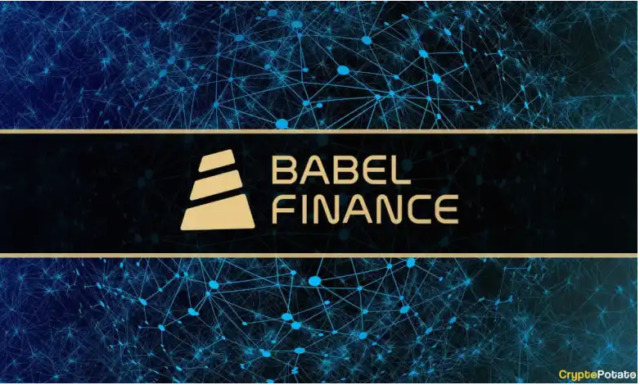 In response to Three Arrows Capital’s dilemma, Finblox said on Thursday that it will implement a $1,500 monthly withdrawal limit and stop incentive distribution. Finblox is a platform for crypto-staking that is supported by Three Arrows.

It seems now that there might be another crisis in the offing as another crypto organization which provides lending and saving services has just suspended withdrawals “temporarily.”

Babel Finance said that it’s in close communication with “all related parties” regarding the issue and is doing all it can to protect its customers.

In May of this year, Babel raised $80 million in Series B funding at a $2 billion valuation. The company’s outstanding loan balance increased from $2 billion in February 2021 to over $3 billion by the end of 2021.

Babel’s monthly derivatives trading activity exceeded $800 million, and the company has structured and traded more than $20 billion in options contracts.

Can Babel Weather The Storm?

On Tuesday, crypto staking and lending platform Celsius became one of the first companies to signal the growing loan problem by freezing withdrawals.