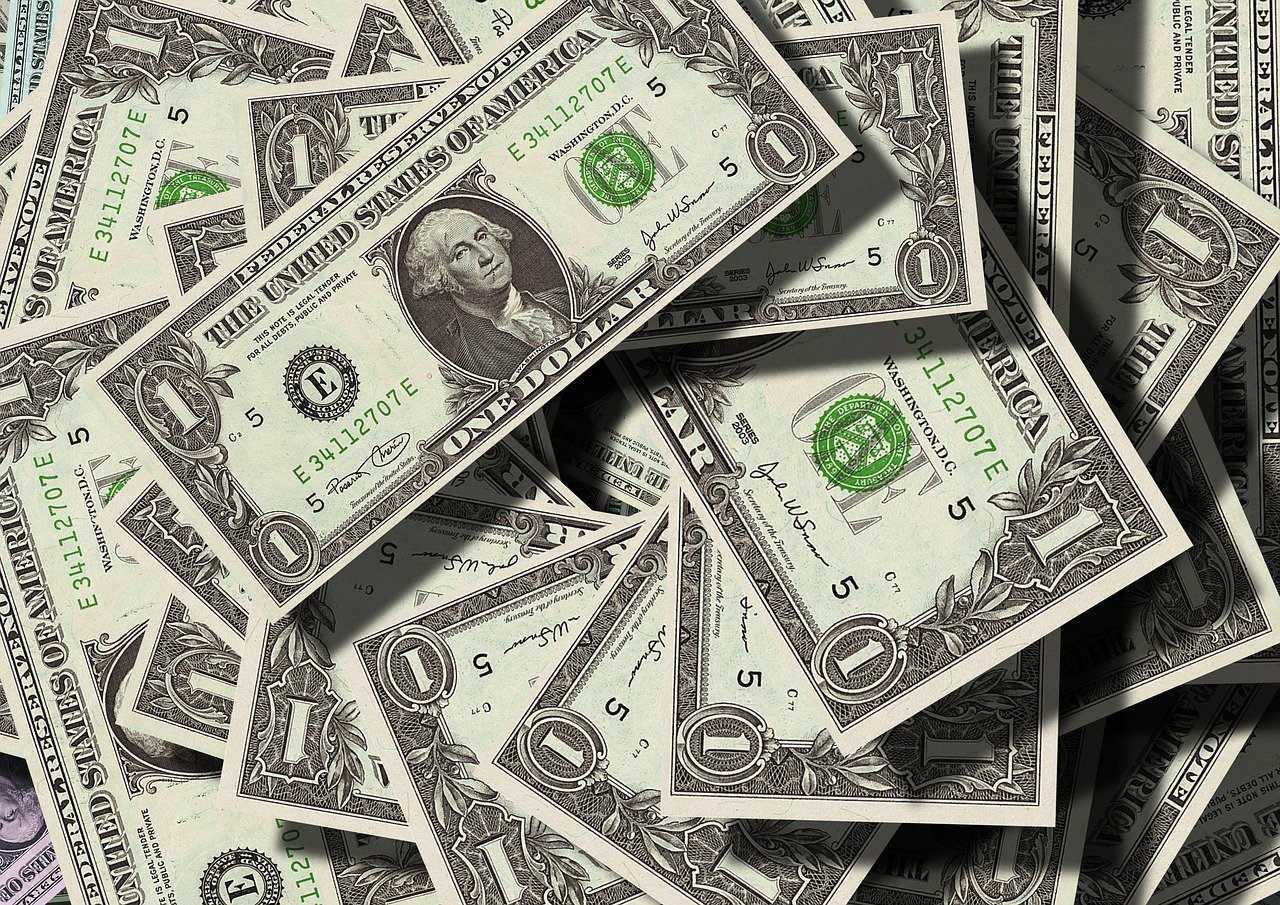 DeFi Protocols Jointly Introduce An Adoption Initiative Worth Of $100 Million

Some of the DeFi applications in the project include AAVE, 0x, Curve, PoolTogether, SushiSwap, and others.

These protocols are expected to provide about $100 million in educational initiatives, incentives, and grants. Such provisions will help to enlighten individuals worldwide on decentralized finance.

The initiative, built on the Celo Network, recognizes the absence of accessibility and inclusivity in the traditional financial markets. Thus, it aims to employ the decentralized feature of cryptocurrencies and blockchains in providing finance to global mobile phone users.

Some participants’ pledge runs like $20 million, $14 million, and $10 million from Aave, Curve, and Sushi, respectively.

Celo Blockchain Plays a Role in the Initiative

As an open-source blockchain network, Celo comprises firms and individuals that can partner to promote financial inclusion globally. For example, alliance for Prosperity, an arm of the blockchain, has 150 partners like Coinbase, Telekom, Andreessen Horowitz, and Deutsche.

The platform currently has more than 1 million registered wallet addresses that cut across 113 nations of the world. The first launch on the platform is product integrations with Sushi, PoolTogether, Moola Market, Valora, and Ubeswap.

There are still more integrations that are set for launch within future weeks and months. Also, today’s launching on the platform is the $500,000 prize reward scheme of PoolTogether.

Leighton Cusak, PoolTogether’s founder, has confidence in the effects of reward initiatives in promoting market participation. He said that research indicates prize savings as a crucial and effective means of saving for underbanked individuals.

He explained that PoolTogether on Celo would support the adoption of crypto and DeFi by more individuals in developing markets. In addition, the users will have more advantages from fast transaction rates and low gas fees.

Besides the blockchain’s prominent product partners, Celo also announced some educational organizations working with the network. Some of them include The Graph, Chainlink, Wrapped.com, and RabbitHold that will facilitate the flow of education and resources.

Rene Reinsberg, the co-founder of Celo, expressed his views on the accessibility and inclusivity of the initiative for the global unbanked. He said that less than 10% of about 5 million DeFi app users reside outside developed countries.

Furthermore, he explained that some of the limitations of revolutionary technology are technical knowledge, internet access, and cost. He stressed that these form the campaign of Defi for the People.

Furthermore, Reinsberg mentioned that move would push DeFi to be accessible and get more features globally in the users’ hands.

Also, it will lay down DeFi’s benefits to mobile phone users. He said that mobile stands as the key in bringing DeFi to many individuals who primarily use their phones to access the internet.