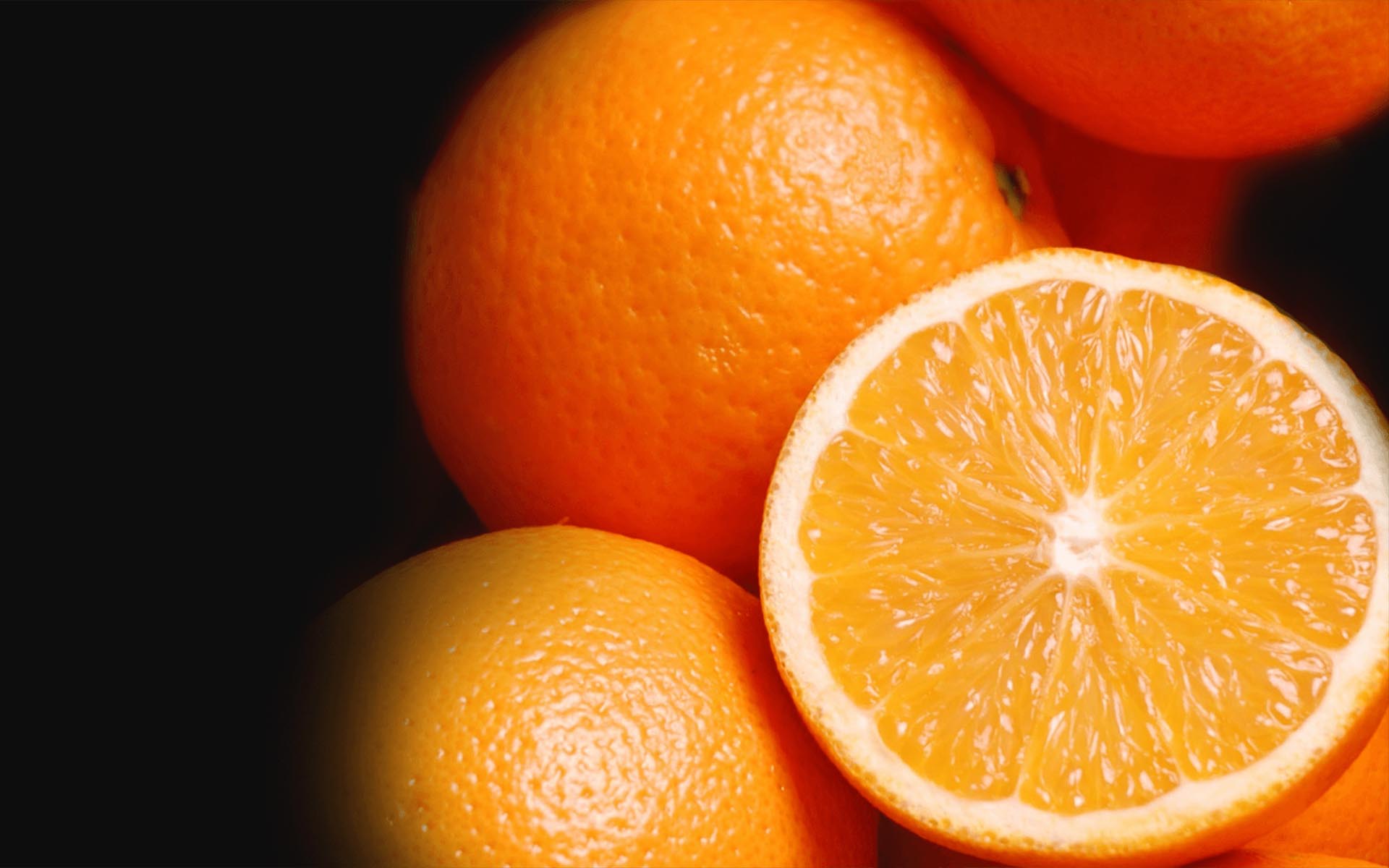 The Mandarin Exchange is a new cryptocurrency exchange that proposes to minimize the risks of centralization while acknowledging the benefits of conventional exchanges through the concept of distributed management.

Centralized Exchanges are Failing the Market

Regulated or otherwise, centralized exchanges suffer from generally poor reputations when it comes to basic service criteria such as customer service, security, and reliability. Support response times get lengthier and user funds can disappear in convenient “hacks”.

Power to the People

Mandarin’s goal is to create a unique exchange platform with distributed management. By allowing its users to have a say in the exchange operations, through voting power expressed by ownership of stakes in the exchange, control is no longer concentrated among administrators and owners, but distributed among all stakeholders.

Through a use of simple smart contracts and a voting system, Mandarin aims to address several key shortfalls of exchanges:

At the same time, it attempts to maintain and improve on features that users find most useful on conventional exchanges, such as the ability to conduct margin trading. 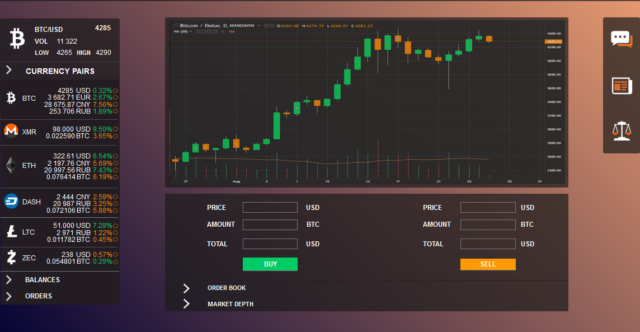 To develop and launch the exchange, Mandarin began a one-month crowdsale on 29 August 2017 to divide company assets into 1,000,000 Mandarin ERC20 tokens (MNT), distributed among investors, promoters (through bounty programmes) and the developers. The project raised 1,000,000$ in three weeks.

To minimise early devaluation, only 5% is reserved for promotions, with the same percentage awarded as incentives to early investors. The bulk of the tokens (70%) will be sold during the ICO, while 20% will be locked in the exchange.

Apart from the direct sharing of profits from the exchange, investors who own at least 10 MNT become members of the exchange community, allowing them to participate in the adoption of key decisions on its management. These include:

Furthermore, the top investors (those owning more than 1% of total or 10,000 MNT) will gain access to an admin panel with expanded statistics on trading, current exchange rates and platform load.

The sale price of 700,000 MNT will be dynamically adjusted based on total amount raised, with an exact price defined after the end of the ICO on 29 September, or until a hard cap of 70,000 ETH is reached.

Exchange plans to launch the exchange in October 2017 and offers zero commissions on all trades to attract new users.

From January 2018, commissions of 0.05% will be applied, after which investors will receive their first weekly distribution of profits in February 2018. A final commission hike to 0.1% will take place in April.

At the start of the platform, there will be 19 currency pairs across six cryptocurrencies (BTC, ETH, DASH, ZEC, LTC, XMR) and three national currencies (USD, RUB, CNY).

The exchange also has plans in 2018 for a premium program, a trading app for smartphones and debit cards.