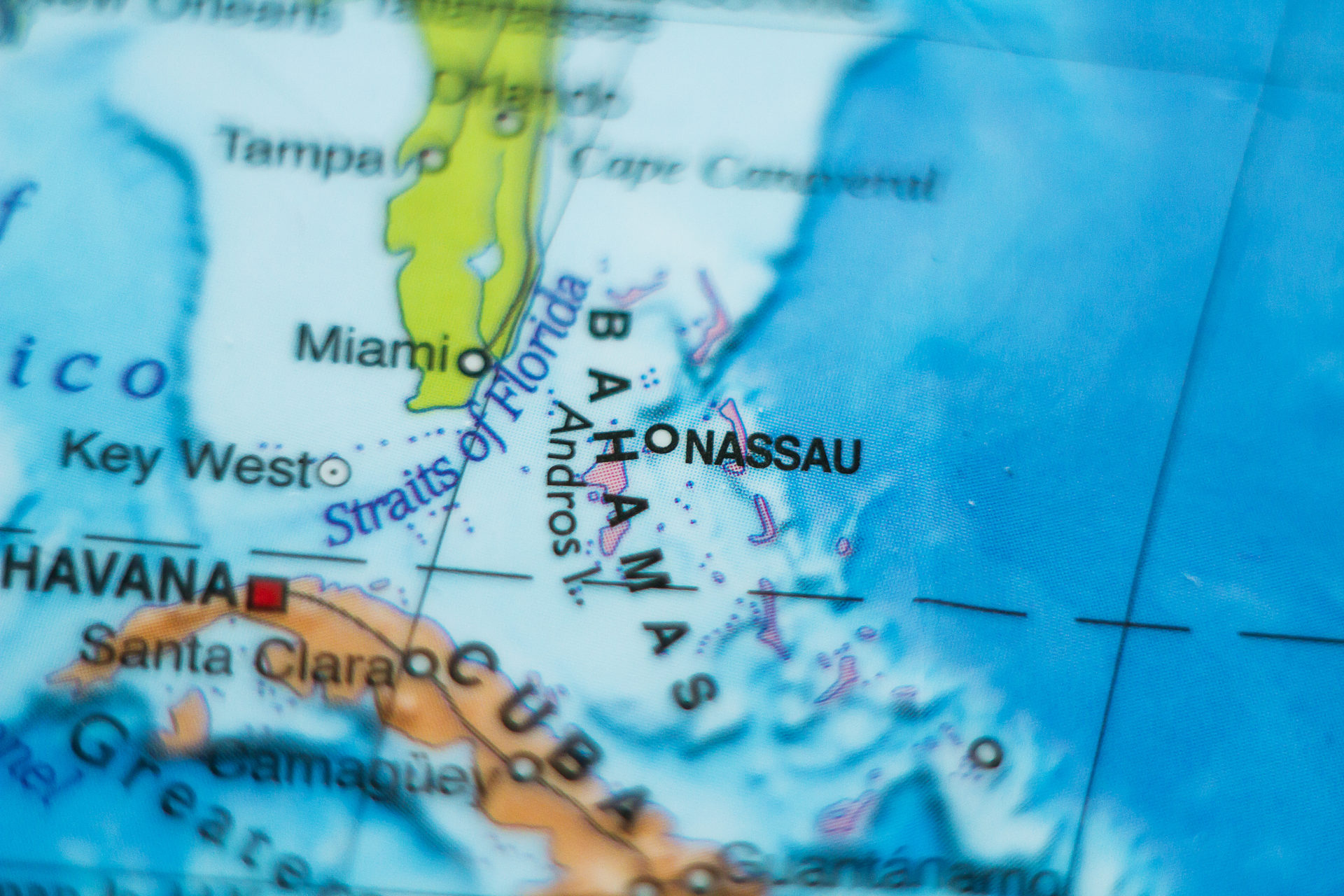 Bahamian Central Bank to Roll Out Digital Currency in H2 2020

Another tropical island country is set to get its own digital currency. The Bahamas’ Central Bank governor John Rolle yesterday confirmed that the digital Bahamian dollar will be rolled out by the second half of 2020.

The Bahamas joins an ever-growing list of countries to publically announce a commitment to a state-backed digitized currency. These include the Marshall Islands, Turkey, China, Lithuania and Japan. A digital Bahamian Dollar, its Central Bank governor believes, will help to:

In fact, Project ‘Sand Dollar’ is already well advanced with its first pilot underway on the island of Exuma since December 2019. Project Sand Dollar is the first test initiative that will soon be extended to the tourist hub island of Abaco.

Rolle said that Abaco was initially the first choice for the pilot as the island is still recovering from the effects of Hurricane Dorian. However, it was missing the “financial access issue,” since most of the main banks are present there.

The Goal of the Bahamas Sand Dollar

Currently, the Bahamanian Central Bank is still enrolling applicants in the Exuma pilot project. This has been hampered by the fact that it is card-based and has received four times the number of estimated applicants. Moreover, not all the necessary payment services providers have been integrated into the infrastructure.

However, Rolle affirmed that the Central Bank would be in a position to enroll further applicants soon by removing the requirement for a card. He went on to explain that the Islands’ ‘Sand Doller’ was intended to create an infrastructure that allows for “the interoperability of payment services.”

Moreover, a digital Bahamanian dollar will be exactly that: a digital representation of its currency. Rolle stated:

It’s not a different currency; it’s the same currency. In law, it will never be different. It can’t differ in value in any way or the other so Sand Dollars can never be priced different from Bahamian dollars.

He added that the Carribean country was “a little bit ahead of some countries.” While many countries are looking into their own digital currencies, “they’re looking at it from different points of view.”

The digital Bahamian dollar should be rolled out to all islands by the second half of 2020, once issues regarding the legal framework and cybersecurity are resolved.

‘Foolish’ to Be a Sheep Competing with Lions

The former executive director of the Inter-American Development Bank (IDB) for Caribbean countries, Jerry Butler, said it was time for the Bahamas to “catch up” with the rest of the world. He stated:

It is foolish for the sheep to declare that we should all remain vegetarians if the lion is of a different impression, and right now the lion is the rest of the world and they are moving quite quickly towards digitizing itself, introducing digital fee access currencies and also using blockchain technology to increase the focus efficiency and record-keeping of the way that we do business.

It seems that the adoption of digital currencies may happen faster in smaller countries that can be more agile in terms of regulation and adoption. And perhaps, they will also provide a ladder for under-developed countries to catch up with the developed world.

What do you make of the Bahamian digital currency plans? Add your thoughts below!