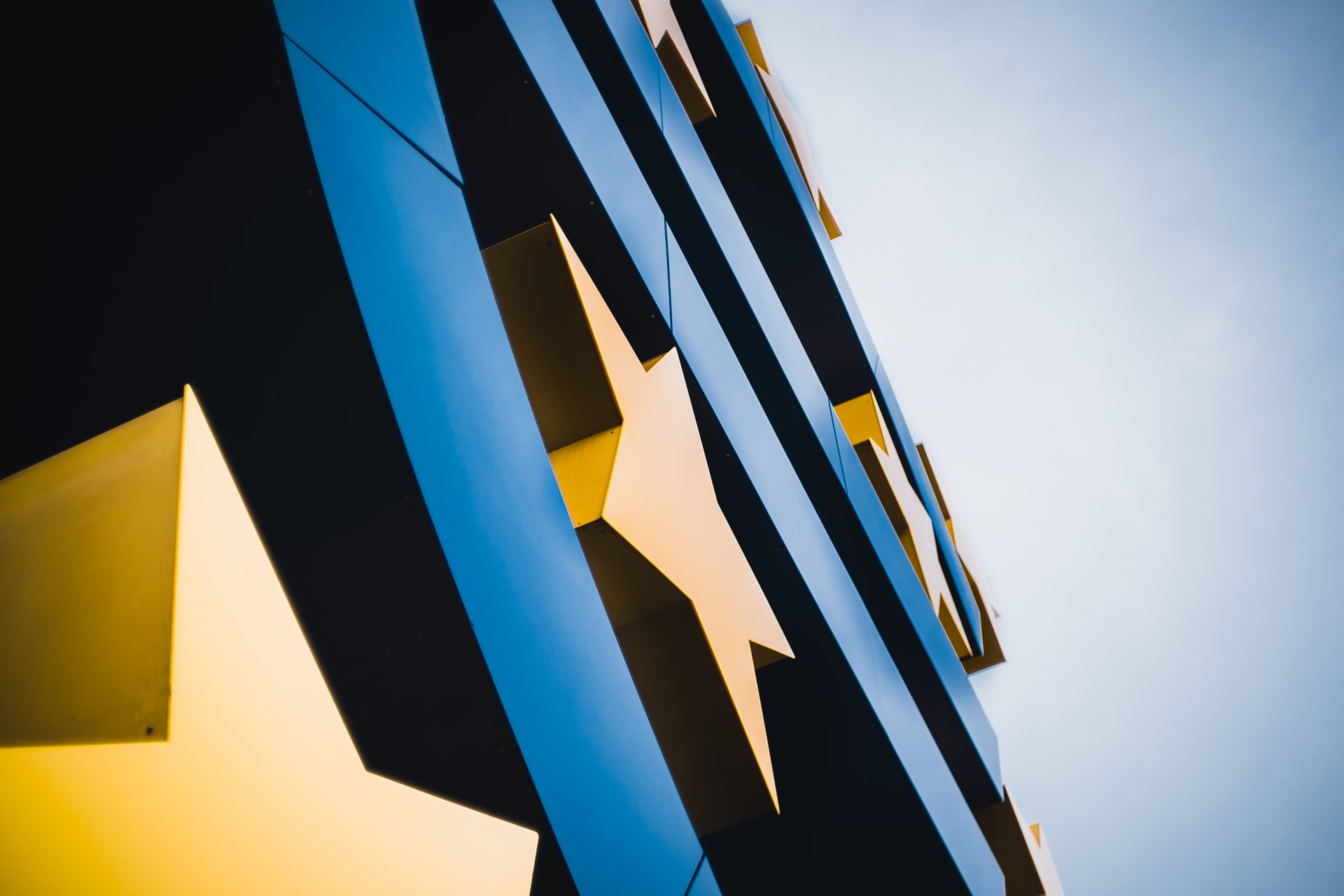 The ECB weights in favor of incorporating a digital euro. The vision’s details were shared by Fabio Panetta, a member of the executive board of the European Central Bank (ECB). The possibility of a European CBDC for retail payments started being discussed at the beginning of the year by the central bank and was put into a 24 month “investigate phase” past July.

Panetta started off by pointing out that the digitalization of the economy is transforming our lives, needs, “how we pay and the payment landscape”. For this reason, many central banks want sovereign money to become more accessible and flexible in this new era.

In the past, private banks have called CBDCs redundant “given the vast supply of private digital monies available”, but Panetta argues that central banks face the need to “evolve alongside changing technologies, payment habits and financial ecosystems” and portrayed the role of central bank money as a monetary anchor.

Panetta claims central bank money is “the safest form of money in the economy” and “the only money whose face value is intrinsically guaranteed”, and said that convertibility is the ultimate reason users trust and use private intermediaries.

By providing a monetary anchor, central bank money plays a key role in maintaining a well-functioning payment system and financial stability and ultimately trust in the currency. This in turn is a pre-condition for preserving the transmission of monetary policy, and hence for protecting the value of money.

Cash has lost popularity in Europe during the pandemic. Nowadays, approximately half of all European consumers rather use means of payment that do not involve cash.

Just as the postage stamp lost much of its usefulness with the arrival of the internet and email, so, too, could cash lose relevance in an economy that is becoming increasingly digital,

Panetta reported that cash is used as a store of value, while roughly 20% is actually used in transactions. As its decline would weaken the anchor role of the central bank’s money, the ECB set a roadmap to adapt to the digital economy.

The ECB’s member described the digital euro as “a digital form of central bank money for people and businesses to use in retail payments.”

Roadmap For The Digital Euro

The digital euro is the ECB’s way to give back permanence to its money, ensuring it remains a useful “monetary anchor”.

Some have also suggested that innovative private payment solutions such as stablecoins could, if properly regulated, make CBDCs superfluous. (…) However, this would amount to outsourcing the provision of central bank money to stablecoin issuers and risking a corresponding reduction in monetary sovereignty.

The ECB means to find an efficient way for a digital euro to be largely used, providing stability and an attractive design of easy use, while preventing the risk of bank runs. It has no intention to compete with the private sector’s payment services.

Panetta suggested that intermediaries could distribute what they described as “the safest and most liquid form of money” and use it in the development of new services, such as credit facilities, and generate additional revenue.

In terms of privacy, the proposition reads: “the ECB has no interest in monetizing users’ payment data and it could only process them to the extent necessary for the functions of the digital euro, in full compliance with public interest objectives and EU legislation.”

They intend to broaden the euro’s “international use and Europe’s autonomy in global payments”, and claimed it would be accessible for non-europeans, enabling cross-border payments by making it “interoperable with other CBDCs” at lower costs, and higher speeds.

Related Reading | Pompliano Dunks On The Digital Euro, Saying Its Not Bitcoin