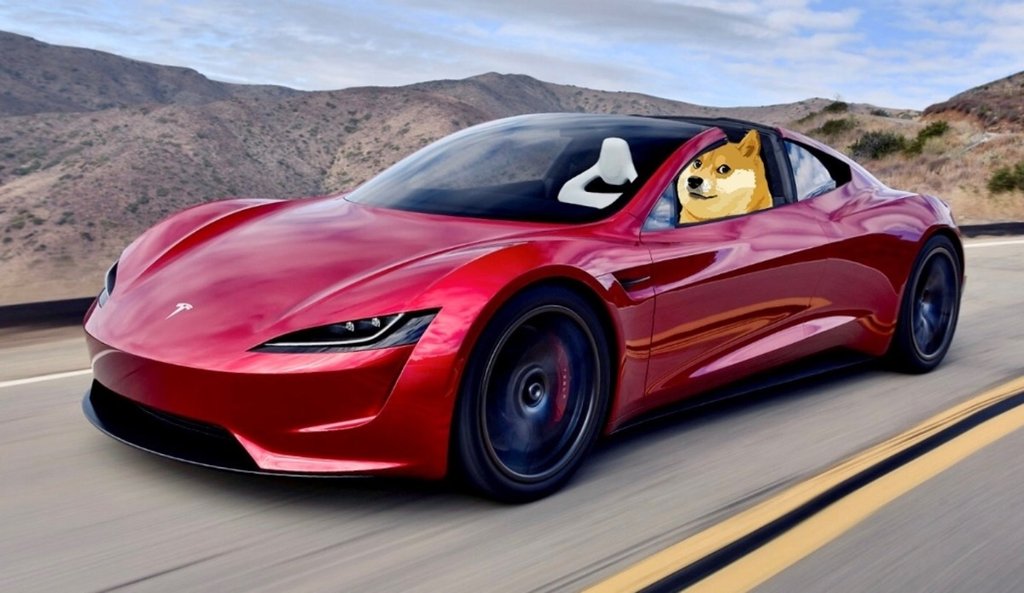 Dogecoin has been pushed recently as a payment method for various things. Things like the Dogecoin festival accepting payments for tickets in Dogecoin. And Mark Cuban announcing his basketball team, the Dallas Mavericks, would start accepting payments in Doge. But one that the community had been waiting for was being able to pay for Tesla vehicles with Doge. Due to its CEO being one of the meme coin’s biggest supporters.

Now it has been made possible to buy a Tesla electric vehicle with Dogecoin. But not directly from the EV manufacturer. Bots Inc, a global blockchain technology company, recently announced that it will be allowing users to buy cars like Tesla using Dogecoin. The company is known for providing blockchain-based solutions to businesses. And its latest venture has been in the car dealership space.

In the press release, Bots Inc revealed that it decided to offer its merchants Doge payments because it agreed with Mark Cuban and Elon Musk. This will allow holders who want to get a Tesla to buy it using their Doge. Although the cars being bought are going to be preowned. Regardless, preowned Teslas are still a bit pricey. Cars like the Tesla Model 3 go for high prices as buyers are willing to pay for them.

Bots Inc will also allow their merchants to buy cars using other coins besides Doge. While the press release did not list out accepted cryptocurrencies, it makes mentions that users will be able to pay with both Dogecoin and other cryptos.  This makes the blockchain company one of the first publicly traded companies to accept Doge as a mode of payment.

Elon Musk posted a poll on Twitter earlier in the year asking the community if Tesla should accept Dogecoin. The overwhelming majority voted in favor of the coin being accepted by the automaker. But there has been nothing forthcoming regarding the acceptance of the coin. It is unlikely that the EV maker will ever accept payments in Doge.

Tesla had earlier started accepting payments for its electric vehicles in Bitcoin. But it then pulled out this feature. Citing environmental concerns with Bitcoin mining as the reason for stopping payments in bitcoin.

Musk then tweeted that the company would most likely resume accepting bitcoin payments. Although this would only happen when the energy used in mining the crypto reached the threshold of 50% renewable power. As miners migrate to other places out of China, renewable power is becoming more important in the mining industry.