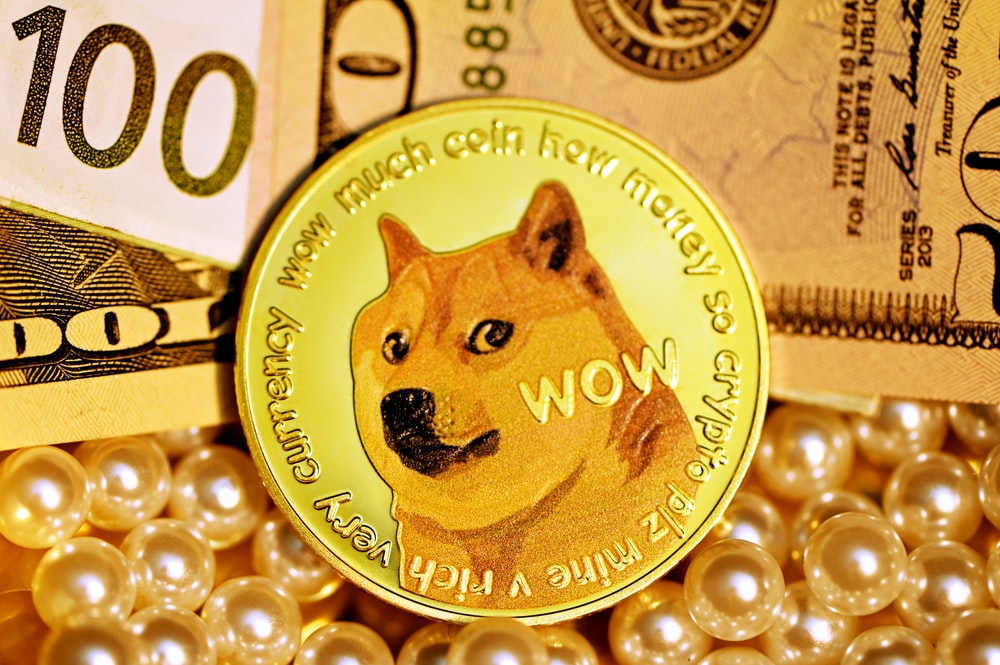 Despite losing over $150K in a single day, Contessoto had held on to his Dogecoin. Refusing to sell even a small fraction of it. This has led to Contessoto losing his millionaire status. But the investor remains undeterred in his resolve. As the market heads into even rougher paths ahead, the investor has revealed that he indeed does not plan to sell his Doge holdings.

Holding His Dogecoin And Buying The Dips

Contessoto took to Twitter recently to give his over 83K followers an update on his Dogecoin holdings. According to the tweet, Contessoto is still holding on to his Dogecoin investments from 2020. And has, in fact, continued to increase his holdings over time in the meme coin. Apparently buying coins every time the digital asset had dipped this year. And plans to hold through to 2023.

Clearly we’re not in a bear market right now 🤦🏼‍♂️ I’m saying it will come in the future and when it happens you need to be ready to HODL.

“If you can’ hold through a bear market, do you even deserve to be in crypto? No, that’s bulls**t,” Contessoto added.

Contessoto had revealed in late August that he was no longer just focusing on Dogecoin. The investors had found another project that had caught his attention, Cardano, and said that he planned to go “all in”. Explaining his reasoning, he explained that in the next five years, Cardano will be one of the top 5 coins in the market, which made it a good crypto bet.

Related Reading | From Movie Tickets To Real Estate, Here’s How Dogecoin Is Winning The Adoption Game

At this point, the price of ADA had grown to almost $3 and Contessoto said he planned to wait for a dip before buying into the asset. And has kept to his word. Cardano had not been spared in the recent market crash and its price had lost its hold on the $3 point. This had prompted Contessoto to buy ADA.

Now, alongside Dogecoin, Contessoto now holds at least 3,500 ADA worth $7,200 and continues to tweet updates of his journey with Cardano.