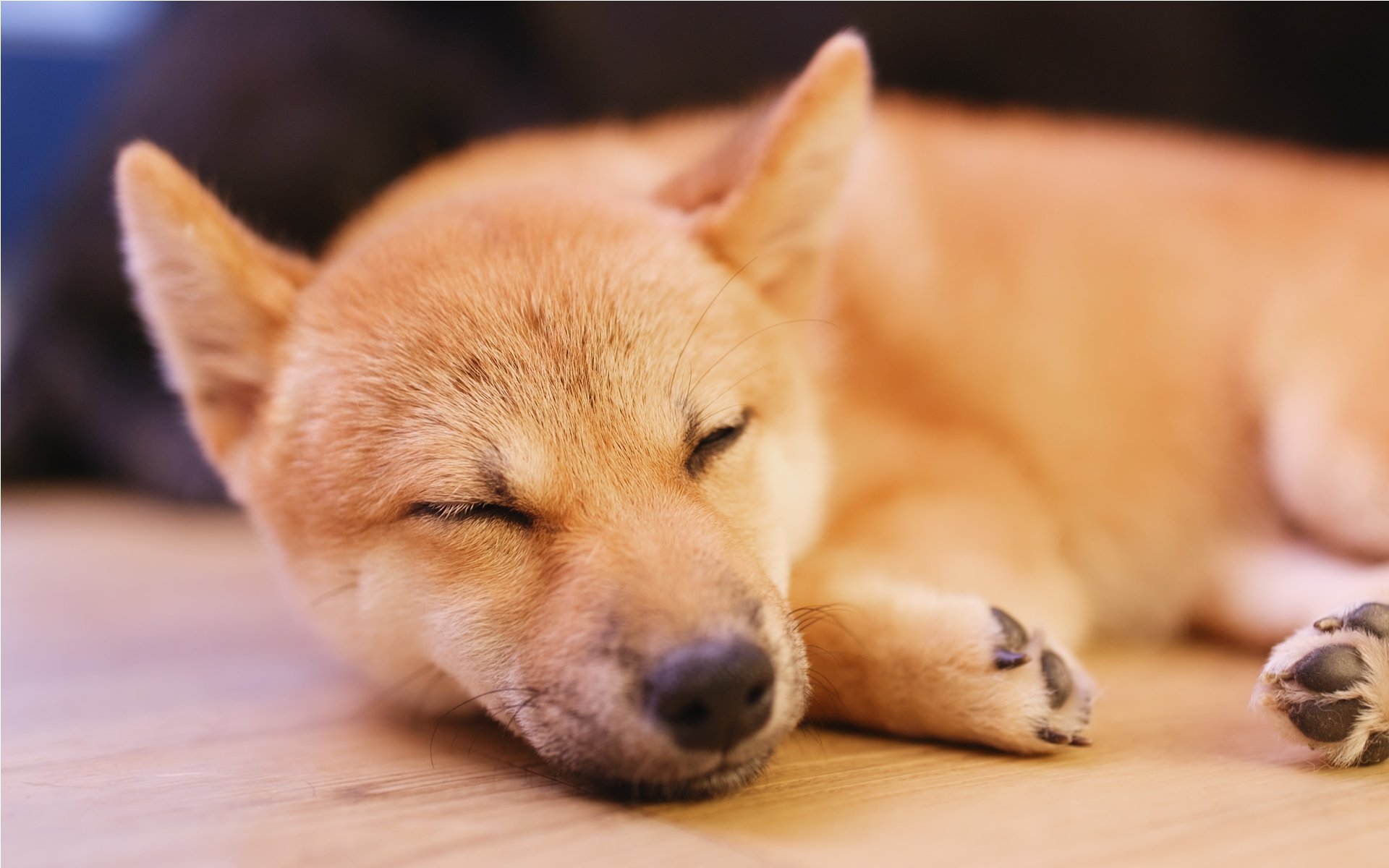 Dogecoin ‘Envy Of The Crypto World’

By adjusted 24-hour transaction volume, the whimsical asset beat every other except Bitcoin and Ethereum. 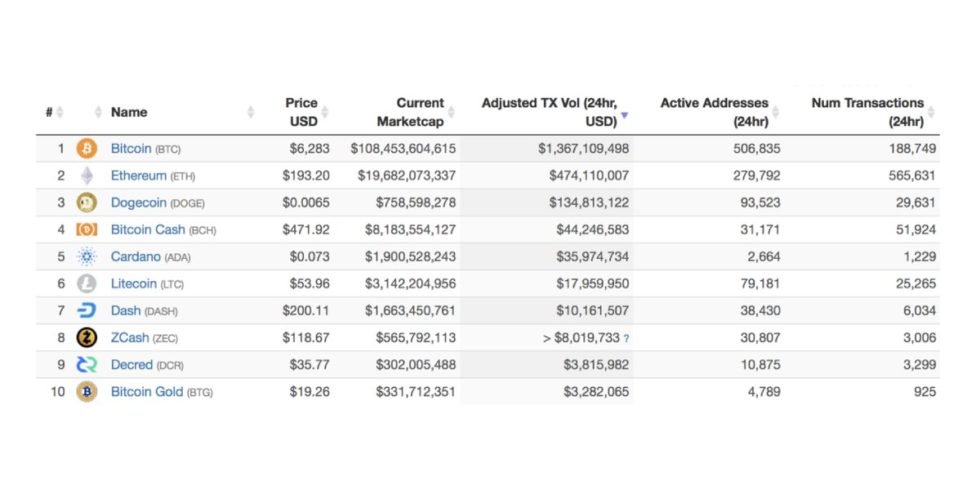 “Dogecoin may have started as a joke, but their community is now the envy of the crypto world,” Rooke commented.

DOGE is set to benefit from a raft of new features thanks to the network bridge with Ethereum, the original announcement of the plan causing much intrigue when it hit the news earlier this year.

For Ether meanwhile, price woes continue. Having slid below $200 to see lows not witnessed since July 2017, pressure on the largest altcoin is being compounded by a rapid increase in selling from ICO projects which accrued huge amounts of it over the past year.

This week alone, ICOs have spent over $30 million in ETH, Rooke notes, marking a six-month high.

This is more than any week since March 2018.

Will they sell? Will they hold? 🤷‍♂️ pic.twitter.com/DlGGziEBAZ

“The recent decline in ETH’s price suggests that the speculation that drove it to new heights over the past year is exhausting,” the company wrote.

Just as ETH benefited from irrational exuberance, it will inevitably suffer further as the market sobers up.

What do you think about Dogecoin and Ether’s performance? Let us know in the comments below!