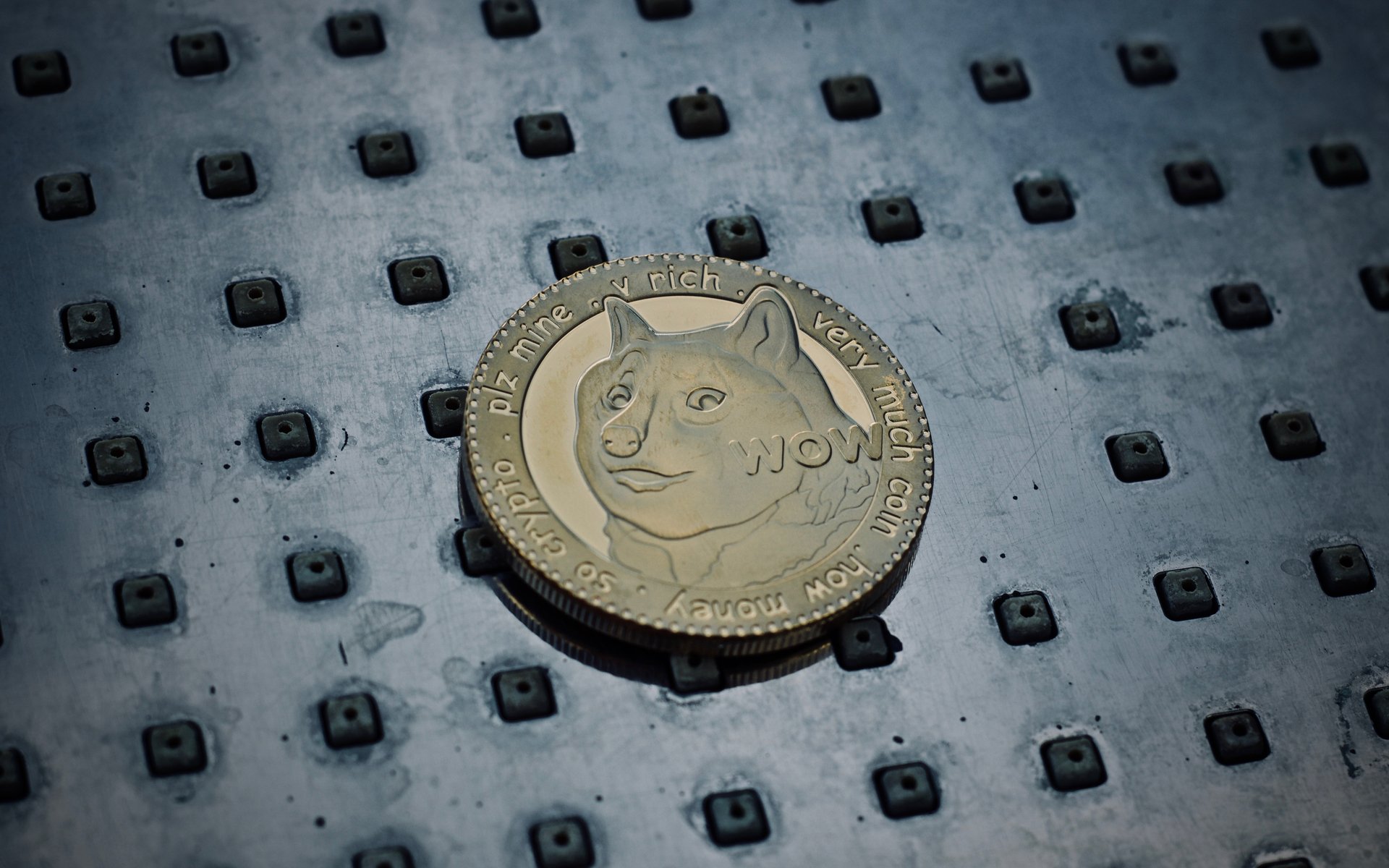 Dogecoin price has soared nearly 60% possibly on reports that an alpha release of Dogethereum has been made available.

Daily trading volume has also risen to a whopping $144 million from just $5 million days before, according to data from Coinmarketcap, an increase of 2800 percent.

The Shiba Inu-meme based cryptocurrency has reached a market cap of nearly $670 — or around 50% of its all-time high value, putting it number twenty overall, at press time.

Despite being a tongue-n-cheek project, the cryptocurrency does not lack in users. In fact, Dogecoin — an inflationary coin designed to incentivize spending and tipping — has shown to be more popular for a few periods compared to payment-focused cryptocurrencies such as Litecoin [coin_price coin=litecoin] and Bitcoin Cash [coin_price coin=bitcoin-cash].

The news comes as Ethereum developer made a decision “that a reduction to 2 ETH was the clear community consensus.”

Initially, Dogethereum was set to be launched as a separate cryptocurrency, whose ticker would be DOGX. It would be created through a hard fork but, eventually, the communities decided not to split the Dogecoin chain.

A demonstration is expected on September 5th showcasing Ethereum and Dogecoin blockchains.

Meanwhile, Ethereum developers are moving forward with plans to migrate to a Proof-of-Stake protocol (Pos) to ensure that it is “scalable and decentralized,” writes market analyst Antonio Madeira of Cryptocompare.

“Ethereum plans to move to a Proof of Stake protocol where a lot less computational power is required and miners can earn rewards according to their balance.”

I’ve been monitoring the community sentiment regarding the proposed mining rewards reduction for Ethereum. I think the community is clearly in favor of a reduction from 3 to 2 ETH per block, and an extension of the ice age for 12-18 months.

Nevertheless, while the reason for the current DOGE price pump is not entirely clear, the Ethereum [coin_price coin=ethereum] has not followed in its footsteps with only modest price gains over the past 24 hours as its next Constantinople upgrade is slated for October.

Will Dogethereum become a real thing? Why is Dogecoin price rising? Share your thoughts in the comments below!