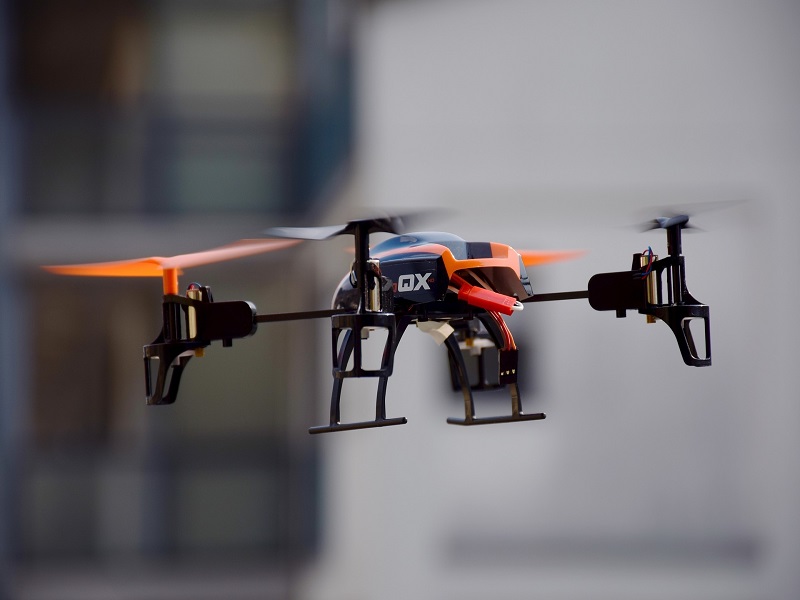 5 Drone Capabilities you Should Think Twice About

Drones, you may or may not own one, but you’ve probably heard about them in the news. As you may have suspected, the use of drones is on the rise. Today, drones are more accessible to the masses than ever before due to their availability online and inexpensive cost. Thanks to online retailers like Amazon, it doesn’t cost much to buy a drone, less than $50.

Also Read: Installing Spyware With Drones Could Lead to Linking People To a Bitcoin Address

Drones, or Unmanned Aircraft Systems (UAS), can be used for a multitude of things ranging from practical, entertaining, or just plain scary. With a camera or recording device attached, drones have even greater potential. A drone in the wrong hands, or used by someone unfamiliar with “drone law,” is a recipe for disaster. Unfortunately, there are more ways than one your drone can be misused. Here are 5 in particular. 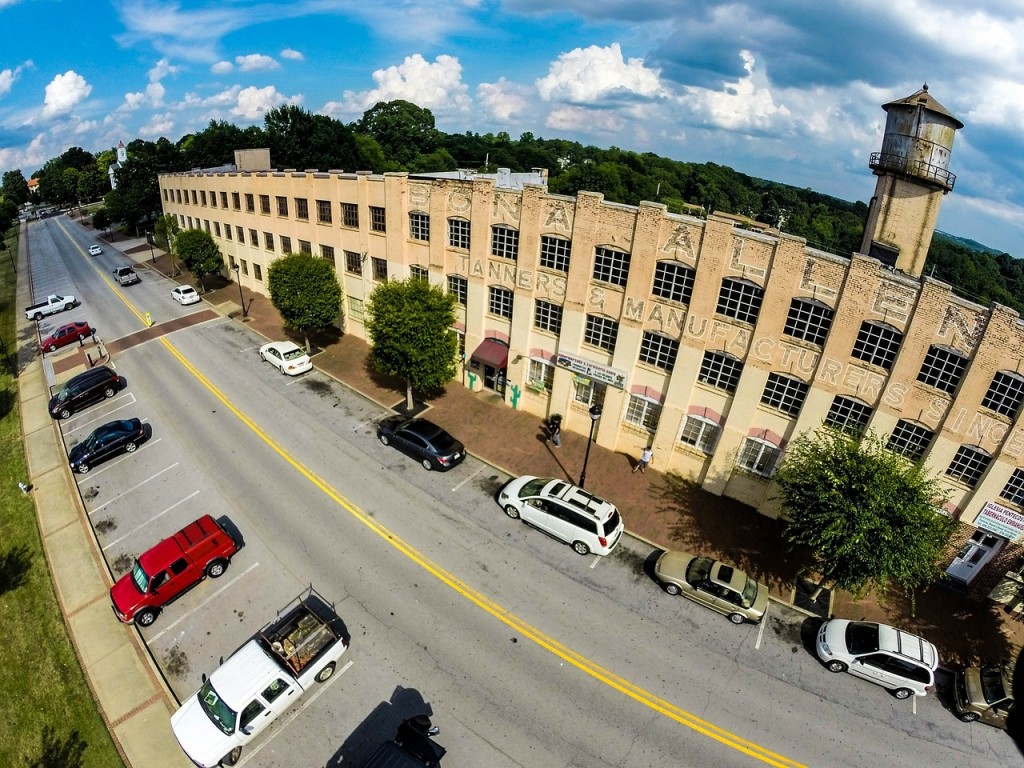 Always think twice about flying your drone on someone’s private property. No matter how tempting it may be, remember that spying on people can get you in legal trouble. Besides, it’s creepy.  If you fly your drone near the neighbor’s bedroom window outfitted with a camera, you’re probably going to scare them. They may even call the police.

One drone spying incident earlier this summer certainly scared Christina Alessi. The new mother was breastfeeding her baby when she realized she was being spied on through her condo window. Although it is hard to say whether the drone actually recorded her, Alessi says she did, in fact, see a camera on the drone.

2. Fly over your neighbor’s property

Some people may get carried away with their “new toy.” Although it may seem like harmless fun, flying your done over your neighbor’s property may not be the neighborly thing to do. In fact, you just may get your drone shot down. That’s what one man decided to do when his neighbor flew his drone over his property.

Kentucky resident William Merideth says shooting down the drone was merely an act to protect his family. “I have a right as an American citizen to defend my property,” he told NBC News. Merideth was arrested for shooting down the drone. According to the U.S. Federal Aviation Administration (FAA), it is a federal crime to destroy an aircraft. They consider a drone a “civil aircraft,” so shooting one down can come with steep penalties — up to 20 years imprisonment and/or a $10,000 fine.

The rules of flying are expanding beyond jets and airplanes. There are many areas drones are not allowed to be flown in called “no-fly zones.” Some of these areas include military bases, national parks, government property, and areas near airports.

One man was actually tased and arrested while flying his drone in a no-fly zone. Travis Sanders and his family were on vacation and decided to visit Hawaii Volcanoes National Park. Trouble ensued when Sanders was spotted by a park ranger flying his drone above the flowing lava. The ranger told Sanders that drones were prohibited in the park but Sanders says he did not hear the warning before being tased.

After you capture cool video footage with your drone, you want to upload it to YouTube, right? Well, not unless you want the FAA sending you a cease and desist letter. The government frowns upon profiting from your drone without their permission. Sharing your video is not inherently a crime, just be sure you are not selling the footage or earning ad revenues with video sharing sites like YouTube.

Drones are also opening up new markets and expanding business opportunities. Amazon and Trees, a California-based medical marijuana distributor, are two companies that have been trying out delivery based services with drones. Just remember, before you start your drone business, you must file a petition through the FAA.

If you do set out to make money without government authorization, you could end up getting arrested and paying fines. Even real estate agents have been scrutinized by the FAA for using drones to capture aerial views of properties to sell more real estate.

Find out more about drone regulations and policies here.

Have you ever had a close call with a drone? Share your comments below!