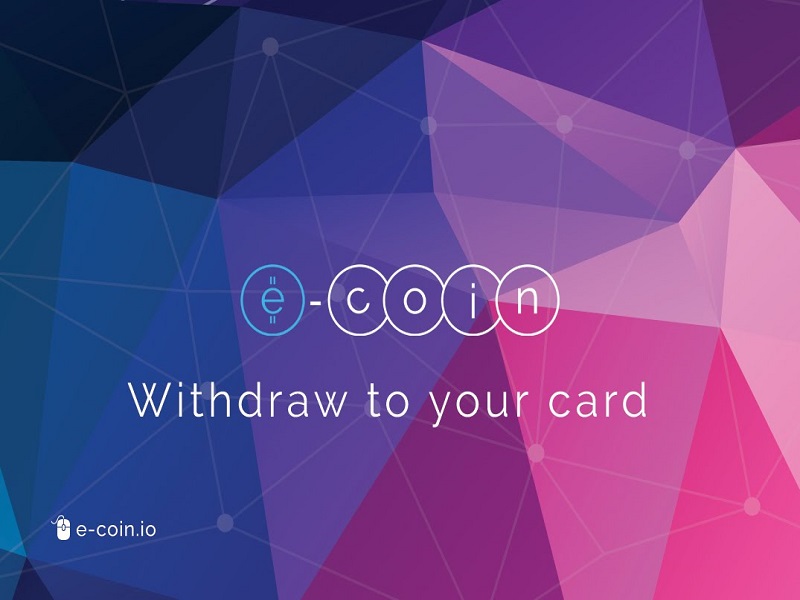 With multiple Bitcoin debit cards in existence today, companies have a hard time distinguishing themselves from one another. E-Coin, one of the lesser known Bitcoin debit card providers, recently introduced cards for EUR, USD, and GBP denominations. Doing so removes any conversation rate fees associated with their previous cards, and makes it easier to spend Bitcoin.

New Currency Cards Are a Success So Far 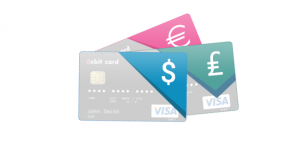 When E-Coin launched its service in early 2015, it became quite clear this company meant business in the Bitcoin space. By offering customers a convenient way to spend Bitcoin wherever credit cards are accepted, E-Coin was working hard to push adoption of the disruptive digital currency to new levels.

That being said, the story was quite different for customers in other countries. Any form of payment that was not made in USD would have to be converted from USD to local currency, invoking exchange rate fees by the bank issuing the card. In some cases, these fees could go up to as much as $10 USD, quite a margin for people using the E-Coin Bitcoin debit card to make larger purchases with Bitcoin.

It is important to keep in mind that, despite E-Coin’s best efforts, they had to build a proper relationship with the bank issuing their Bitcoin-funded debit card. Once the USD card saw a decent rate of success, negotiations to issue cards in other major currencies could begin. And those negotiations have lead to two new cards being introduced a little while ago, in the form of EUR- and GBP-denominated cards. 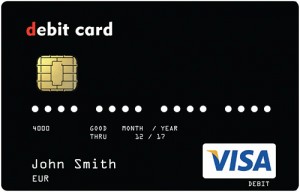 Now that E-Coin can offer three differently denominated Bitcoin debit cards to customers around the world, the landscape has changed. Customers paying in EUR or GBP will not have to worry about exchange rate fees, as their transactions will be deducted directly from their balances. Thus, it could be argued that E-Coin customers get more “bang for the buck,” as they can now properly spend their entire card balance wherever they went.

There is an additional bonus to issuing cards in EUR and GBP. Countries with strong financial regimes or capital controls, such as Greece, do not allow citizens to move funds around freely. But with a properly denominated Bitcoin debit card, those governmental barriers can bebypassed by the empowered individuals.

According to an E-Coin representative, the number of EUR Bitcoin debit cards issued to Greek citizens has increased exponentially over the past few weeks. Using this card allows any Greek citizen to spend their funds — in Bitcoin — in any other European country, as well as Greece itself. But rather than worrying about a bank handling the transaction, the blockchain takes care of everything, with no third party authority involved.

Plus, debit cards are a benefit for Greek merchants accepting card transactions as well. Contrary to paying a percentage-based fee to process credit card payments, debit card payments are subject to a fixed fee in EUR. In the end, the merchant pays fewer costs to process E-Coin’s Bitcoin debit card compared to traditionally issued credit cards in the countries. A win-win situation for all parties involved. 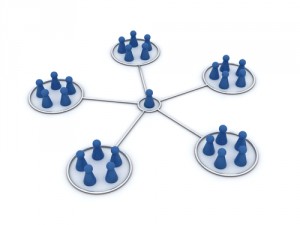 Now that E-Coin’s first steps towards becoming a major global player in the Bitcoin debit card scene have been taken, the company has also launched an affiliate program. A total of 10% of the company’s gross earnings will be shared with affiliates during the first year of the program. After the first year, people who have referred new customers will continue to earn 5% for their referrals.

Additionally, any customer joining the E-Coin debit card program using another person’s referral link will receive a 25% discount when they order any card. In doing so, E-Coin hopes to attract more customers from around the world, all the while sharing earnings with the people who help grow their business in a positive manner.

What are your thoughts on the E-Coin Bitcoin debit card? Let us know in the comments below!

Images courtesy of E-Coin and Shutterstock