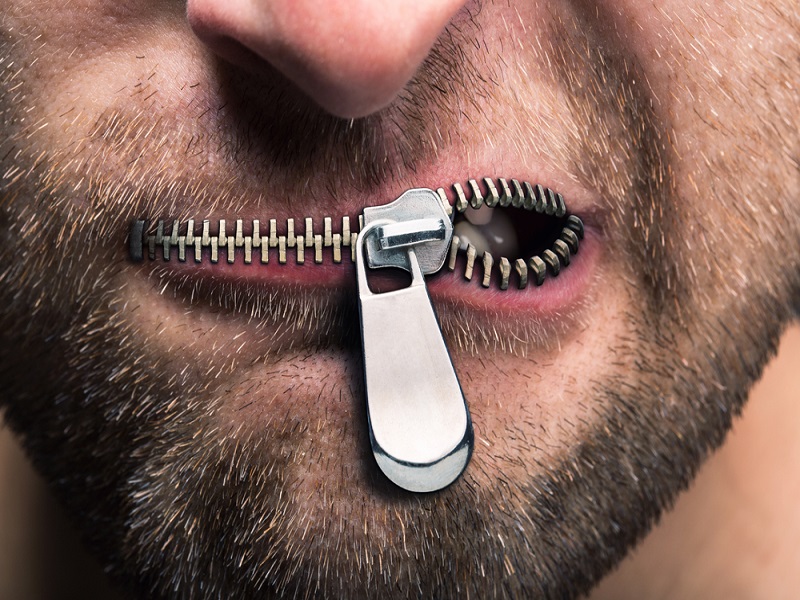 More and more stories are coming out regarding people in a seat of power abusing constitutionally protected human rights such as freedom of speech and privacy. The latest person to join this growing list of illustrious people is Ecuadorian President Rafael Correa, who resorted to hiring a foreign company to remove content putting him and his wife in a negative daylight. 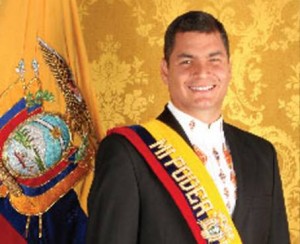 Emerging MC is a Mexican company specializing in forcing Internet content to be taken down if there are legal grounds for removal. Whenever such a company can land a high-profile customer, it is only a matter of time until that information gets into the hands of mainstream media; Especially when that customer is the President of Ecuador.

To be more precise, Ecuador’s national intelligence agency hired Emerging MC do their dirty work for them. With a contract value of almost US$4.7m attached to this job, multiple takedown requests on behalf of Rafael Correa have been successfully completed. Among the files taken down on Youtube, Facebook, and other popular platforms, are a documentary critical of Correa’s role as President, and a video in which his wife is being accused of mistreatment.

It is not the first time President Rafael Correa is subject to discussions about violating free speech. Furthermore, his entire government is being scrutinized for mass surveillance practices, which are far too invasive according to most Ecuadorians. Last but not last, Ecuador is the only country in the world willing to provide asylum to Wikileaks founder Julian Assange.

Ecuador’s national intelligence agency – called Senain – is not free of blame either though, as they are being accused of hiring [foreign$ contractors to enforce censorship. While it only makes sense for President Rafael Correa to actively pursue damage control of his public image, the way these powerful people go about it, raise more questions than answers.

Lack of Transparency And Cry For Decentralized Solutions 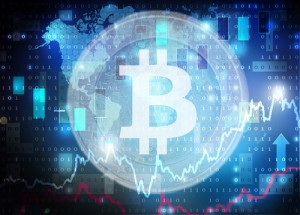 This entire story is another example of why there needs to be far more transparency in the world, and especially for people holding a seat of power. For decades, people have been able to abuse their power to no end, without facing any major consequences. That era has to come to an end sooner or later, and individual’s privacy rights need to be respected more.

Furthermore, the fact that content can be taken down so easily from centralized platforms is another worrying aspect. Granted, there are plenty of legitimate reasons to have content taken down. But these takedown acts are being abused to heart’s content, causing more harm than good. Besides, if the content is simply putting a person in a negative spotlight, based on facts, it shouldn’t be taken down in the first place.

Blockchain technology could prove to be a powerful ally for more transparency and decentralized platforms. However, before a country such as Ecuador embraces blockchain technology for the right reasons, things will have to change drastically. It seems doubtful that Rafael Correa will allow that to happen as long as he is President, that’s for sure.

What are your thoughts on this story? Is there a future for Bitcoin and the blockchain in Ecuador? Let us know in the comments below!