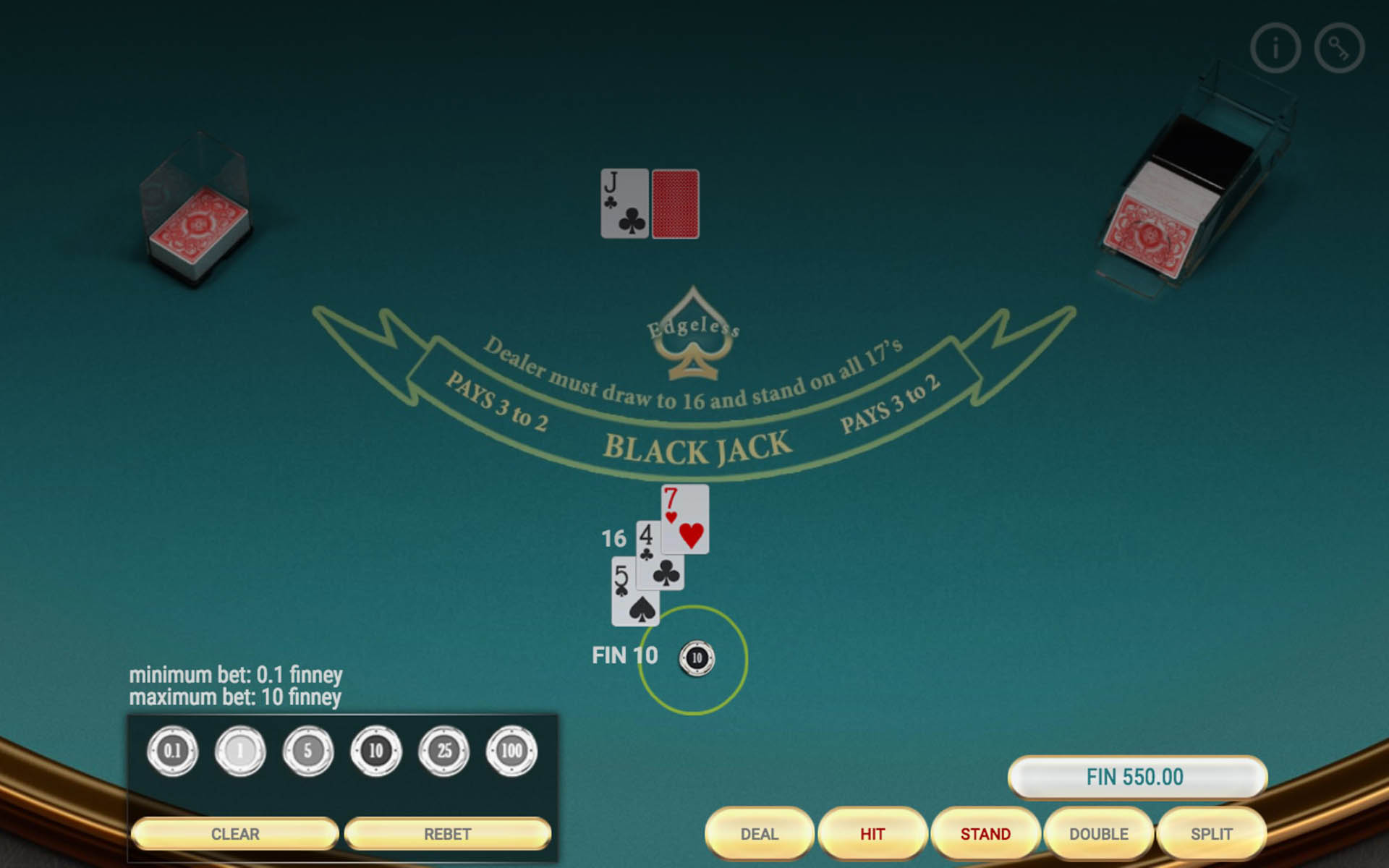 Edgeless Black Jack beta 0.1 is an Ethereum-based app, which means Ether is currently the only supported currency in the game. Users can use the MetaMask chrome extension wallet to place bets directly from their Ethereum wallet. To ensure full transparency regarding the shuffling process, users can provide their own number seed or get a randomness generation seed from random.org or Mozilla crypto library generated randomness.

This client’s seed is used along with the casino’s seed to ensure that the shuffling process is fair. Both numbers are blended into a random number which determines a final outcome. so even if the casino changes its own seed or randomness generation formula, the final outcome would still depend on the seed that the player provides. 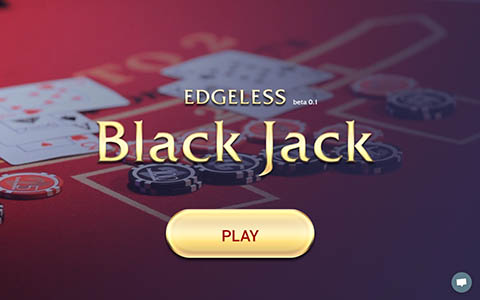 Since the Edgeless Black Jack beta 0.1 is still in development, betting limits are still low. The maximum allowed bet is currently 0.01 ETH.

In the future, Edgeless plans to integrate bets with other wallets like MyEtherWallet and to improve on the platform’s design which is currently oversimplified for the purpose of launching beta. Edgeless also plans to add native Black Jack functions like split and double along with 0% edge rules, the characteristic that sets Edgeless apart from other online gambling platforms.

Since the dawn of gambling, casinos have had one simple business model, the house edge. This is what assures that Casinos are a profitable business in the long run, no matter how lucky their customers are in the short-term. Blockchain technology brought along the first wave of provably fair games that allow users to verify the fairness of their bet. Yet even these casinos have always maintained a publically known house edge.

Edgeless is an Ethereum-based Casino that offers users a 0% house edge model. It is able to do so by providing users with skill-based games rather than luck-based ones. The system relies on human imperfection to ensure that their A.I. will always be able to beat humans in the long run. As such, Edgeless only offers games like Lunar Poker or Black Jack in which humans rarely act according to the perfect strategy.

Have you tried Edgeless Blackjack beta 0.1? Let us know what you think down below!

Blockchain analysts Diar looked at three competing platforms supporting dApps to find out how much dollar value each process, finding a mass exodus away from Ethereum to EOS and...

To build value and credibility for investors and players, Luckchemy has entered into a strategic partnership and added a prominent ally to its ranks. Luckchemy’s games will now...

It’s no secret that iGaming is an incredibly popular and lucrative enterprise. Being able to hit the jackpot from the comfort of one’s own couch is an attractive prospect for...