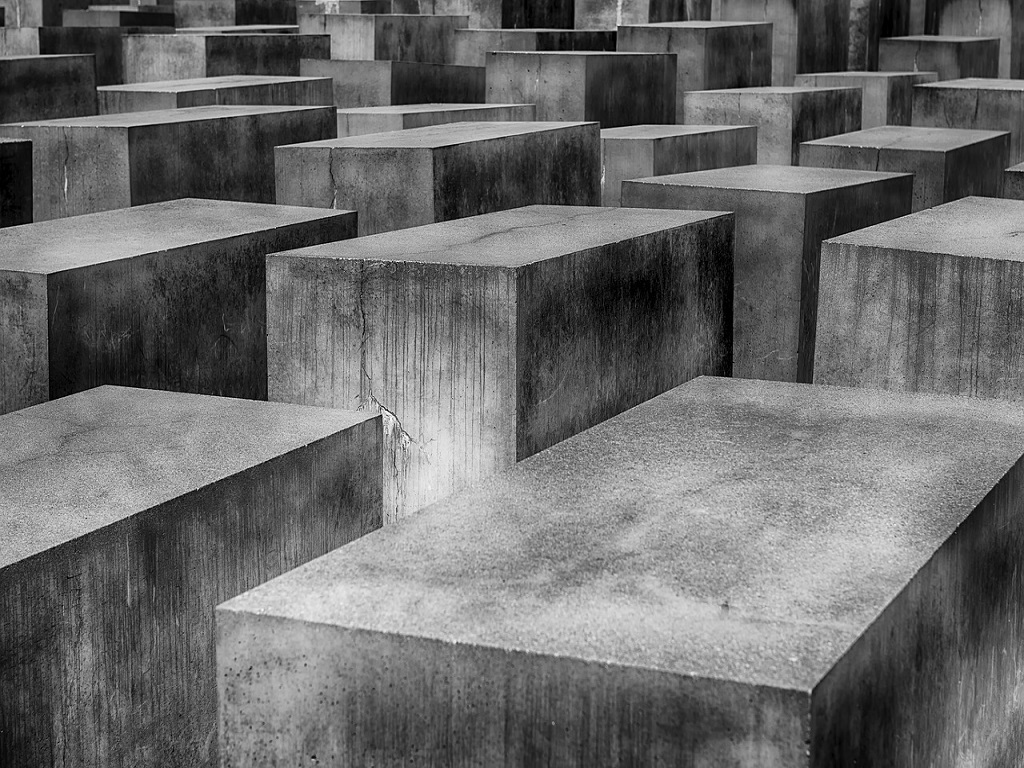 by Bitcoinist
in Blockchain
0

Decentralized governance platform Electronic Government as a Service (eGaaS) has entered its beta testing phase as its ICO progresses.

Designed as a replacement for traditional governance models, the eGaaS team said in a press release that its platform can “efficiently transfer most types of government” onto a blockchain.

According to the press release, eGaaS is the first governance platform to use these smart laws, which describe “the rules and conditions regulating the execution of state laws.” These smart contract-based laws can regulate interpersonal behavior, and organize state activity ranging from civil registration to tax remissions, eGaaS developers said.

Since it operates on a blockchain-based platform, developers said people can use eGaaS before governments even come on board. Essentially, said the press release, eGaaS can help create independent communities with various forms of management.

From commerce to medicine, the team claimed, “the eGaaS platform is a handy tool for organizing communities’ activities.”

Marketing its platform as an “economic necessity,” the team said that an increasingly globalized economy requires farther-reaching regulatory communities.

EGaaS can provide these communities, the team told press, because it “eliminates the need for multiple intermediaries, regulatory authorities, and document circulation.”

Crypto-enthusiasts have long dreamed of functional, decentralized governance models that can replace governments. In fact, one of the first theoretical use-cases for Ethereum involved decentralizing tasks performed by government officials.

This and similar ideas evolved into the First conceptual markups of a blockchain-based Decentralized Autonomous Organization (DAO). Several of these ideas have developed into working prototypes and proof of concepts, such as the Bitnation virtual nation project.

With its platform, eGaaS aims to take decentralized governance even further, putting almost every civil service on the blockchain.

What do you think about Electronic Government as a Service? Let us know in the comments below.