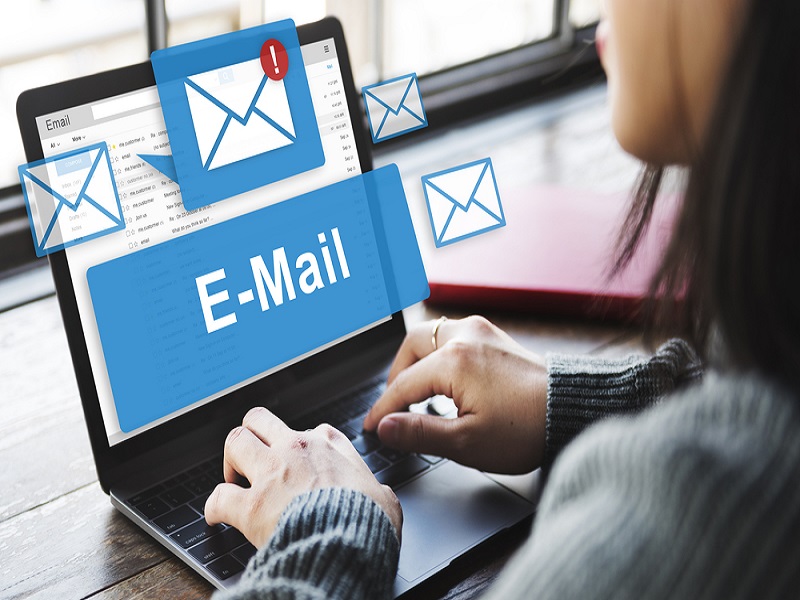 Bitcoin is not the only concept which seems to be dealing with creator identity issues as of late. The creator of email – or at last the person claiming responsibility for doing so – is suing Gawker over two articles published on Gizmodo.

The Story of Shiva Ayyadurai 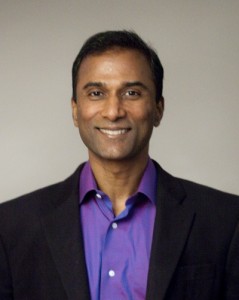 According to Wikipedia, email was invented by VA Shiva Ayyadurai back in 1978. However, not everyone seems to agree with that statement, and Gizmodo posted a few articles on their website several years ago trying to point out why Ayyadurai is not the creator of email. This is quite the reverse story of the recent Satoshi Nakamoto – Craig Wright claims, but it is an interesting story nonetheless.

As a result of these articles – published back in 2012 – the funding for his EMAIL lab have evaporated. Moreover, he was scheduled to give a lecture at MIT’s bioengineering department, but that permission was revoked as well. To top it all off, all other speaking engagements for Ayyadurai were cancelled as well, as the hunt for the real creator of email ensued.

Keeping in mind how modern e-mail was – apparently- invented by Ray Tomlinson – he added the “@” into email messages – this story took an interesting twist in 2014. However, Ayyadurai received the first ever US Copyright for creator the Email software package back in 1978, which technically recognises him as the inventor of email.

Charles Harder, the lawyer of Shiva Ayyadurai, stated the following:

“Ray Tomlinson modified a pre-existing program SNDMSG, which was a local user electronic ‘Post-It-Note’ system, using borrowed code from another pre-existing program CPYNET, a file transfer protocol, to allow a user on one computer to append text to a file on another computer. The user had to type in cryptic commands to even make this happen. It’s the equivalent of a ‘caveman Reddit,’ and very different from the email system that people use today. Dr. Ayyadurai wrote 50,000 lines of code to mirror the entire interoffice mail system—virtually the same system we use today; he named it ‘email;’ and he obtained the first U.S. Copyright for the invention and name.”

The Gizmodo articles pointed out that laying claim to a name of a product that is the general term for a protocol used by billions of people worldwide, does not make one the inventor of email itself. These claims offended Ayyadurai, and his lawyer is now suing Gizmodo parent company Gawker for US$35m as part of a libel suit.

Luckily, the recent Craig Wright – Satoshi Nakamoto debacle did not get out of hand as this story has. While it is of the utmost importance to give credit where credit is due regarding the invention of email, the court ruling is worth keeping an eye on. Depending on this outcome, a precedent could be set for technology in general, as well as for anyone else who ever wants to claim they have created Bitcoin.

What are your thoughts on the email creator story? Let us know in the comments below!