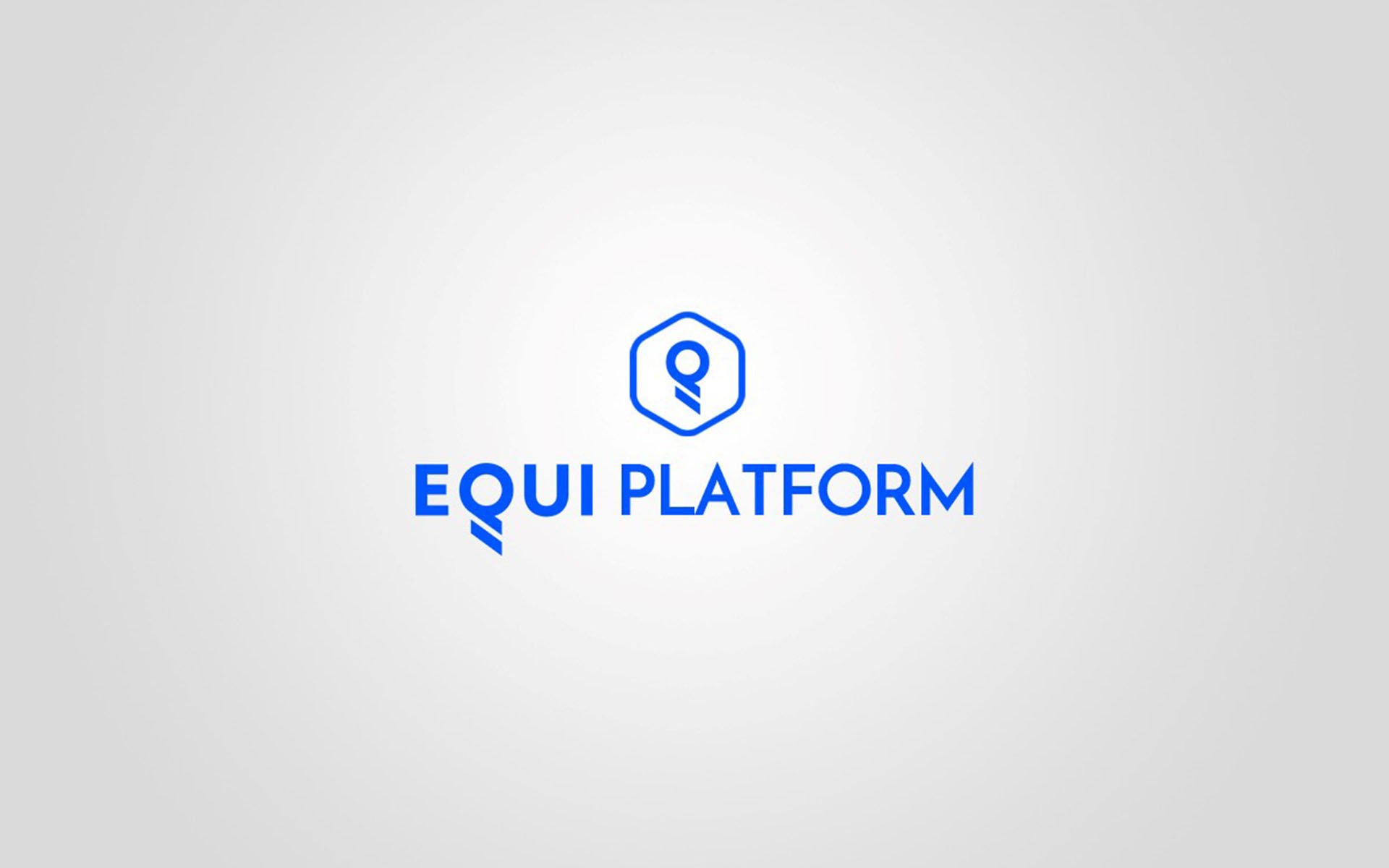 EQUI Capital – the hands behind EQUI Platform, a new Blockchain powered-investment platform – has announced that it has now re-launched with an extended ICO and plans to kick off its Public Pre-Sale on the 15th of May.

The re-launch of the ICO comes after EQUI Capital acquired new partnerships and advisors to expand its vision to accommodate not only technology startups, but further a slew of new asset classes – teasing involvement in “real estate development, to biotech, classic assets and more”.

EQUI Platform leverages Blockchain technology to enable cryptocurrency investors to dip their toes into investment projects such as technology firms, real estate projects, and other opportunities that have previously been the exclusive domain of high net-worth individuals and venture capitalists.

EQUIToken holders will be able to become accredited investors on the EQUI Platform, and invest in such initiatives using the platform’s native fiat-backed currency EQUIVest (which is pegged to the US Dollar on a 1:1 ratio), which can be received in exchange for EQUITokens. Investors will benefit by receiving a share of generated profits through their EQUIVest holdings, which can later be sold in exchange for EQUITokens or fiat currency. 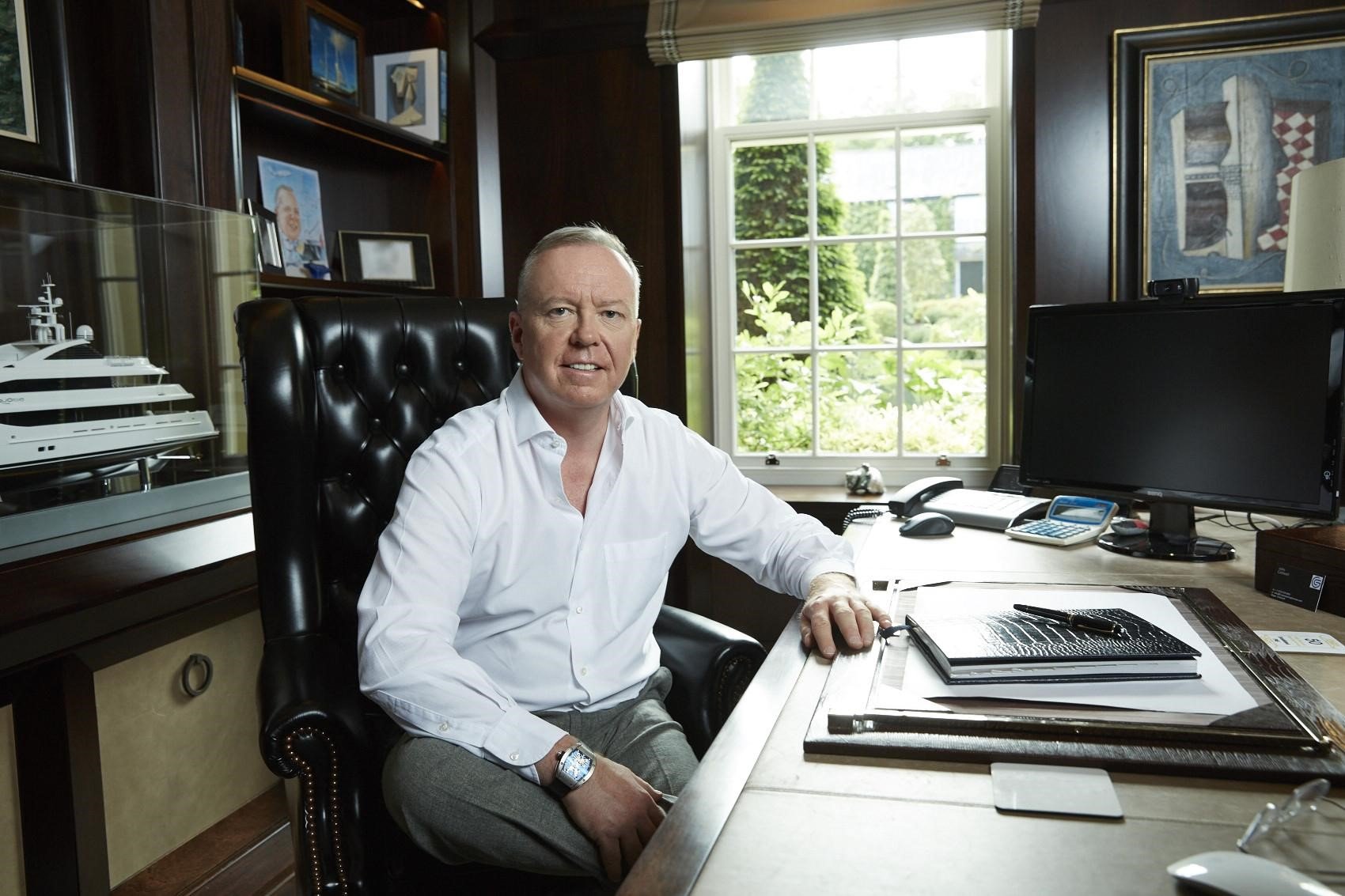 A Re-Launched ICO, with Renewed Confidence.

EQUI Capital first launched in the third quarter of 2017 and succeeded in raising an impressive $7 million USD within days of the project’s private pre-sale, which launched in February this year.

Sensing new opportunity, and after consultation and feedback with both community investors and project advisors, EQUI Capital elected to expand both its ICO and project scope in conjunction with Blockchain and ICO experts to deliver an even deeper offering. The firm’s decision to extend its ICO now offers interested investors with greater chance to participate in the launch of the EQUI Platform.

Leading investment and business figures, too, have come to lend their expertise and voices to the venture. Notably, the project boasts the expertise of Lady Michelle Mone – the Baroness of Mayfair – who is widely respected as one of the United Kingdom’s leading business figures.

The Baroness of Mayfair says:

Over the past 20 years I have had the privilege of working with many entrepreneurs, investors and projects. This has given me the insight to identify truly unique, exciting and globally relevant projects that have the potential to impact industry. Having recently ventured in to the world of Cryptocurrency, my eyes have been opened even further, hence the launch of EQUI, which I really do believe is set to drastically shift the investment landscape. I am honoured to be part of this journey with some incredibly driven and innovative professionals. Watch this space.

In an impressive stroke for investors, EQUI Capital’s re-launch arrives with the release of a new website, a one pager, FAQs, an improved team, as well as a new Public Pre-Sale whitelist; and an evolved white paper coming soon. The venture’s MVP (Minimum Viable Product) is slated for beta release this month.

EQUI Capital’s ICO has now been extended until the 30th of June, and the company has now confirmed that its public pre-sale will launch on the 15th of May, and its public crowdsale will accordingly kick off on the 1st of June. Payments are accepted in the form of Ethereum (ETH), or fiat (USD/GBP) via direct wire transfer.

About Knox Group of Companies

Since 2008, Doug Barrowman has built Knox Group of Companies. Under Doug’s management, Knox has put together a successful collection of businesses, which cover private equity, property, wealth management and protection, assets management, with assets under management and administration approaching £3 billion. In 2011, Barrowman co-founded the KHG Private Equity Fund. The Knox Group of Companies has over 350 staff in a number of international locations.

EQUI Capital is the brainchild of Doug Barrowman and Lady Michelle Mone (The Baroness of Mayfair, and one of the United Kingdom’s most Influential business people). After many years of executing successful investments in multiple industries and investment types, Doug and Michelle decided to give the rest of the world an opportunity to share in their vision through the EQUI Platform. The EQUI Platform, backed by EQUI Capital and the Knox Group of Companies, is a Blockchain powered investment platform giving everyone an opportunity to invest in pre-vetted and curated investment opportunities.