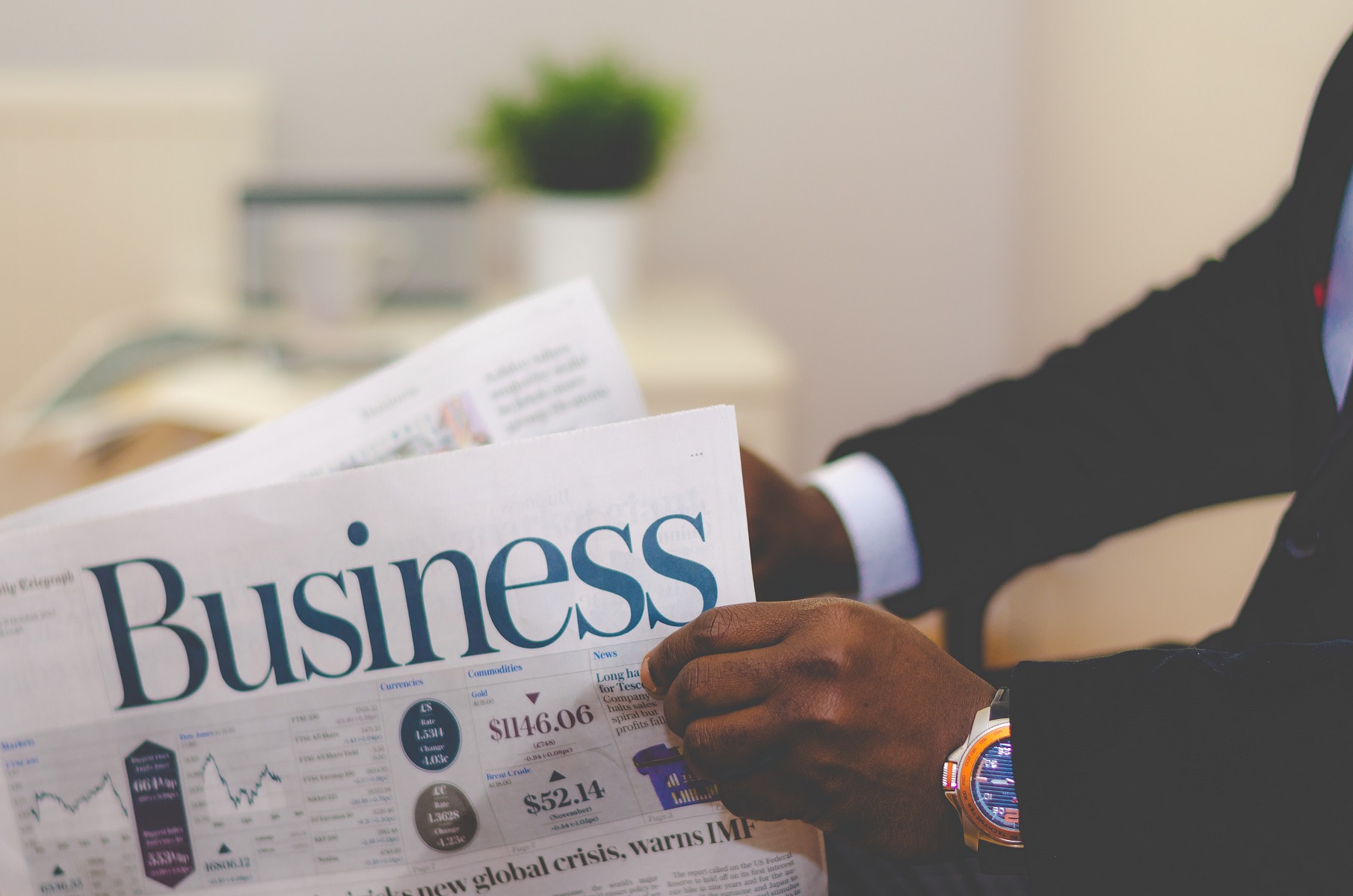 In the middle of an outstanding bull market for the whole crypto space, Ethereum stands out in a big way. And it’s easy to see why. On one hand, we have the rise of DeFi and the NFT craze. On the technical side, we have the EIP-1559 update coming in July. And on the corporate side, Visa settling transactions in USDC, the EIB’s €100M digital bond, and the release of CME Ethereum Futures.

Besides that, ETH’s price kept going up while BTC stumbled. That is unprecedented. It was a crypto rule that Altcoins followed Bitcoin wherever it went. Bitcoinist reported the phenomenon as it happened: 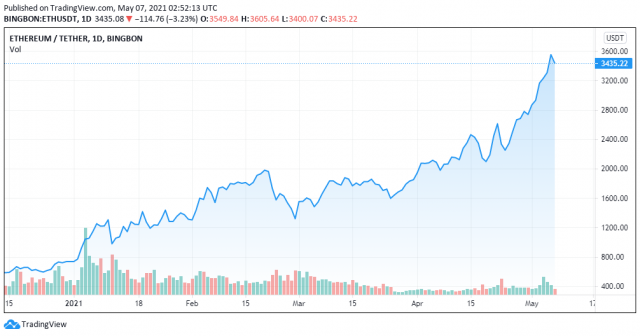 Action in the Ethereum ecosystem

Bitcoinist also reported that de two biggest players in de DeFi space recently surpassed the $1B in Total Value Locked. And Ethereum is supposed to surpass the $1B in TVL by itself in the near future. Even though that’s a drop of water to the sea that is the global financial system, it’s important to remember that the whole DeFi space has only existed for a couple of years.

On the other hand, when the EIP-1559 update is in place, the Ethereum Virtual Machine will burn a portion of each transaction’s fees. That will make ETH a disinflationary asset. Miners are already rallying against the update, which they feel will rob them of a piece of their earnings. The real question, though, is how will that affect the price? Only time will tell.

One of the crypto space’s big stories from the last few months is how global finance embraced Bitcoin. Nevertheless, making less noise, Ethereum also gained ground in institutional acceptance. The credit card giant Visa will not only accept USDC for settling transactions, the company will also run its own Ethereum nodes.

Related Reading | Is SafeMoon Really… Safe? What Is It And Why It’s The Talk Of Crypto

That’s a huge sign of acceptance by respected global financial institutions. Back in February, we received another sign. The Chicago Mercantile Exchange or CME released ETH futures in their platform geared towards financial institutions and big players. Some analysts think that this is the moment that Ethereum’s unprecedented bull-run started.

The product keeps gaining ground against the CME Bitcoin futures, as Bitcoinist reported:

In conclusion, we’re in the middle of “a MAJOR bull market,” as Peter Brandt said. And it’s Ethereum’s time to shine.