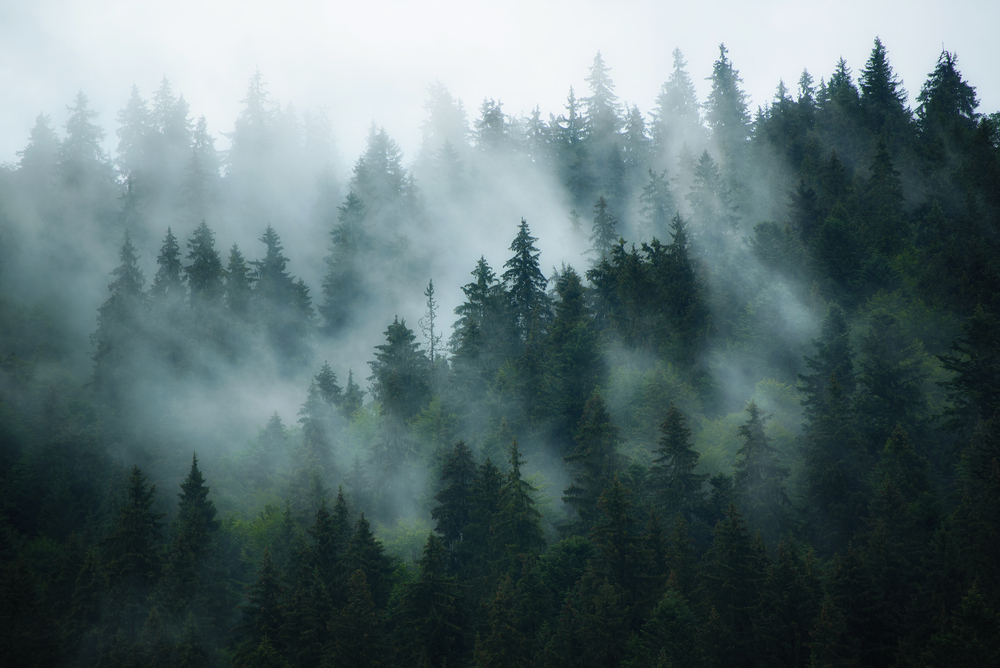 Ethereum visited its crucial high time frame support at $220 earlier this week, with the dip to these lows proving to be fleeting.

Buyers were able to rapidly slow the crypto’s descent once it reached this level and have helped push it higher in the time since.

It is important to note that the rebound from these lows has also allowed ETH to recapture $228, another crucial level that analysts have been closely watching.

The crypto has posted strong reactions to this level on multiple occasions in the past, signaling that a continued defense of it will be imperative for buyers to catalyze any momentum.

At the time of writing, Ethereum is trading up over 1% at its current price of $228.75. This marks a notable rise from its recent lows of $220 that were set late last week, and also marks a slight outperformance of Bitcoin.

This level has proven to be important on multiple occasions. While ETH traded within its range between $230 and $250, each dip below the lower boundary was halted when it reached this level.

In order for bulls to recapture this trading range and propel Ethereum higher, a continued defense of this level is vital.

One cryptocurrency analyst spoke about this in a recent tweet, explaining that the region between $226 and $228 has been established as a heavy support level over the past month.

“Ethereum daily chart – Trying to hold key short term support at previous S/R flip,” he said while pointing to the below chart. 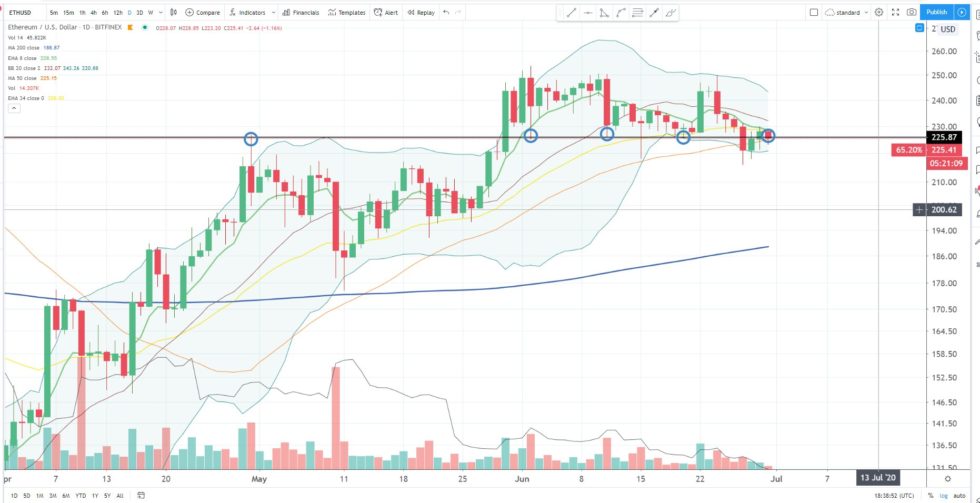 Although buyers have been able to recapture this key resistance, the crypto’s macro outlook remains gloomy.

In a recent blog post, two respected technical analysts shared their thoughts on the cryptocurrency, explaining that they believe this weakness would be confirmed and morph into a downtrend if $223 is broken.

“So, shorter-term market structure is bearish, but weekly support is intact… A compelling bearish case can be made if $223 fails. This would be good evidence of market structure continuation and the objective would the other boundary of that same weekly cluster i.e. $212,” they stated/