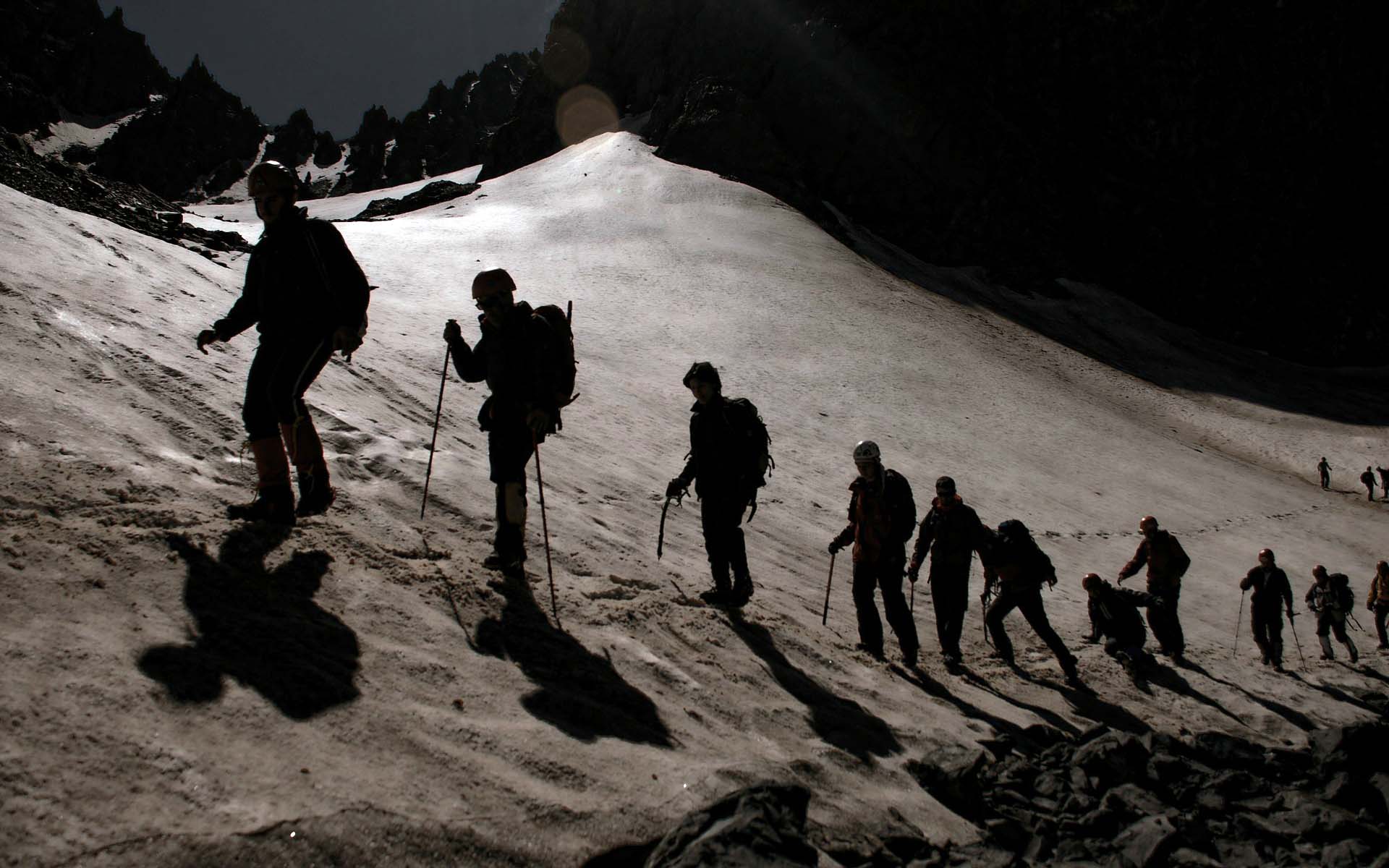 Ethereum Classic has advanced more than any other top ten cryptocurrency to reach almost $25 per coin this weekend.

Data from СoinCap reveals the altcoin had a more successful 48 hours than its peers, including its illustrious sister asset Ethereum.

The growth comes amid a raft of successful deals which have served to heighten the profile of ETC as ETH increasingly becomes a mainstream cryptocurrency.

The past weeks have seen ETC debut on UK-based trading platform eToro, while major Chinese exchange BTCC announced it would also commence trading the asset directly in response to customer demand.

eToro for its part has attempted to raise the profile of non-Bitcoin cryptocoins, launching a public advertising campaign on London’s public transport network inviting city investors to discover Ethereum.

The move was championed by Barry Silbert, owner of a private Ethereum Classic Fund and a major proponent of ETC since its inception.

Silbert’s quasi-promotional role has manifested itself in various ways as ETC has gained value. From social media support to seeing through Bloomberg’s listing of ETC research on its Bloomberg Terminals portal, the entrepreneur and investor is revered by traders looking to diversify away from ETH.

The Bloomberg move was itself a pioneering one, ETC becoming the first cryptocurrency to have research openly available on Bloomberg Terminals.

Meanwhile, a noticeable lack of practical use cases for ETC is beginning to change. While ETH’s $400 success has come about as a result of the myriad ICO offers launched by Ethereum Blockchain startups, ETC has so far barely entered the niche.

That status quo changed last month when Citizen Ticket began using the asset as part of a Blockchain ticket reservation operation, BitTicket, which aims to stamp out piracy. A dedicated blog post about the move explained:

Citizen Ticket controls the environment that [BitTickets] are traded within. If the rules are broken the fraudulent accounts will be frozen and tickets made invalid. […] All this is done transparently, once and for all dealing with the unethical practices that plaque the event ticketing market.

What Silbert himself suspects is the first ETC-based ICO surfaced this week, meanwhile, in the form of $CORPION’s token sale.

ETC meanwhile has shown a tendency to follow Bitcoin’s price swings note for note, the latter having experienced two major downturns in the past three weeks.

What do you think about Ethereum Classic’s rising popularity? Let us know in the comments below!