Ethereum Dips Briefly Below $200, Will Bulls Push Back? 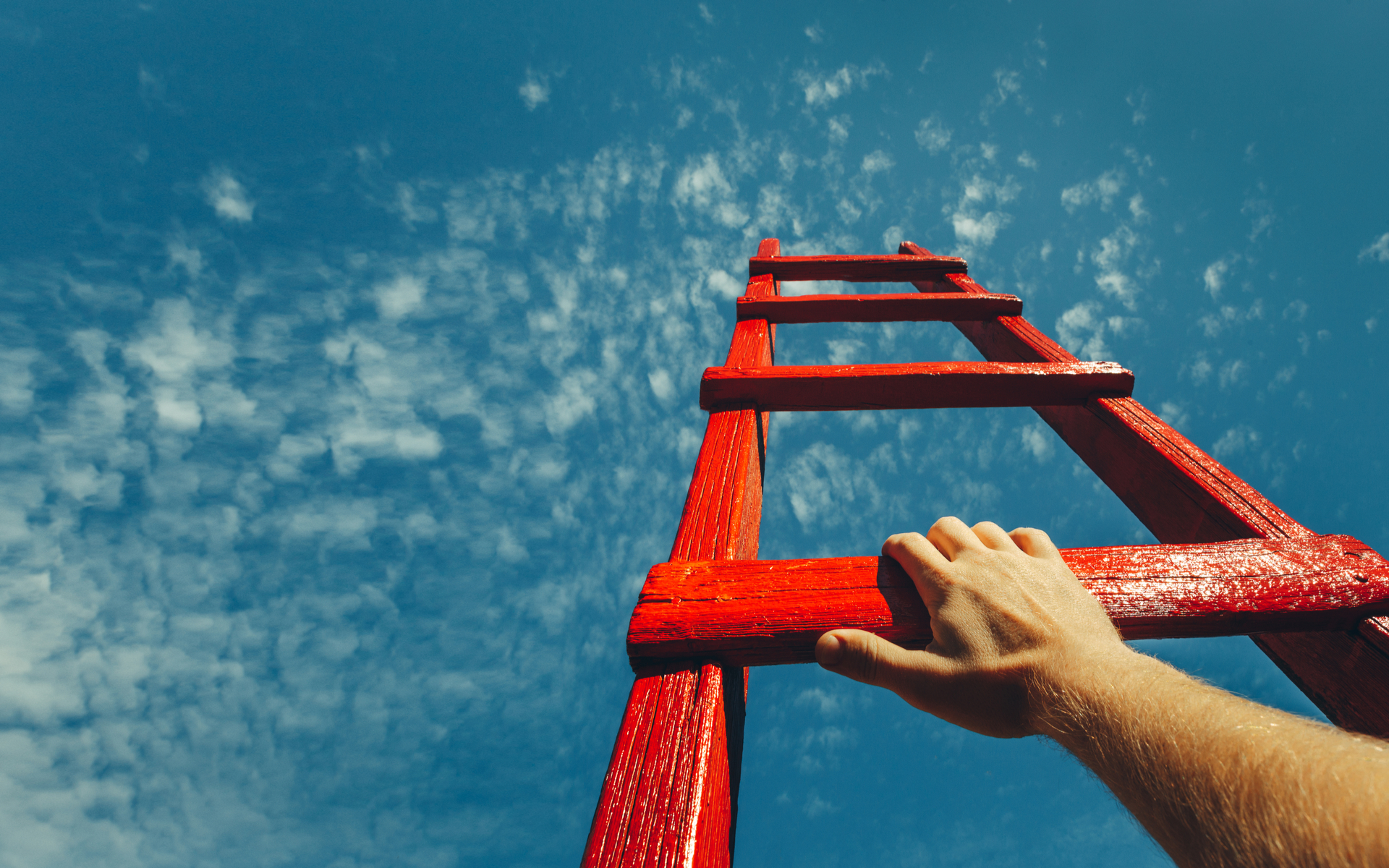 Ethereum Dips Briefly Below $200, Will Bulls Push Back?

Ethereum price continued to fall this morning after a weekend slide saw all of last week’s gains wiped out. The number two cryptocurrency even briefly dipped below $200, before recovering to around $205 at time of writing.

It could be said that Ethereum and its ETH token had been having somewhat stellar year. After starting the year at a lowly $130, Ether more than doubled in value to reach over $280 by mid-February. In the process, it outperformed bitcoin, which was itself enjoying notable gains in early-2020.

ETH hasn’t been immune to market-wide crashes, however. It couldn’t escape the bearish sentiment as BTC fell back below $9k during the last week of February, shedding $50 as it dropped to $220. And despite coming into the weekend outperforming the market, it was dragged down along with the majority of the crypto-space as markets crashed on Sunday.

The biggest question now is whether the bulls have regained control of the market, or whether the shockwaves from the oil price crash and subsequent stock market losses will continue to impact cryptocurrency.

Ethereum has gained its fair share of headlines this year, as a maintained rollout of technical and other improvements has given renewed optimism for the launch of ETH2.0. ETH2.0 will be a major upgrade to the network, adding several new features and transitioning to a Proof of Stake (PoS) consensus.

The Ethereum network is also receiving a lot of attention due to its importance for the burgeoning Decentralized Finance (DeFi) industry. Despite some publicised hiccups, such as when somebody exploited a flaw in a flash loans protocol, many believe that DeFi is the killer application that Ethereum has been crying out for.

The community was also divided over the recent approval of a mining algorithm change to programmatic Proof of Work (ProgPoW). The change was intended to reduce the advantage of ASIC mining rigs, favouring those using GPUs and leading to further decentralization.

However, it’s rapid approval by core developers ironically led to calls of centralised control from some sections of the community.

Do you think Ethereum can recover from today’s extended bear market? Add your thoughts below!