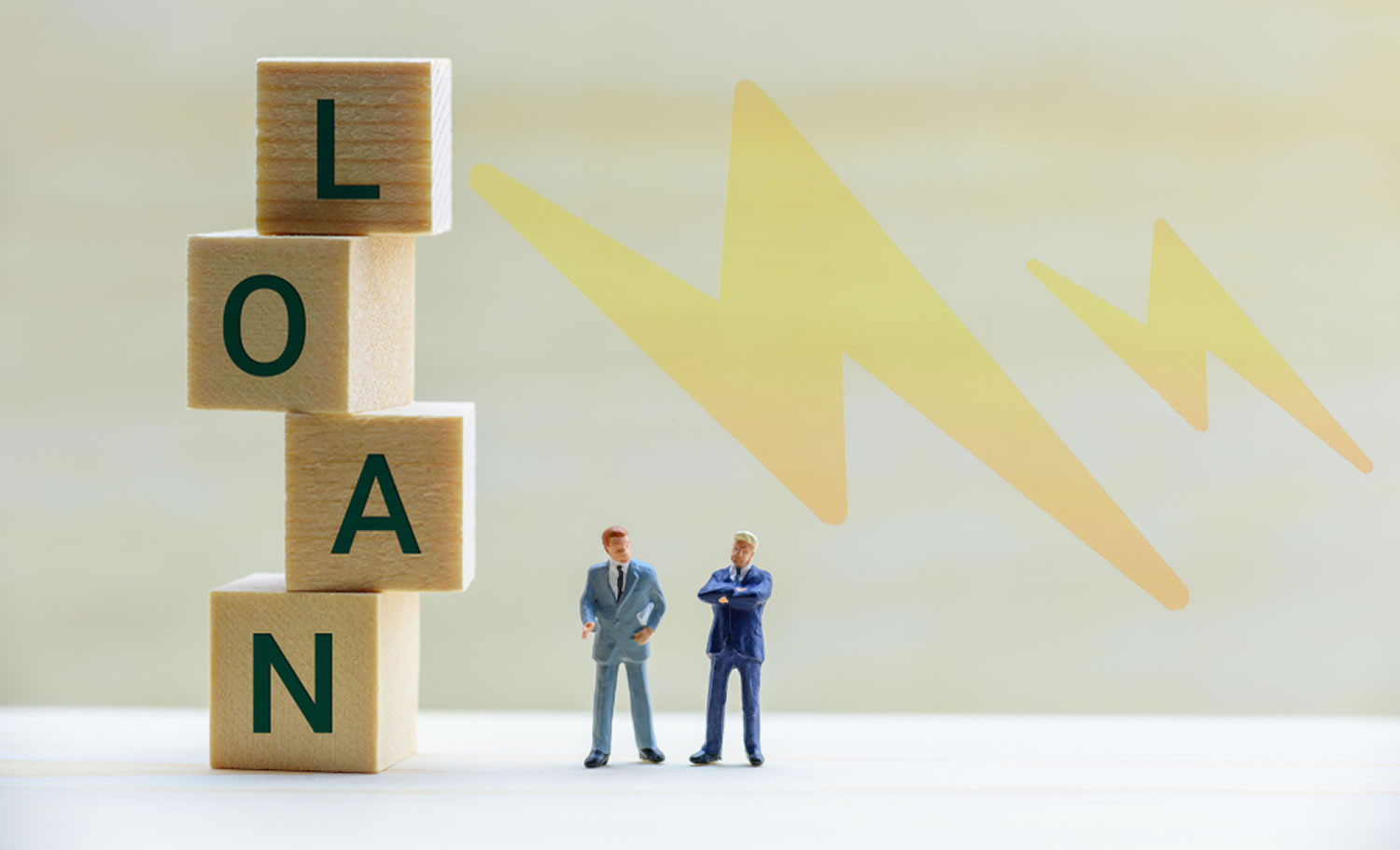 What Are Flash Loans And Why Are They Bullish For Ethereum?

The crypto industry has been wrapped up in the first two major exploits of decentralized finance this week. The decriers are having a field day but the outcome may actually be bullish for Ethereum.

ETH prices have bounced back following the two DeFi exploits this week. From a Monday low of $245 prices have surged 15% to top out above $280 during early trading in Asia today. Market may resume their wider correction but in the short term Ethereum has remained bullish.

The comment drew reaction from respected economist Alex Krüger who added that there was nothing the shrug off as the exploits were bullish for ETH. When questioned on this remark Krüger stated that it was the ultimate use case, elaborating;

“Flash loans provide access to instantaneous liquidity sans collateral, and work on top of deterministic transactions that fully eliminate risk for both borrower and lender. This is extremely valuable, and the very best expression of programmable money.”

He continued to state that it should generate interest in Ethereum from the finance industry and thus increase demand for ETH. But many DeFi platforms could die in the near term because of this.

In order to understand why this is bullish for ETH we need to delve deeper into flash loans. It should be noted here that nothing was hacked, just a canny trader using arbitrage to exploit weak links in a system.

A flash loan is effectively when someone exploits a smart contract to borrow crypto funds with no collateral, and then pay them back in the same transaction.

Between borrowing and repaying the attacker can exploit other DeFi protocols, lending platforms, DEXes and smart contracts to take advantage of low liquidity markets to net a tidy profit.

There will always be detractors to new technology and systems, and those that focus on its weaknesses as opposed to working on making it stronger and more resilient to such exploits.

What recent events do not mean is that the entire industry is flawed or centralized as recently suggested by Litecoin’s Charlie Lee. It does bring up the oracle problem again though in which a third party or ‘oracle’ may be needed to ensure trust in a decentralized system which in effect takes away its decentralized properties.

The latest update from bZx is that the platform is still being ‘battle tested’ but that is of little comfort to those that have inaccessible funds there.

?We have pushed a change using our administrator key to remove the timelock on the contracts. We will be reinstalling it once we feel the platform is more battle tested. This will also help us unpause the system as soon as the oracle code has finished being audited. ?

Investing in any new technology has its inherent associated risks, and using DeFi in this instance has been no different.

As DeFi evolves these teething problems will be ironed out and new ‘smarter’ platforms will evolve. As we have seen so far this year, the demand for Ethereum is already increasing along with its price and decentralized finance is one of its drivers.

Is DeFi bullish for Ethereum despite recent exploits? Add your thoughts below.