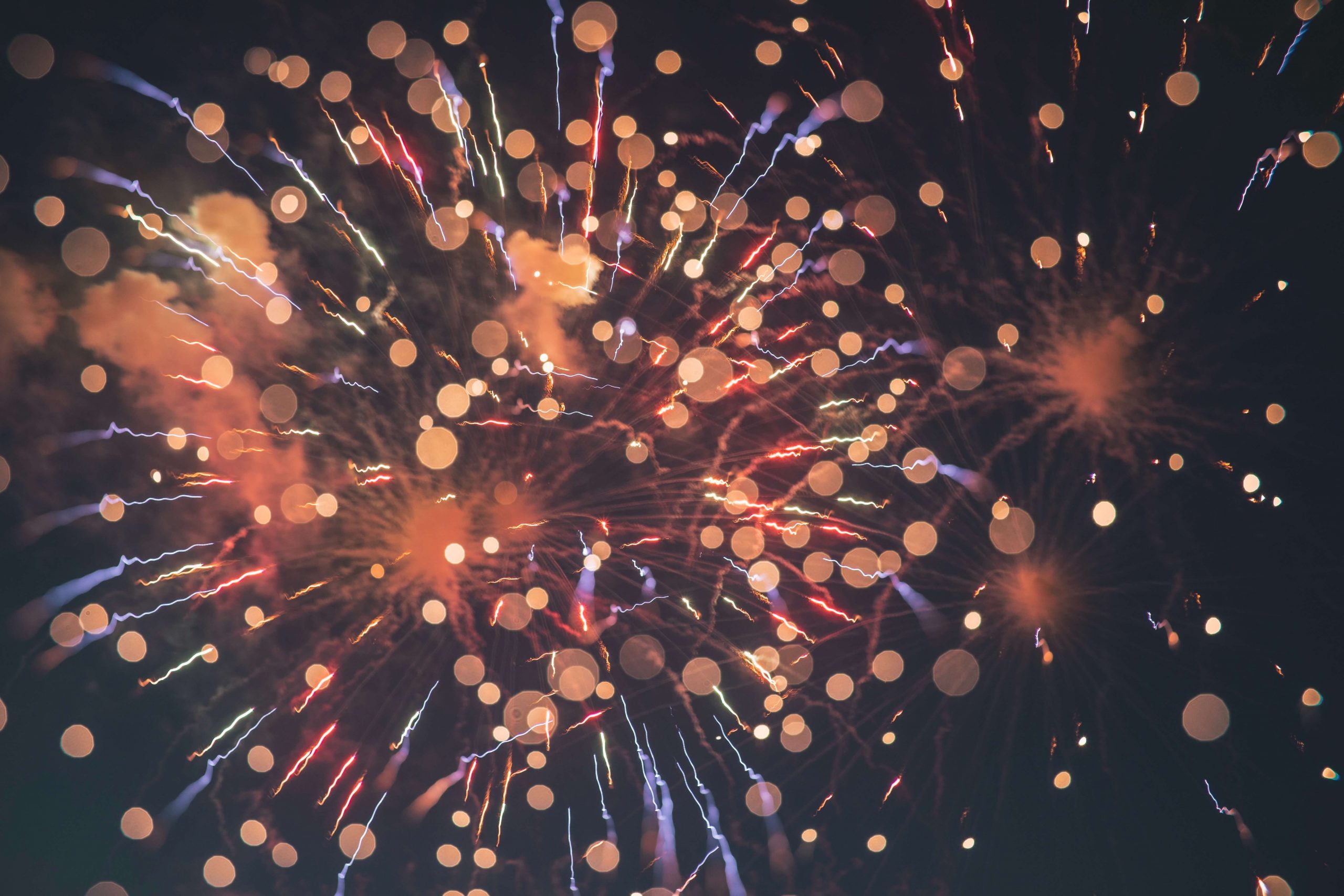 Ethereum Dominates TVL in DeFi Across All Platforms, But For How Much Longer?

by Samuel Wan
in DeFi
0

According to DeFi Llama, the Total Value Locked (TVL) across all networks is closing in at a record $180 billion, with the Ethereum network accounting for the vast majority of this.

Ethereum accounts for $131 billion of this total, making it the most dominant network by far. But the exploding popularity of “newcomers” shows that users are starting to branch out into other (cheaper to use) chains.

DeFi Is The New Financial System

Decentralized Finance or DeFi is a relatively recent phenomenon that uses decentralized networks to transform financial products into transparent protocols. All with the added benefit of operating without intermediaries.

It is revolutionary in the sense that everyday people can access the same mechanisms available to bankers. But on the blockchain, of course.

Using blockchain networks, users can act as exchanges, liquidity providers, and lenders, creating a novel way to participate in finance. And with higher yields on offer than legacy finance, it’s hard to give compelling reasons to stick with the old way of doing finance.

As evidenced by the uptrend in DeFi TVL, this is an understanding that’s spreading.

Can Ethereum Fend Off The Competition?

TVL across all platforms has been on a sharp rise since mid-July, when it stood at $103 billion.

In fact, surging DeFi inflows enabled TVL to re-reached previous all-time highs, of $150 billion achieved just before the crypto crash, on August 19. It has since added an additional $30 billion in two and a half weeks.

As mentioned, Ethereum makes up almost three-quarters of TVL across all platforms, with Binance Smart Chain next in line accounting for $19 billion, or 11% of the total.

But the rise in popularity of “newcomers” of the likes of Solana, Terra, and Avalanche may bring Ethereum maxis cause for concern.

While Avalanche currently accounts for just over 1% of the total TVL, at $2.3 billion, a look at its TVL chart shows a rapid increase in value locked since mid-August.

At that time, Avalanche’s TVL stood at $258 million, but it has since increased value locked by almost 800% in two and a half weeks.

It’s a similar story with Solana, which has captured people’s attention following SOL’s epic run in which it displaced Dogecoin as the seventh-largest token by market cap. A look at the numbers shows a 170% increase in TVL in Solana since mid-August.

For comparison, since mid-August, TVL in Ethereum has grown by just 16%.

What’s more, with Cardano set to roll out smart contracts on September 12 and the inevitable flood of DeFi protocols this will bring, Ethereum faces yet another challenger to its crown.

So far, Ethereum has benefitted immensely from being the DeFi pioneer. But with cheaper-to-use platforms gaining ground, might we see a new dominant DeFi platform in the coming months and years, or will its networks effects see off the competition?