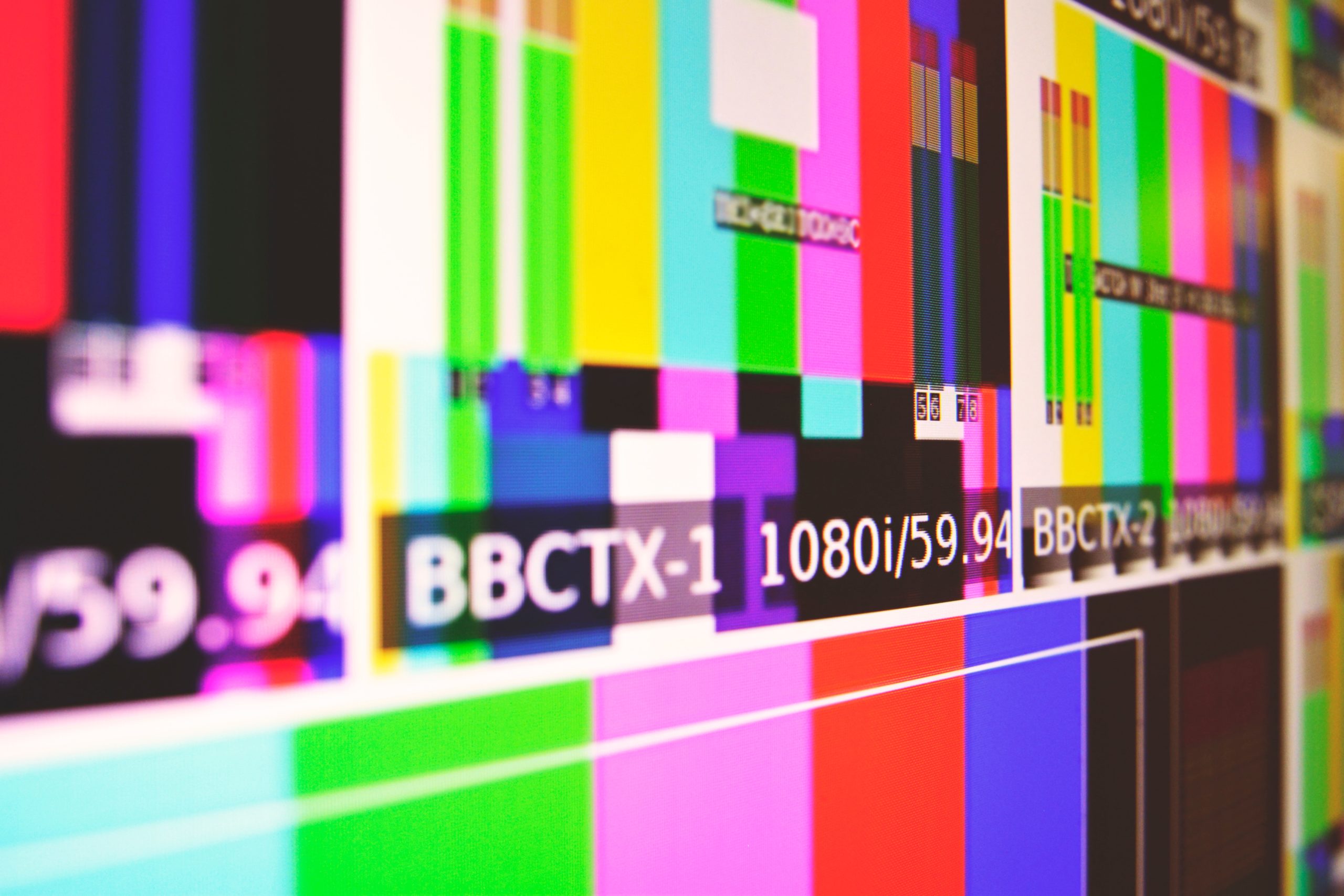 Top cryptocurrencies like Bitcoin and Ethereum may still be up by over 100% from the March lows, but it’s been a rocky past week for this nascent market.

Prices haven’t crashed per se, but cryptocurrencies have begun to print technical signs on their charts indicating that more downside is likely. One analyst recently remarked that since Ethereum closed below a key support level, it is somewhat vulnerable to a “larger correction” that the approximately 15% drop from the highs already seen.

According to a prominent crypto trader, yesterday Ethereum lost a key level of support that has held four separate times over the past three weeks, adding to the chances that a “larger correction” is coming.

Adding to the loss of a support level, multiple analysts expect all altcoins to underperform Bitcoin.

The arrival of the golden cross, the analyst postulated, is a sign that those awaiting an “altcoin season” may be rudely awakened. Previous golden crosses on Bitcoin’s dominance chart preceded massive rallies in Bitcoin against altcoins, suggesting the same is likely to happen again.

While Ethereum may be preparing to see a “larger correction,” a rally in the Bitcoin price could negate such a trend as altcoins follow the market leader.

Fortunately for ETH holders, analysts say that Bitcoin’s technical outlook is stronger than that of all altcoins.

Considering Bitcoin’s price action over the past few days matches the left side of the schematic perfectly, a near-term rally towards ~$11,500 has been made that much more likely, Sorout’s chart indicates.

In terms of fundamentals, the House just passed a $3 trillion stimulus bill, adding to the trillions already spent. This doesn’t mean that the bill will pass in the Senate or will be signed off on by Donald Trump, but it indicates there may be much more fiscal spending later this year, adding strength to Bitcoin’s intrinsic value of scarcity.