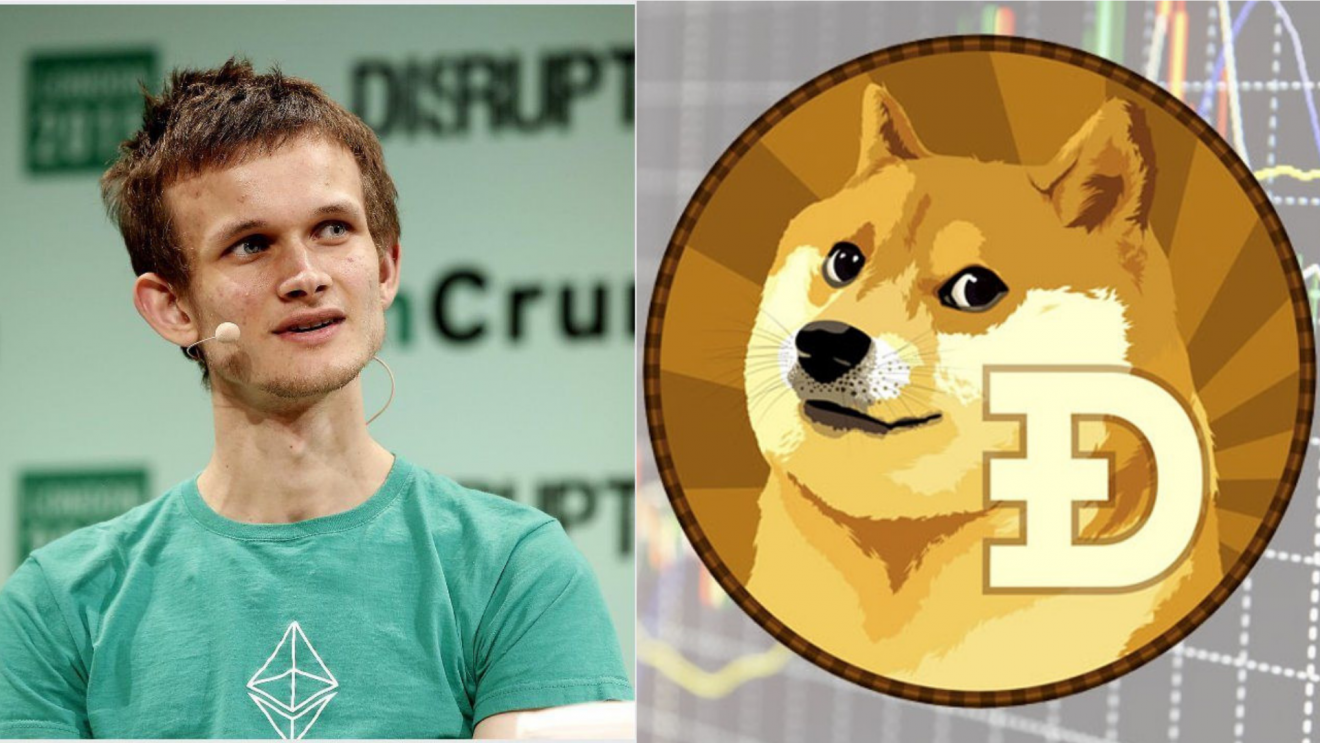 Dogecoin Foundation had been defunct for a while now. But an official reestablishment of the foundation has been announced. The foundation that was founded in 2014 has been revived with some prominent names in the crypto space. The foundation’s board includes individuals working on Dogecoin. While the Board of Advisors includes Dogecoin founder Billy Markus, Ethereum founder Vitalik Buterin, Dogecoin Core Developer Max Keller, and last but now least, Elon Musk represented by proxy by Jared Birchall, Head of Musk’s Family Office.

The Board of Advisors will serve the foundation in their various capacities and expertise. Birchall will serve on the board as Legal & Financial Advisor as a representative of Elon Musk. Max Keller serves as a Dogecoin Technical Advisor. Billy Markus, alias Shibetoshi Nakamoto, will serve as Community & Memes Advisor. While Ethereum founder, Vitalik Buterin, will serve in his capacity as Blockchain & Crypto Advisor for the foundation.

Following the exit of co-founders, the Dogecoin Foundation had pretty much become defunct. What followed was a seven-year hiatus where nothing was heard from the foundation. Now, the foundation has been revived in an effort to support the project going forward. The foundation was reestablished with a “renewed focus on supporting the Dogecoin Ecosystem, community and promoting the future of the Dogecoin Blockchain.” According to the press release.

The Board of Advisors will work in tandem with the Board to secure three-year funding to hire a small, dedicated staff that will work on the Dogecoin ecosystem full-time. Up until now, the ecosystem had been worked on by volunteers without pay.

Support Has Not Waned

Billy Markus who had left the market behind had come back into Dogecoin this year. The Dogecoin co-founder sold off his crypto holdings. And according to him, used the proceeds to buy a “used Honda.” Markus then came back to the crypto space after realizing the “true value” of the coin. Tweeting memes and integrating into the community he had left behind years earlier. While another co-founder Jackson Palmer has completely left the market behind, Markus remains steadfast in his renewed support for the project.

Elon Musk, the Dogefather, also reiterated support for the meme coin. By having his interests represented on the board by friend and associate Jared Birchall. Ethereum founder Vitalik Buterin’s inclusion in the board comes as no surprise. The billionaire had openly shown support for Doge before. Buterin had also donated about a billion dollars of the Doge rival Shiba Inu to a crypto relief fund in India earlier in the year.

The response to this news has not been prominent in the market. While the asset now trades in the green following a dip, there has been no significant upward movement in the price of the asset.

Doge’s price fell below the $0.30 price range. After surpassing it for the first time in months. Experiencing a 13% price crash in the last 24 hours that saw the meme coin lose its $0.30 stronghold. Market cap and daily trading volume are also down across the board. With a 12% and 19% loss respectively.