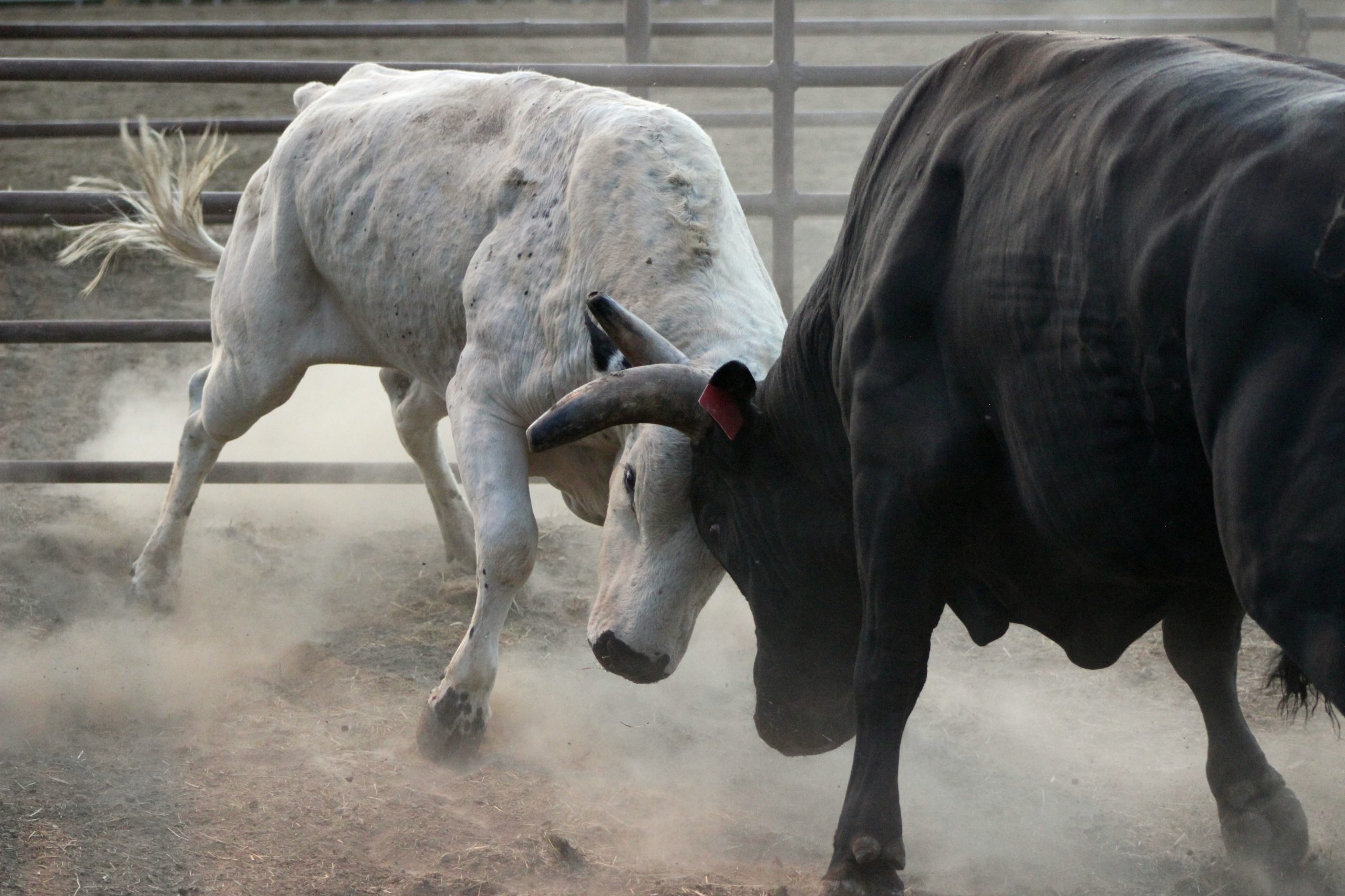 Ethereum is About to Test a Key BTC Resistance Level; What Analysts are Saying

Bitcoin has been rallying in isolation of the entire market over the past few weeks, but this trend is starting to shift as Ethereum flashes mounting signs of technical strength.

One trader explained in a recent tweet that he is now eyeing a move higher in the near-term, with ETHBTC reaching a crucial resistance level that it is in the process of surmounting.

If it can break and hold above this level with ease, ETH may continue ripping higher while Bitcoin consolidates around $27,000.

At the time of writing, Ethereum is trading up marginally at its current price of $730. This is around where it has been trading throughout the past day.

ETH has been able to recover from sub-$700 lows set last night when the entire market sold off due to XRP posting another massive leg lower.

It quickly recovered from these lows and has continued gaining serious ground against Bitcoin over the past few hours.

Trader: ETHBTC is Peaking Above a Crucial Level

One trader explained in a recent tweet that Ethereum is about to post a break above a key BTC resistance level that he has been closely watching.

“ETH key test coming up here, bearish retest or last barrier before the moon shot? I’m currently long off the H4 block reaction. If ETHBTC can clear the 0.0275 level this should rip.” 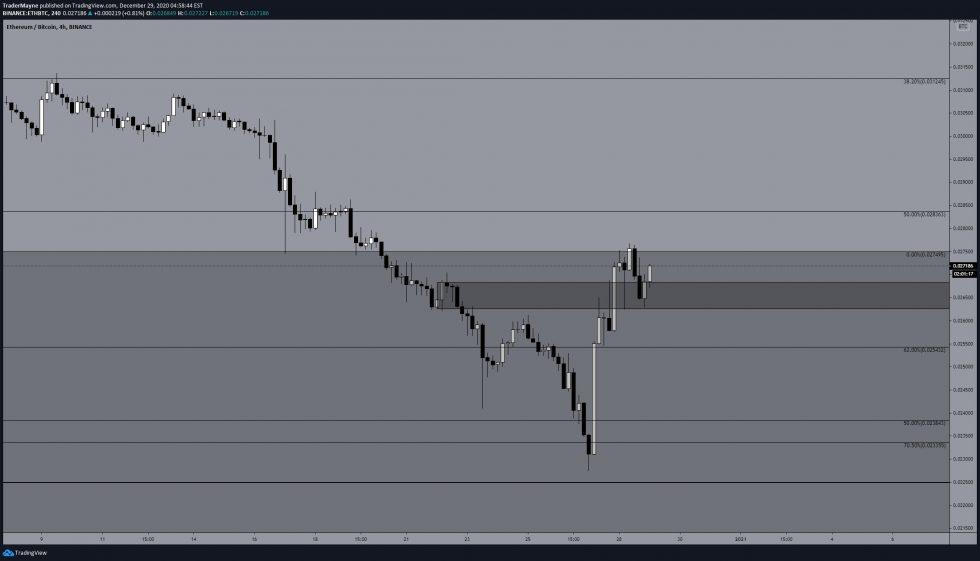 Since posting this chart, Ethereum has risen above this BTC level and is in the process of posting a strong close above it.

This could be a sign that its uptrend is just getting started and that it is about to gain some serious ground against Bitcoin.