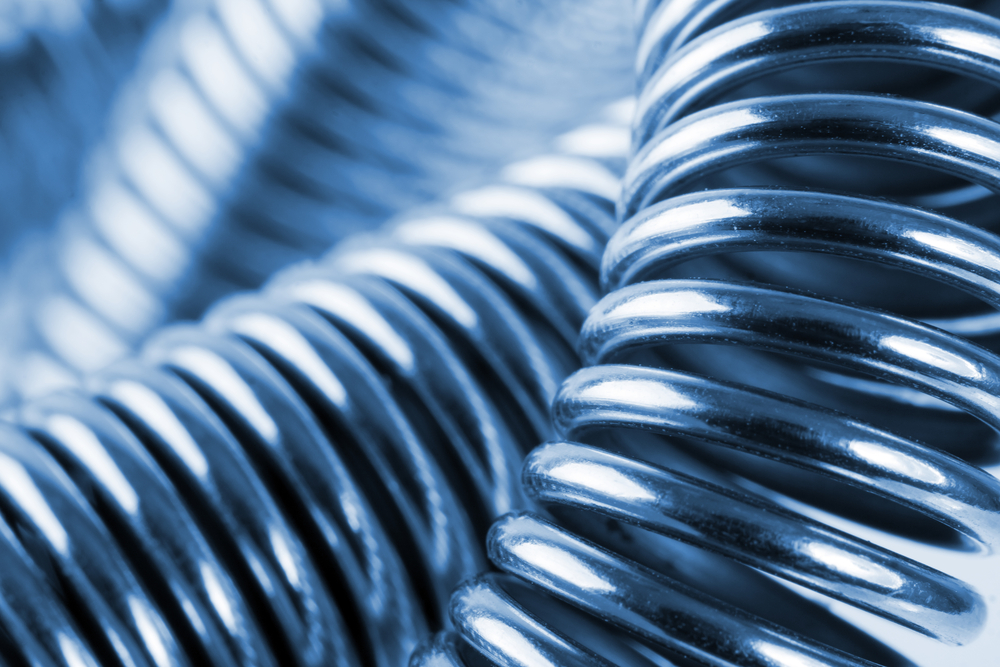 Ethereum is Coiling Up to Make a Big Movement; Here’s Why it May Favor Bears

Ethereum has been closely tracking Bitcoin’s price action ever since the crypto market bore witness to immense volatility last week.

This market-wide consolidation trend has caused ETH to hover in the $240 region, being unable to break through the resistance that remains between it and setting fresh local highs.

Analysts are noting that the cryptocurrency does appear to be on shaky ground at the moment, mainly due to the existence of a potential inverse head and shoulders pattern that analysts have been closely watching.

One popular trader is now noting that he believes the cryptocurrency is positioned to see some immense volatility in the near-term.

Although he does believe the odds are in bulls favor, he also notes that there is one level that could trigger an intense downtrend if broken below.

At the time of writing, Ethereum is trading up marginally at its current price of $244. This is around the level it has been trading at for the past week.

Analysts do believe that there are some signs of underlying weakness.

Bitcoinist reported one of these signs in a post regarding the existence of a potential head and shoulders pattern ETH has been forming – which can be seen on the below chart.

It is important to note that this pattern will not be confirmed unless the crypto breaks below $232, and it could be easily invalidated by buyers if they can propel it up towards $250.

ETH Strong Until It Breaks Below $228, Claims Analyst

One popular cryptocurrency trader explained in a recent blog post that he believes the cryptocurrency is technically strong so long as it remains above $228.

He notes that although there is “plenty of resistance” just above its current price level, it is currently being bolstered by its 200 and 360-day moving averages.

“Price has since been consolidating below the trendline resistance, supported by short-term trendline support that formed on the bounce off of the 200 and 360DMAs.”

In order for its strength to persist and help push it higher in the days and weeks ahead, it is imperative that it holds above $228.

“If we start to break down before that and fail to conquer the trendline resistance, I’d look for a retest of $228 as resistance to get short,” he said.