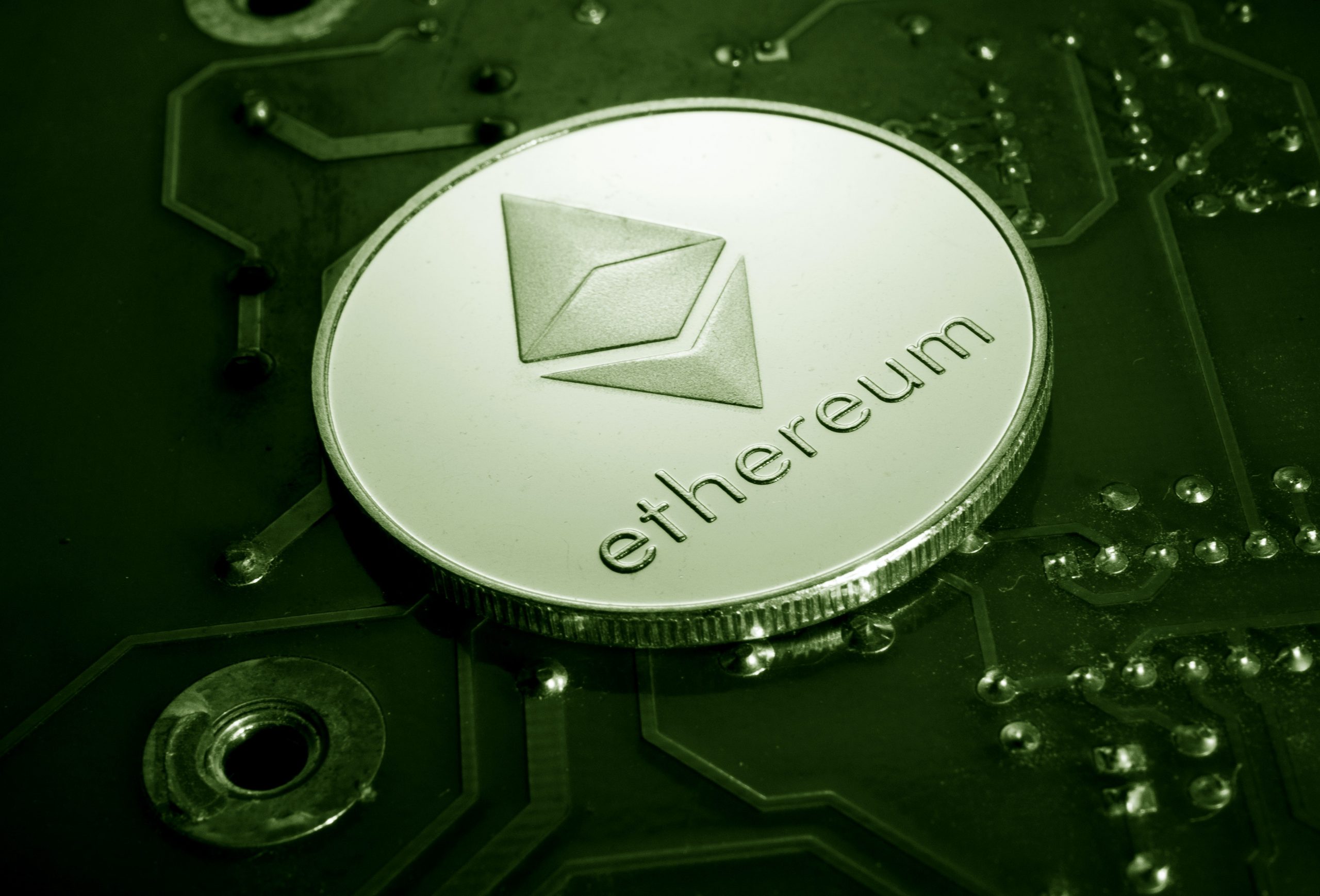 Ethereum Miners Can Now Use 70% Of Nvidia RTX 30 GPU Hashrate, Thanks To This NBMiner Update

With the new NBMiner update, Ethereum miners can unlock up to 70% of Nvidia RTX 30 LHR version GPU mining hashrate.

Earlier in the year, Nvidia released the Lite Hash Rate (LHR) series for their RTX 30 cards. With this revision, miners could only use 50% of the mining performance on these GPUs.

Now, NBMiner, a popular mining software, has released an update that unlocks some of the hidden Ethereum mining power.

According to the change log on the GitHub page, the tool can restore up to a maximum of 70% ETH mining hashrate.

The developer recommends Ethereum miners to set 68% as the optimal mining performance for these Nvidia 30 RTX LHR cards. As per the change log, tests show that this value is the most stable on wide rig configurations.

While the tool can’t restore all of the locked hashrate, the update still improves mining performance by up to 35%.

The reason behind Nvidia gimping performance on the RTX 30 cards was the extreme shortage. Due to the global silicon shortage, GPUs have been barely in stock this year.

Since these cards provide very good Etheruem mining output, a lot of miners added to the demand, making the shortage worse.

Eventually, Nvidia decided to clamp down on miners by introducing the aforementioned Ampere LHR series. The company has released other products for mining purposes that it wants miners to pick up.

Related Reading | By The Numbers: How EIP-1559 Has Impacted Ethereum Thus Far

There were rumors around that some closed mining groups have already found workarounds for these hashrate locks. However, nothing concrete was available to the general public, until now.

With the new NBMiner update, Nvidia RTX 30 series is once again a viable option for Ethereum mining. This could lead to another severe shortage of GPUs as miners cut into the already limited supply.

As ETH plans to shift to Proof of Stake (PoS) maybe sometime in the next 6 months, gamers have hopes that the Nvidia RTX 30 GPU shortage will ease somewhat with it.

While proof-of-work requires high computing power, PoS doesn’t as it’s a clean, energy efficient model. So that when the switch happens, Ethereum miners will dump their cards on the used market in hordes, helping the supply issues.

Earlier in the year, Nvidia CEO Jensen Huang also commented on the GPU shortage and ETH PoS during an interview.

At the time of writing, Ethereum’s price floats around %k, up % in the last 7 days. Here is a chart showing the trend in the crypto’s value over the past three months: 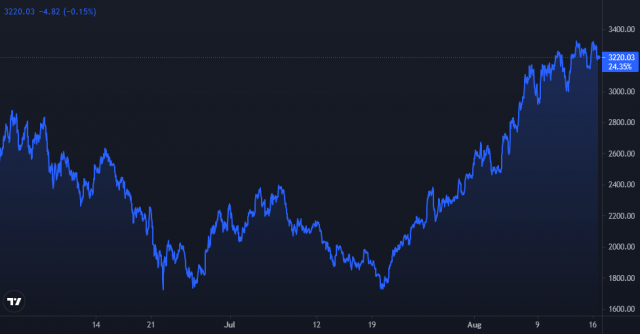