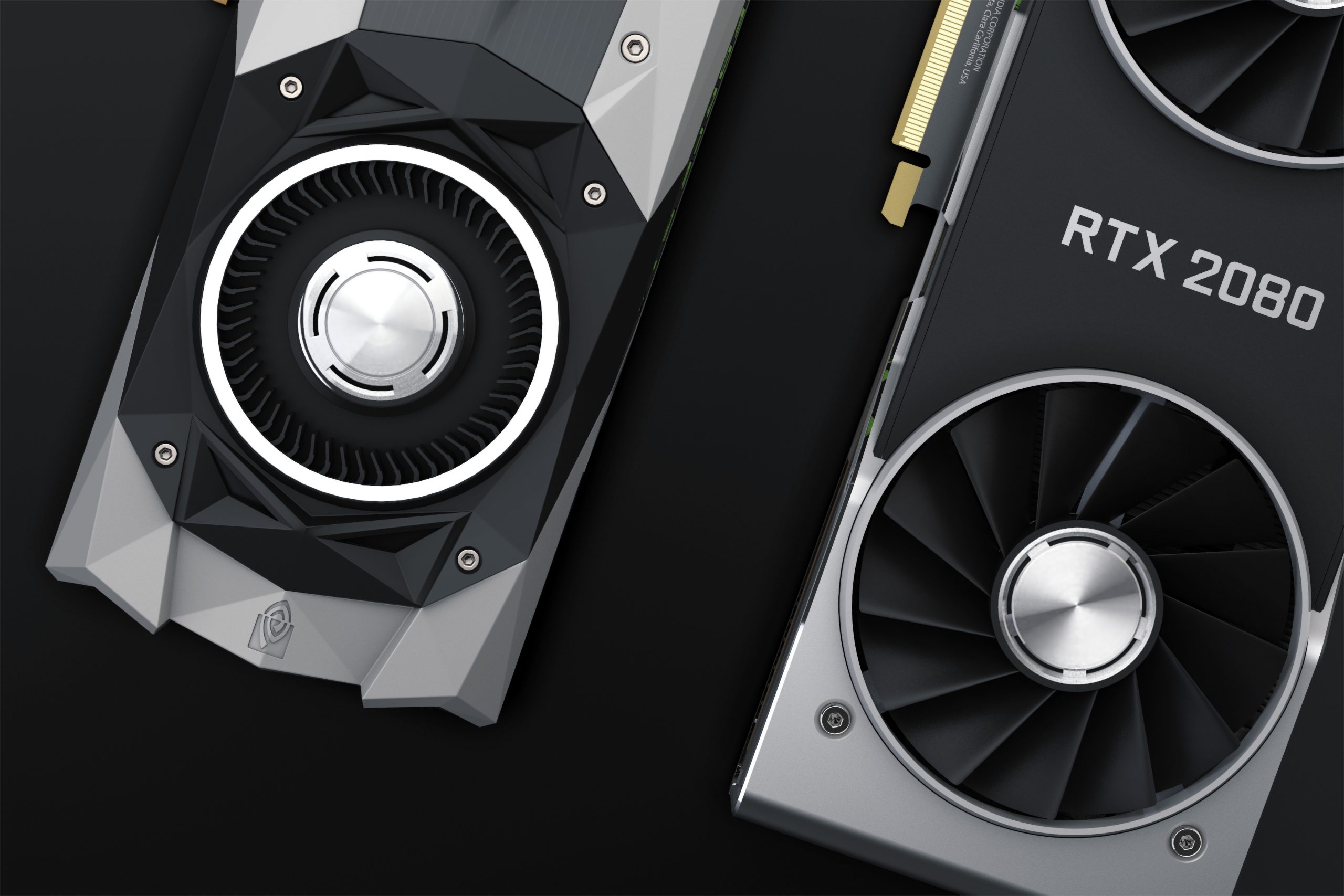 As Ethereum’s transition to EIP-1559 and Ethereum 2.0 loom ever closer, discussions over the future of GPU mining have swept over the crypto mining community.

If EIP-1559 fails to bring down Ethereum’s obscenely high transaction costs and thus drive Ethereum mining obsolete, the shift to proof-of-stake certainly will. While these thoughts are a dime a dozen these days, graphics card manufacturers like Nvidia have yet to address such concerns — at least up until now.

In its earnings call this Wednesday, Nvidia warned investors that Ethereum 2.0 could result in reduced demand for their signature graphics cards. As for the results, the manufacturer reported a massive earnings beat, posting an 84% yearly growth in revenue and 106% growth in the gaming segment — which includes graphics cards sales.

Nvidia directly acknowledged that its gaming revenues — which totaled $2.76 billion for the quarter — was thanks to the demand for its GPUs by crypto miners.

“Gaming revenue was up 106 percent from a year ago and up 11 percent sequentially, reflecting higher sales in GeForce GPUs, with both desktop and laptop setting records, as well as in game-console SOCs We continued to benefit from strong sales of our GeForce RTXTM 30 Series based on the NVIDIA Ampere architecture. We believe Gaming also benefited from cryptocurrency mining demand,” said Nvidia CFO Colette Kress.

More importantly, Nvidia noted through its recent SEC filing that its GPU demand may fluctuate based on the changes to the cryptocurrency mining landscape:

Nvidia also addressed how the reduced profitability of GPU mining from Ethereum 2.0 may cause a flood of aftermarket resales.

With the ongoing semiconductor shortage, Nvidia’s latest 3000 series have been sold out at almost all retailers around the world. This has led to prices for its signature 3070, 3080, and 3090 models to command nearly double the MSRP from private vendors. During May’s flash crash, Ethereum mining profitability skyrocketed to its highest point in 3 years, which led to GPU prices surging even higher.

As miners will look to recoup their hefty investments, it seems almost certain that there will be a mass influx of discounted cards available on the secondary market.

“Changes to cryptocurrency standards and processes including, but not limited to, the pending Ethereum 2.0 standards also create increased aftermarket resales of our GPUs and may reduce demand for our new GPUs.”