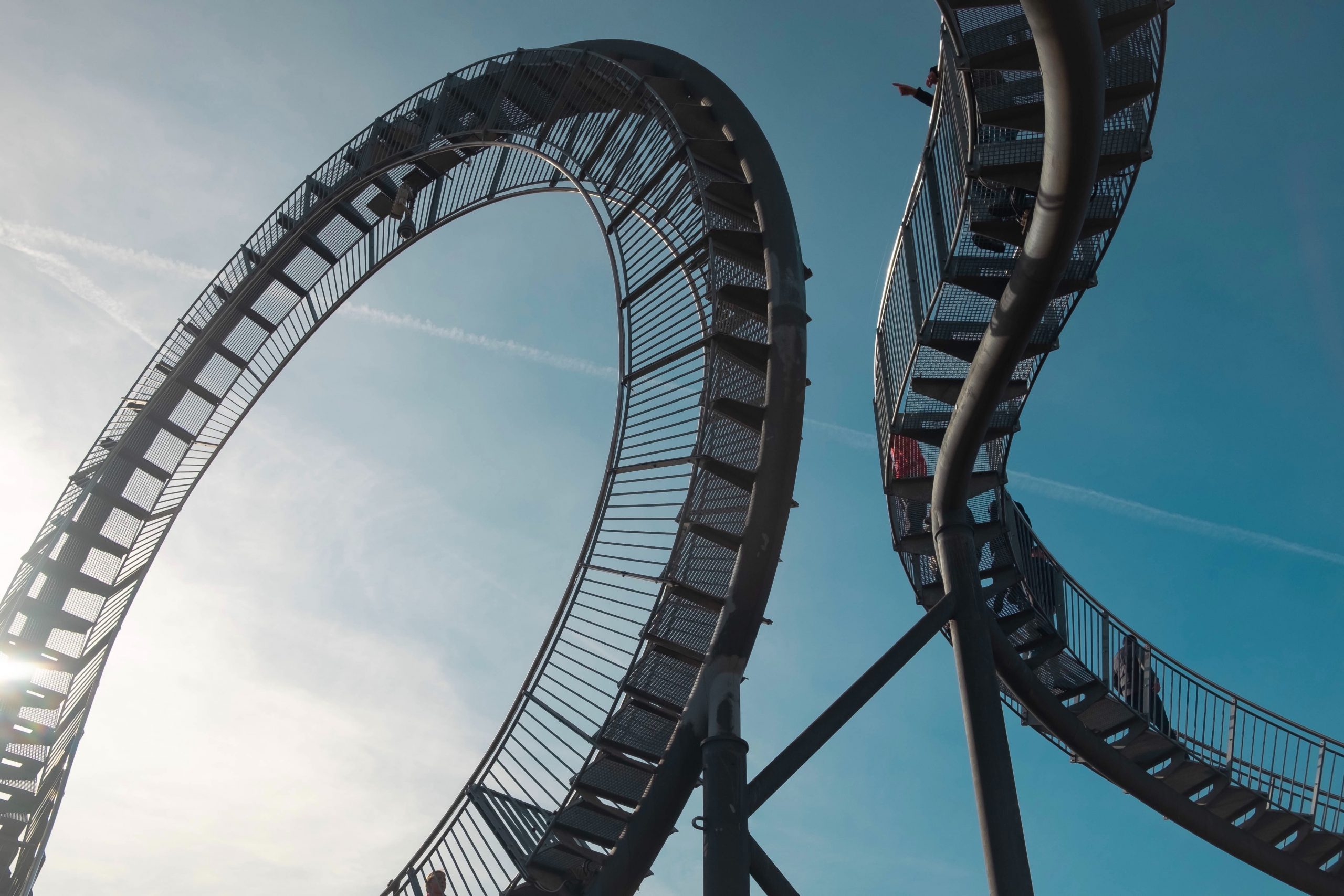 Ethereum and the entire cryptocurrency market have been offering investors mixed signs in recent weeks, with the overnight plunge striking a heavy blow to the strength seen by both BTC and ETH.

While Bitcoin is now trading back within the mid-$11,000 region – where it has been for the past several weeks – Ethereum is still trading well above its previous 2020 highs of $440.

That being said, it is still trading down significantly from recent highs of over $480 that were set at the peak of yesterday’s upsurge.

One analyst is pointing to immense strength Ethereum is seeing against its Bitcoin trading pair, noting that this may be enough to lift the market higher.

At the time of writing, Ethereum is trading down over 6% at its current price of $443. Although this marks a notable downturn from its recent highs of $480 that were hit yesterday, the crypto still remains technically strong.

ETH has been outperforming Bitcoin over the past few days, which has allowed it to remain above some key BTC support levels.

One analyst is noting that a close at these levels could bolster its near-term outlook.

“Interesting 3D close coming up on ETH | BTC,” he said while pointing to the levels marked on the below chart.

While speaking about its near-term outlook, another analyst explained that it is currently stuck beneath its key resistance in the mid-$440 region. The selling pressure here is what has slowed its growth.

The below chart shows some of the other resistance levels to watch in the near-term, including one at $466 and $487.

Where Ethereum trends next will likely depend largely on whether or not buyers can catalyze enough near-term momentum to break above this mid-$440 resistance region.