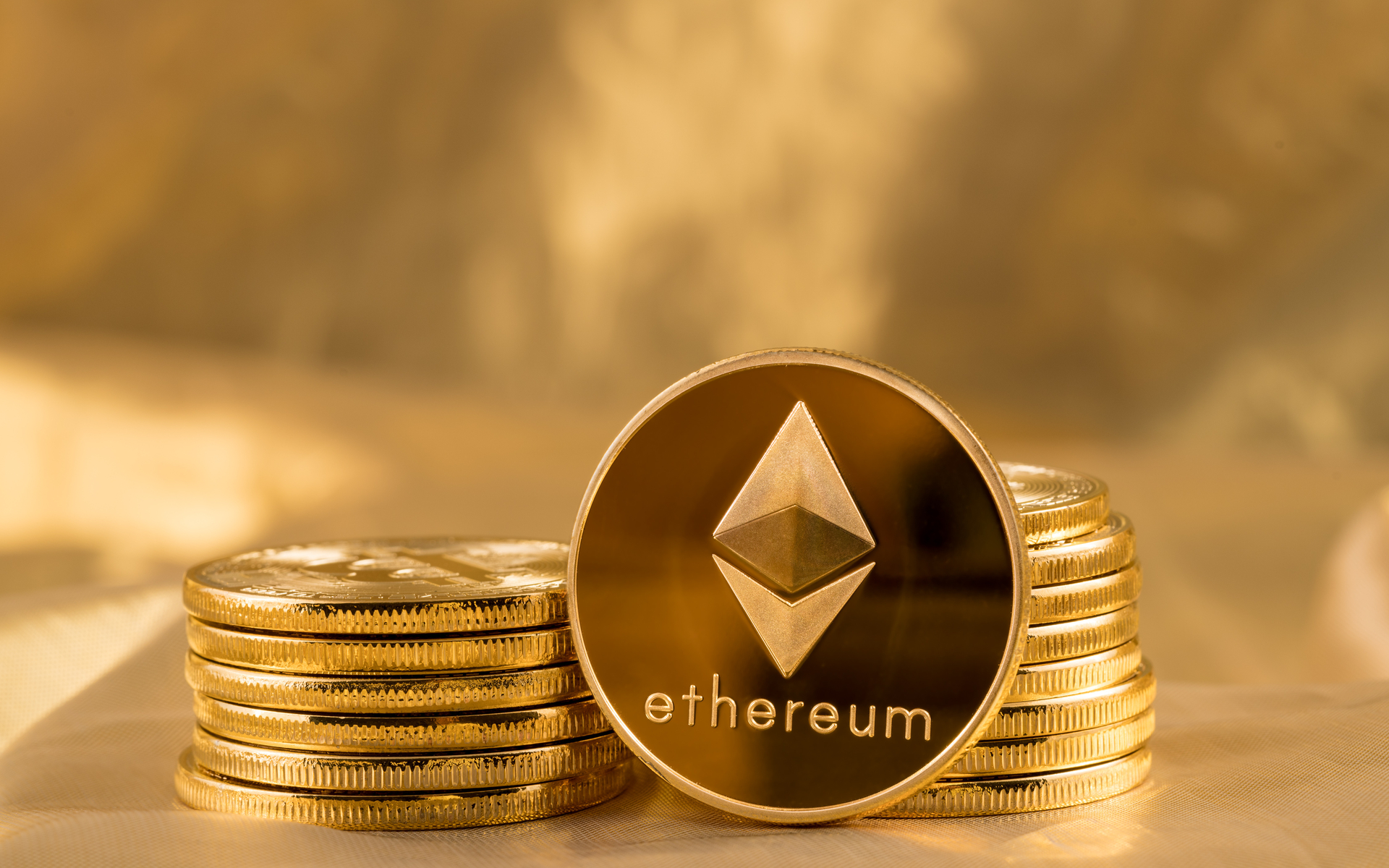 Ethereum has seen a brief correction towards the current uptrend parabola. Analysis suggests this trend has not broken yet, and could accommodate for further upwards momentum as we progress towards the month of July.

On the 1D ETH/USD chart we can see current price levels are still trading within the uptrend parabola, despite bears gaining control over the majority of the market over the last 24 hours, as noted in an earlier analysis.  Price levels reached a high of $360 before a much needed short-term correction back to around the $300 support region.

Both the 200EMA and 50MA has clearly begun respecting the most recent bullish trend as they appear to start curling to the upside. Sporadic volume continues as does the volatility with the daily RSI clearly overbought. Visible range POC (Point of Control) currently sits around $135 with the most volume traded around December of 2018 shown by the extremely high volume spikes.

Overall, the current consensus for ETH both short and medium term, is still overtly bullish. We shouldn’t the expect price action to fall below the moving averages mentioned above, unless market sentiment takes a dramatic turn. It is however, likely the parabola will be broken at some stage. When it does break, we should expect to see the price action drop to support levels extremely quickly, and most likely result in brief panic across the market.

On the 1H ETH/USD we can clearly see the most recent brief correction that has played out over the last 24 hours. This appears to be a much-needed breather following on from the 60% move to the upside over the last 18 days.

A breakout to the upside through overhead resistance forming the descending channel is the most likely outcome here which would likely propel ETH’s price to new yearly highs above $360.

Current rising uptrend towards the bottom of the descending channel sits around $283, this also co-incidentally the parabola support mentioned on the Daily chart analysis above.

There’s been a significant amount of selling over the last 24 hours during this brief correction. Despite the large selling pressure no real bearish momentum has come to life. Price levels are holding reasonably well. This is another factor leading many to believe the most likely short-term outcome is a breakout of the current descending channel to the upside.

Do you think the current bullish parabola will sustain throughout Summer? Please share your thoughts in the comments below!

[Disclaimer: The views and opinions of the writer should not be misconstrued as financial advice.  For disclosure, the writer holds Ethereum at the time of writing.]