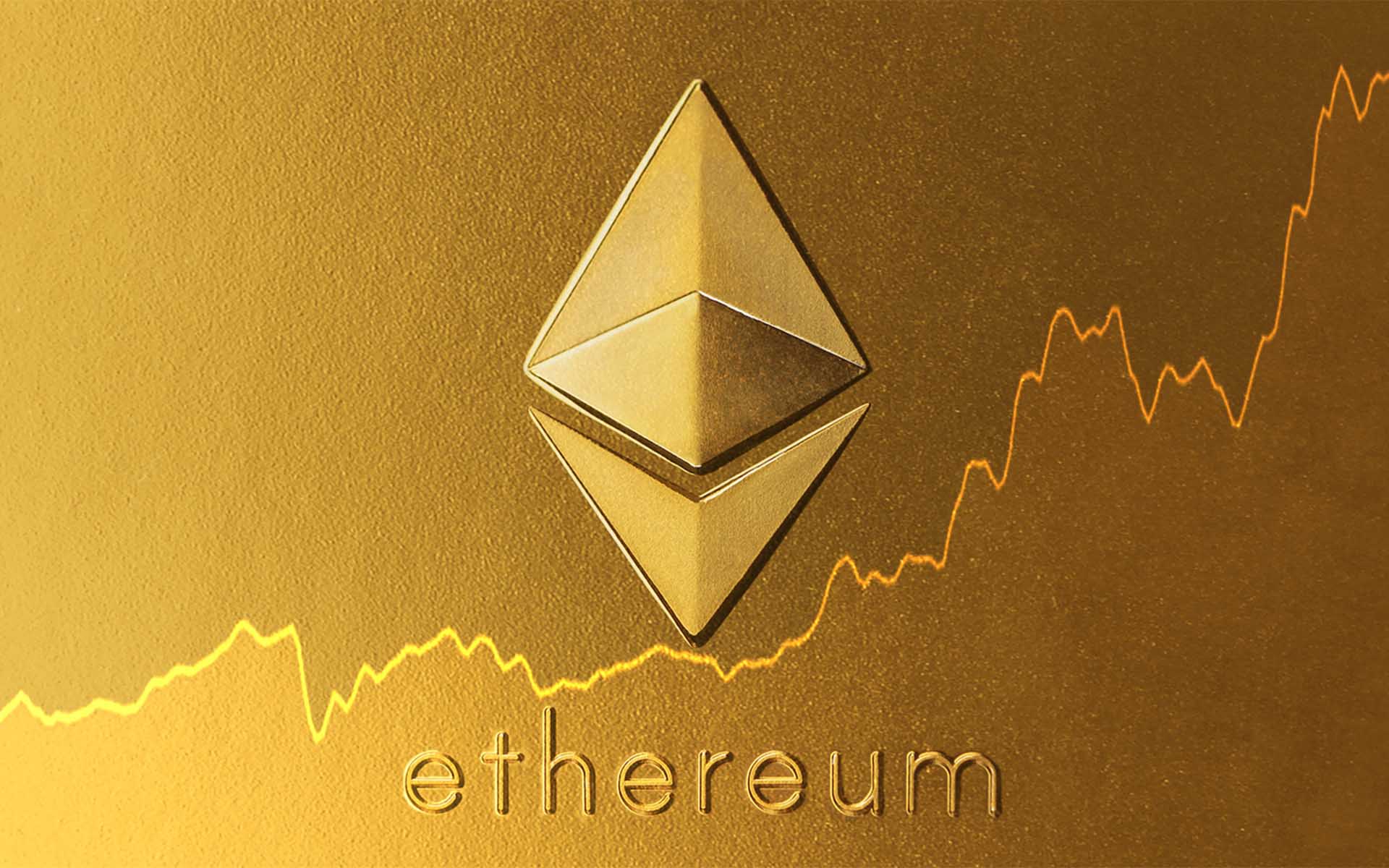 Almost every single crypto-currency has seen massive gains in the past few months, Ethereum included. But with the recent news about Bitcoin Cash being listed on Coinbase, much uncertainty has been thrown into the market.

Ethereum has more than tripled in the past three months, with the market price at $255 just three months ago to over $800 today. The rally appears to not be stopping, however, as some exchanges are posting numbers well above market price. On one exchange, CEX.io, the price broke through the $900 barrier. While it has dropped since, it’s clear that as people start researching Bitcoin and digital currencies in general, altcoins are valid options for those looking to diversify.

Ethereum has been around since 2014 and its native currency is the “Ether.” It touts itself as a “Smart Contract Platform,” as opposed to Bitcoin being a payment platform. A smart contract is simply a piece of software that executes an action, and once executed cannot be stopped/altered. Since it is all code, the contract can be audited and verified that it will do exactly what the developer says it will do.

Here is a very simple example of a smart contract. Let’s say I’m a YouTuber, and you’re a company looking to advertise on my videos. I put a short ten-second ad at the beginning of each of my videos, and in return, you’ll pay me $1 for every 1000 views. Now I could trust you so that when I reach a view threshold, you’ll pay me. Or we could get a third party involved to ensure I get paid. But with a smart contract, it could automatically pay me. It could check the YouTube video statistics for views every so often, and pay me accordingly. All in a completely trustless way.

Ethereum and The Coinbase Effect

There is also something to be said about access to different coins for new investors. Ethereum might be experiencing what I’m going to call the “Coinbase Effect,” which is the fact that the currencies that are currently listed on Coinbase are pretty much the only ones the average-Joe investor knows about. Since these are the only ones available on Coinbase, which is a major on-ramp for non-technical users, they’ll tend to invest in these currencies over others.

With Bitcoin and Bitcoin Cash going head to head, and accusations of conspiracy flying every which way, many may be looking at ETH as a haven for their newly found gains from Bitcoin. Because it’s listed on Coinbase, investors can easily convert their current holdings to Ethereum. Ethereum is not without problems of their own, however.

Earlier this month, CryptoKitties pressed the network against its limits. As a result, Ethereum users saw fees approaching $1 or higher, which is completely unheard of for most cryptos, especially Ethereum. We’ll see in the coming weeks whether this rally has any substance behind it, or if it is just a pump and dump.

Are you invested in Ethereum? How do you think the market will react to the Coinbase announcement long term? Let us know in the comments below!