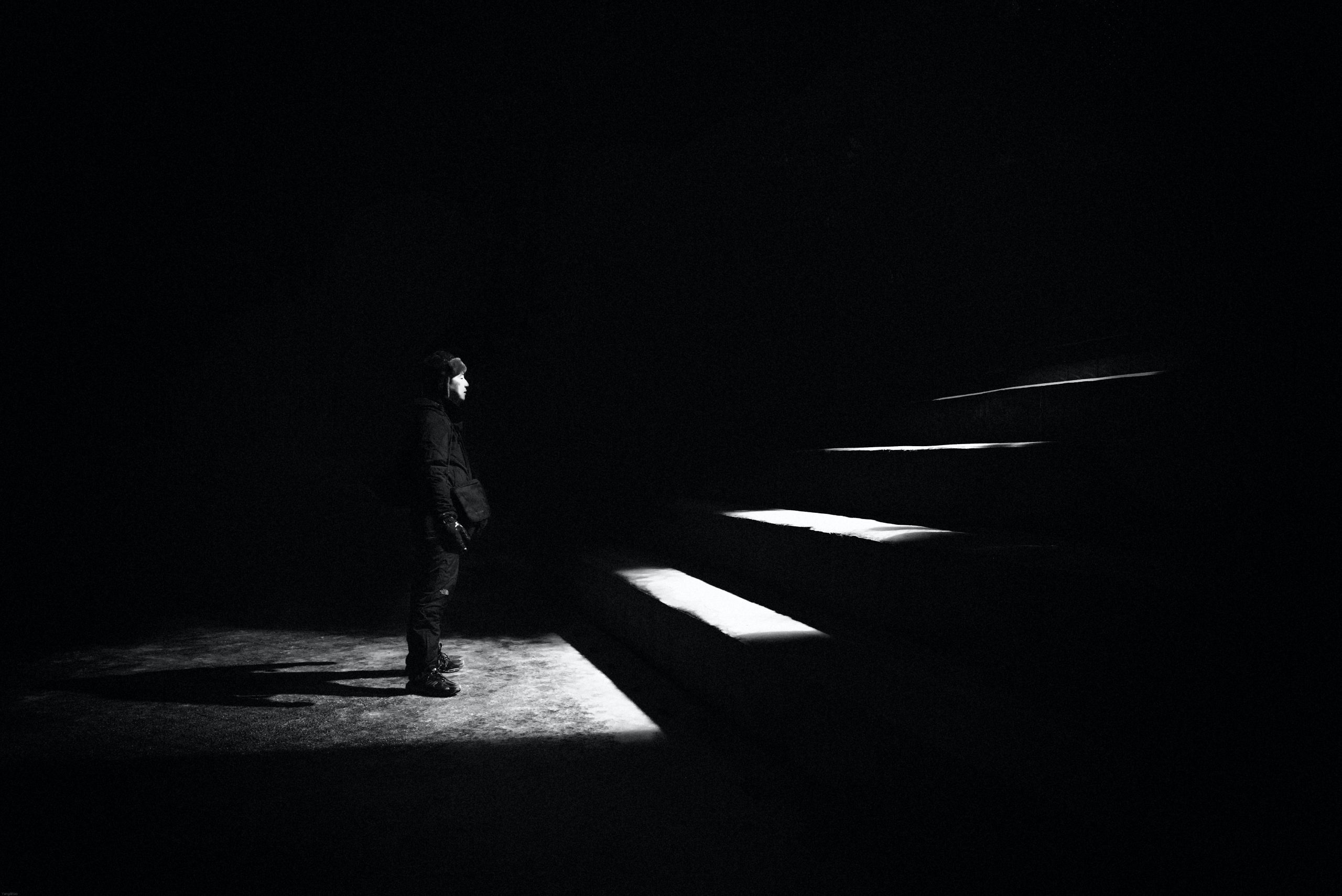 Ethereum has been closely tracking Bitcoin’s price action as of late, which has exposed it to some weakness resulting from BTC’s recent dip below $15,000.

The benchmark cryptocurrency is now consolidating, which has led ETH to see similar price action.

Unfortunately, ETH is currently consolidating beneath a critical resistance level that has held strong throughout the past week.

This level, which sits at $450, has sparked multiple slight selloffs over the past week and has led one analyst to note that Ethereum remains weak until it can flip this into support.

At the time of writing, Ethereum is trading down marginally at its current price of $444, which is around the price at which it has been trading throughout the past few days.

The selling pressure it has faced at $450 has been rather strong on multiple occasions, making this a key near-term resistance that bulls must surmount.

If this level is broken above and flipped into support, it could provide a great base for ETH to grow upon.

Analyst: ETH Weak So Long as It Trades Below $450

One analyst explained that Ethereum is plagued by underlying weakness so long as it continues hovering below $450.

That said, he also notes that the sell-side pressure placed on ETH remains weak overall, which could bolster bulls.

“ETH / USD: Compared to previous times the price is holding up a lot better on this most recent rejection of $450, price has still yet to successful flip this level into clear support. I think there is a chance that PA could pullback from here but overall sell-side is still weak,” he said. 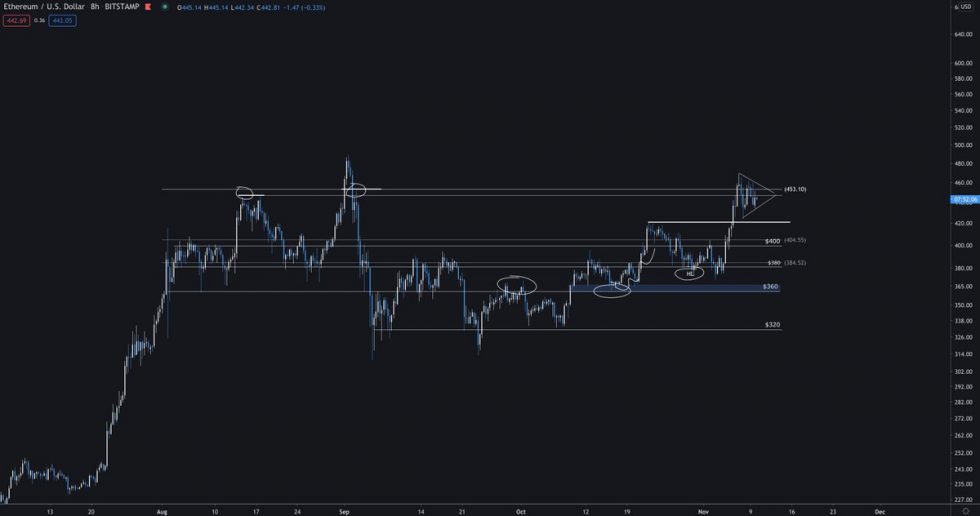 Where it trends over the next few days will likely depend largely on Bitcoin. If BTC can stabilize or push higher, it could allow Ethereum to break this crucial level.