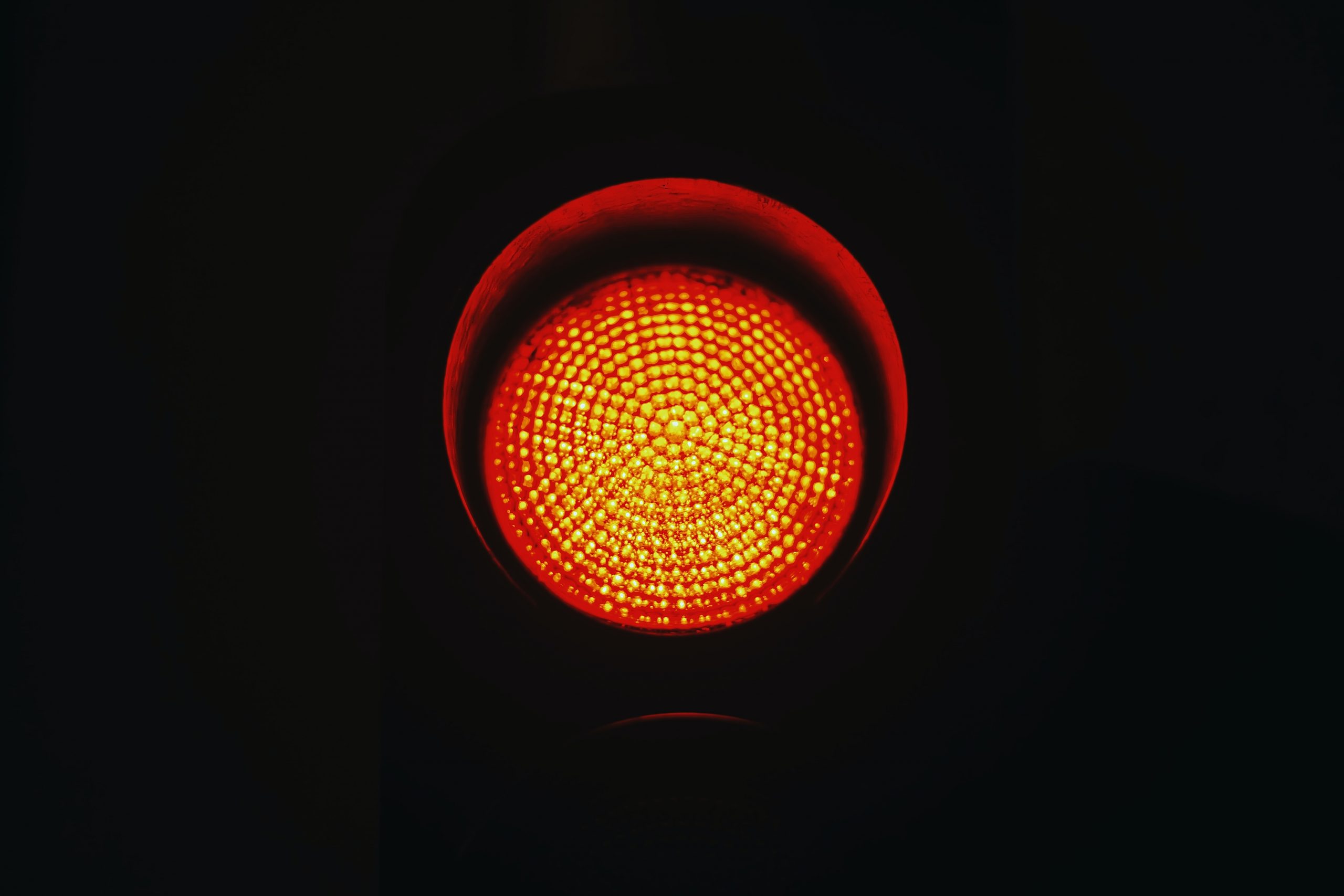 Ethereum and the entire cryptocurrency market are facing some immense turbulence at the moment, with sellers taking this as an advantage to bolster the sell-side pressure.

ETH’s price is currently underperforming Bitcoin’s as investors are keen on fleeing any altcoins due to the risk of them seeing heightened volatility going forward.

One analyst believes that the aggregated crypto market’s near-term trend is now firmly in bears favor.

As such, he notes that Ethereum’s price will continue diving lower before it can find enough support to slow its descent and rally higher.

At the time of writing, Ethereum is trading down just under 5% at its current price of $337. This marks a notable decline from recent highs of $355 that were set just before the drop that came about following President Trump’s announcement.

Bitcoin is currently outperforming ETH, only trading down 2% at the present moment.

Despite ETH’s weakness, it is essential to note that it is still trading up from its multi-week lows of $315 set during the recent market-wide downturn.

Here’s Why ETH Could See Even Further Downside

While sharing his thoughts on the present state of the crypto market, one analyst called it “beyond bearish.”

As such, he is expecting Ethereum to see further downside, specifically putting forth a downside target within the lower-$300 region.

“ETH update: Closed 20% of my position here. I did plan to close more, but Americans are not even awake yet and the current atmosphere is beyond bearish IMO. Protecting spot holdings as well even though I’m quite balanced already. Added earlier at 350 as well.”

Where the entire market trends next will likely depend on Bitcoin, which makes its reaction to its $10,200 support crucial for Ethereum and other altcoins.