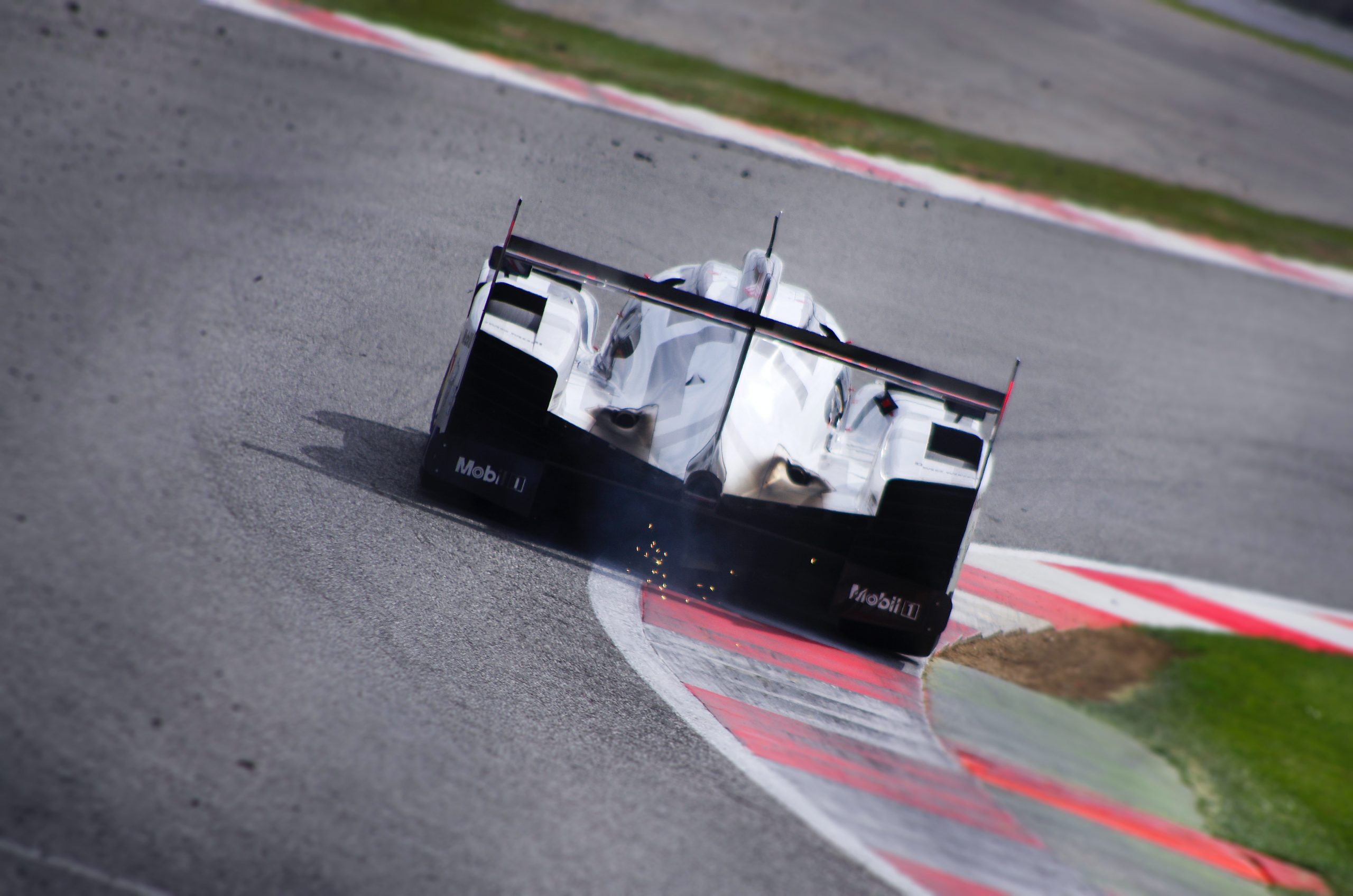 Ethereum and the rest of the crypto market have been consolidating over the past couple of days. Both bulls and bears have been unable to influence its price action, as they have reached an impasse as the crypto trades around $600.

If it can post a sustained break above this level, it could be well-positioned to see significantly further near-term momentum.

An inability to climb above here, however, could lead to some technical weakness.

One trader expects an imminent move to the $1,200 region, noting that Ethereum’s macro technical outlook is shaping up to be highly bullish.

At the time of writing, Ethereum is trading down marginally at its current price of $596. This is around the price at which it has been trading throughout the past few days.

This consolidation phase comes as Bitcoin struggles to gain a strong foothold above $19,000. It has been heavily influencing ETH’s price action as of late, which means that how it responds to this level could influence Ethereum’s response to $600.

One trader explained in a recent tweet that Ethereum’s bi-weekly chart is flashing some signs of immense technical strength.

As such, he believes that a move up towards $1,200 could come about in the months ahead, with this marking a 100% rise from its current price levels.

“ETH / USD: Looking pretty tasty on the bi-weekly chart. Higher!” He said while pointing to the below chart. 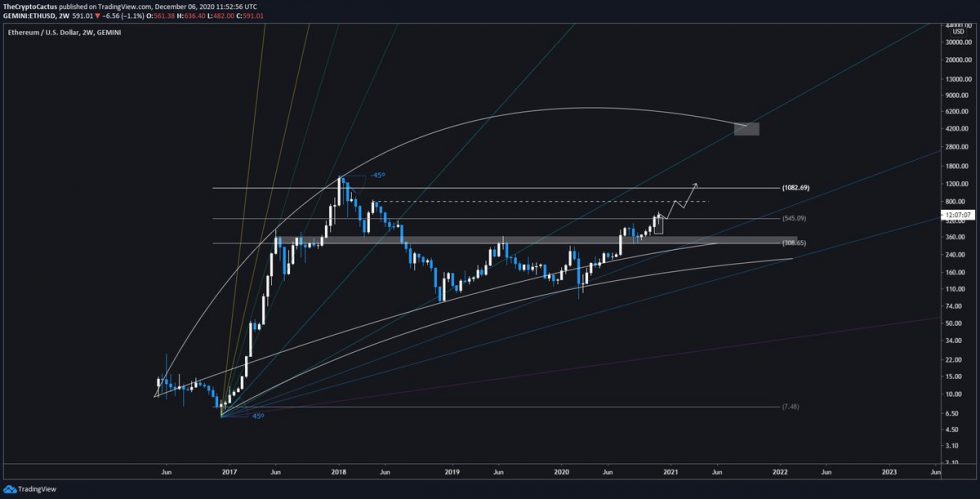 Bitcoin will undoubtedly influence Ethereum’s trend in the mid-term, making it imperative that the cryptocurrency maintains above $19,000.