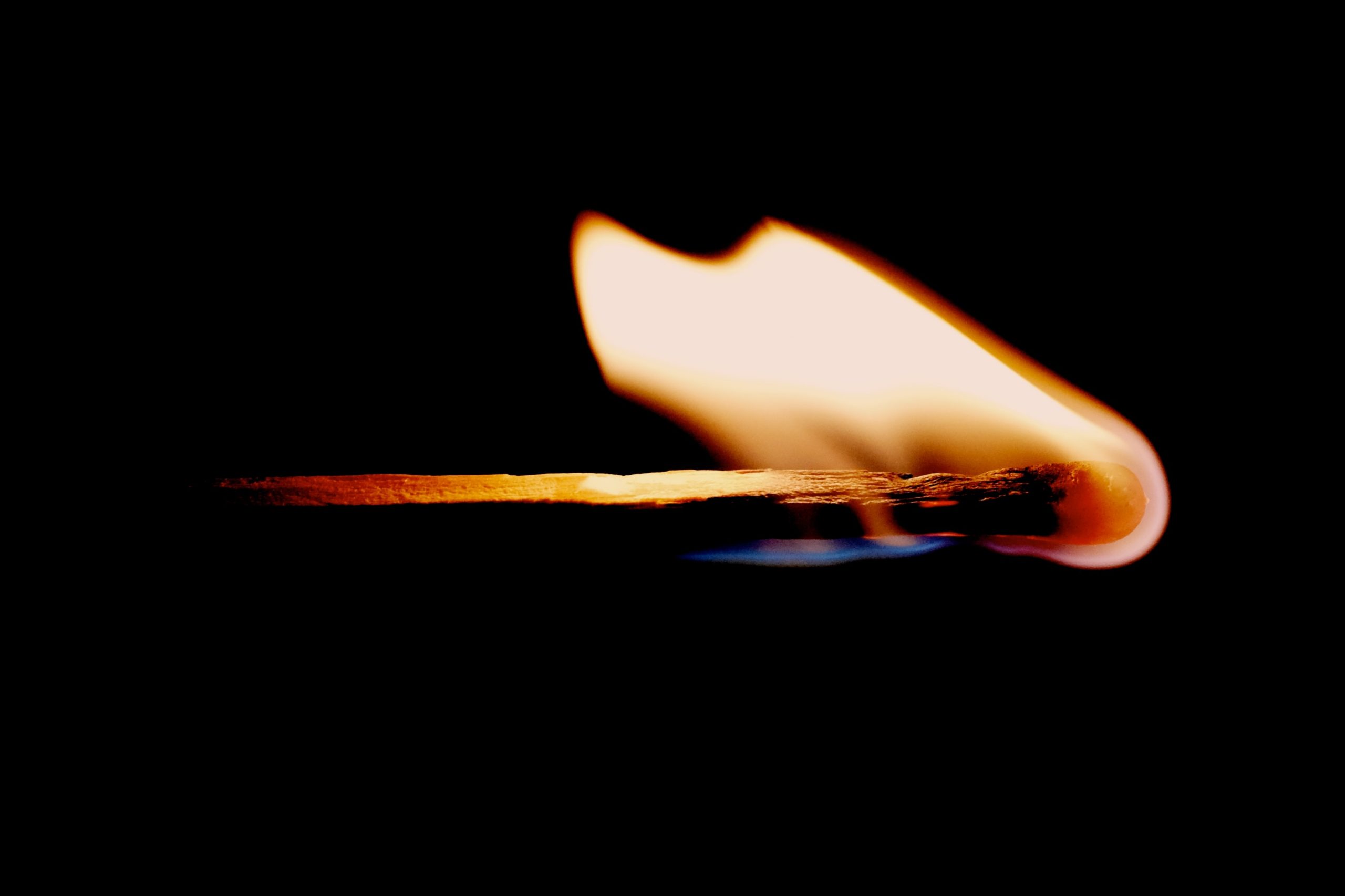 Ethereum and the entire cryptocurrency market lack momentum in either direction. Both bulls and bears have been trying to gain control of its near-term outlook, which has largely resulted in it seeing a bout of consolidation.

ETH did incur some turbulence earlier today independent from the rest of the market, which compounded its weakness and sparked inflows of selling pressure. Bulls are currently trying to absorb this.

Where the entire crypto market trends next will likely depend primarily on Bitcoin.

That being said, one analyst is pointing to a key political event as a highly influential factor for ETH and other altcoins.

He notes that decisions regarding a second round of stimulus could be what single-handedly influences where Ethereum trends in the mid-term.

At the time of writing, Ethereum is trading down just under 2% at its current price of $346. This is around where it has been trading at throughout the past few days and weeks.

Bitcoin, at the moment, is quite stable above $10,700, making today’s ETH movement quite surprising.

Altcoins, in general, are looking weaker than BTC, which may be mainly due to investors fleeing assets that are perceived as being risky as the market consolidates.

While speaking about where he expects Ethereum to trend next, one analyst explained that decisions regarding a federal stimulus package are likely what will determine the crypto market’s fate.

He specifically notes that it will be highly influential for Ethereum, as it is trading just below its crucial resistance at $360.

“ETH update: Well, it’s been some time since the last post. I have suffered through endless bullish rhetoric, but these hands remain strong. Half my short from 366 is still intact. From here, TP’s rely heavily on Trump/stimulus news. Not bullish until we’re closing above 360.”

Unfortunately, the crypto market’s fate may not rest in its own hands at the moment, which is why progress on round two of federal stimulus is imperative.