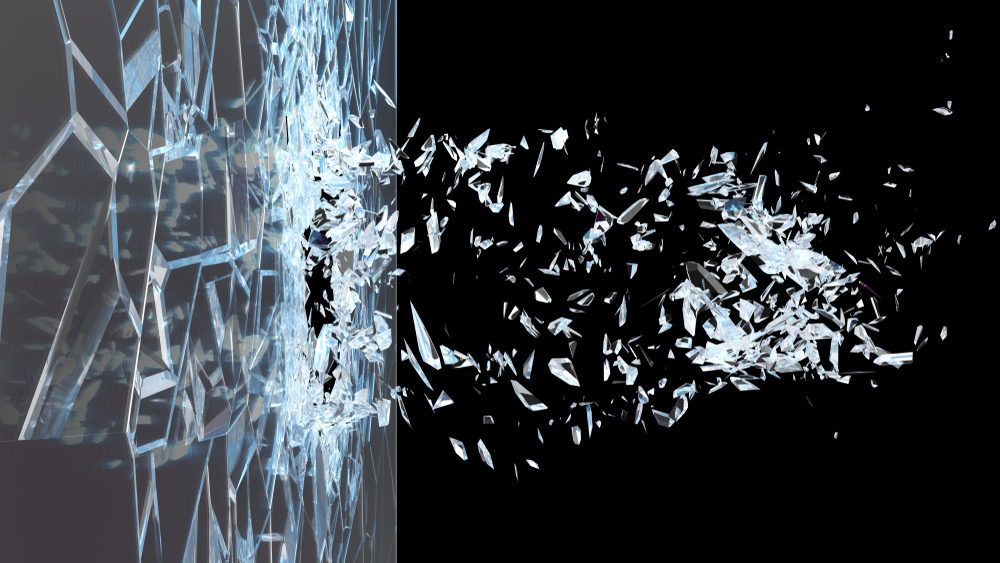 Ethereum is once again consolidating within the lower-$200 region. This comes shortly after it was on track to gain some ground against Bitcoin, rallying to highs of over $215 before descending lower.

Buyers are ardently attempting to keep the cryptocurrency above $200, as a decline beneath this level seen yesterday was met with significant buying pressure that ultimately led it higher.

Although analysts are noting that it does appear to be well-positioned to see a bounce around its current price levels, one is also adding that a decline below $190 could be dire.

He even notes that it could trigger a “car crash” style decline that leads it to cut deeply into its recent gains.

At the time of writing, Ethereum is trading down just under 2% at its current price of $202. This marks a notable decline from weekly highs of over $215 that were set just a few days ago.

It also marks a rebound from daily lows of $194 that were set yesterday evening as bears attempted to invalidate the cryptocurrency’s strength.

This weakness has come about as the result of a recent technical breakdown that caused Ethereum to invalidate a triangle formation that it was caught within.

One analyst spoke about this breakdown in a recent tweet, noting that the crypto’s “moon mission” is now delayed, referencing a chart pointing to overt technical weakness.

If buyers fail to hold it above $200 in the coming hours, it could open the gates for Ethereum to see even further downside in the days and weeks ahead.

Another analyst recently offered a mixed outlook on the cryptocurrency.

He explained that he longed yesterday’s dip and is looking to close out above $205. Although it may be flashing some signs of short-term strength, he also notes that the crypto will be an “absolute car crash” if it breaks below $190.

“Took out an ETH long into the lows yesterday and a smaller second position overnight on the dip down. Looking to try and bag $205+. Original position was short from $210. ETH is going to be an absolutely car crash if it starts breaking down below the lows at $190,” he explained.